Our BIG Weekend Standing for Life 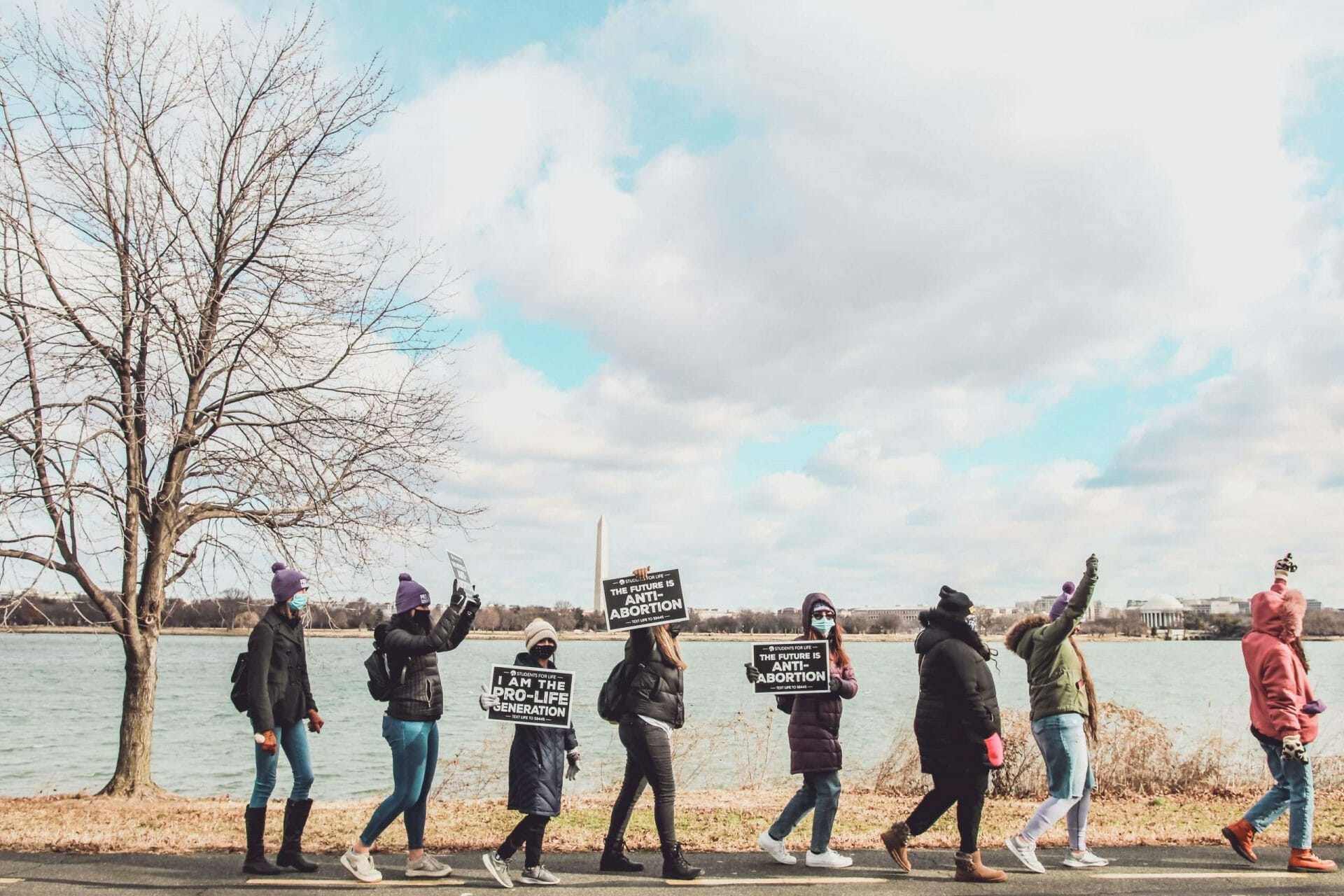 As part of our #Stand4Life Weekend, the Pro-Life Generation nationwide took to the streets of their own cities to take a stand for the preborn. The full weekend included public policy activism, sidewalk advocacy outside of abortion facilities, and what was possibly the world’s biggest Life Chain event! Despite D.C.’s closure and the National Pro-Life March going virtual, pro-life students still made a big statement.

On Wednesday, Thursday, Friday, and Saturday, Students for Life hosted four LIVE virtual trainings on how to advocate for Life to elected leaders, how to sidewalk counsel, and how to defend pro-life beliefs. Already, we know of more than 63,000 pro-lifers, of all ages, who attended our professionally-produced trainings. We hosted guests like expert apologist Stephanie (Gray) Connors, former Planned Parenthood director Abby Johnson, and Sidewalk Advocates for Life (among many others!). 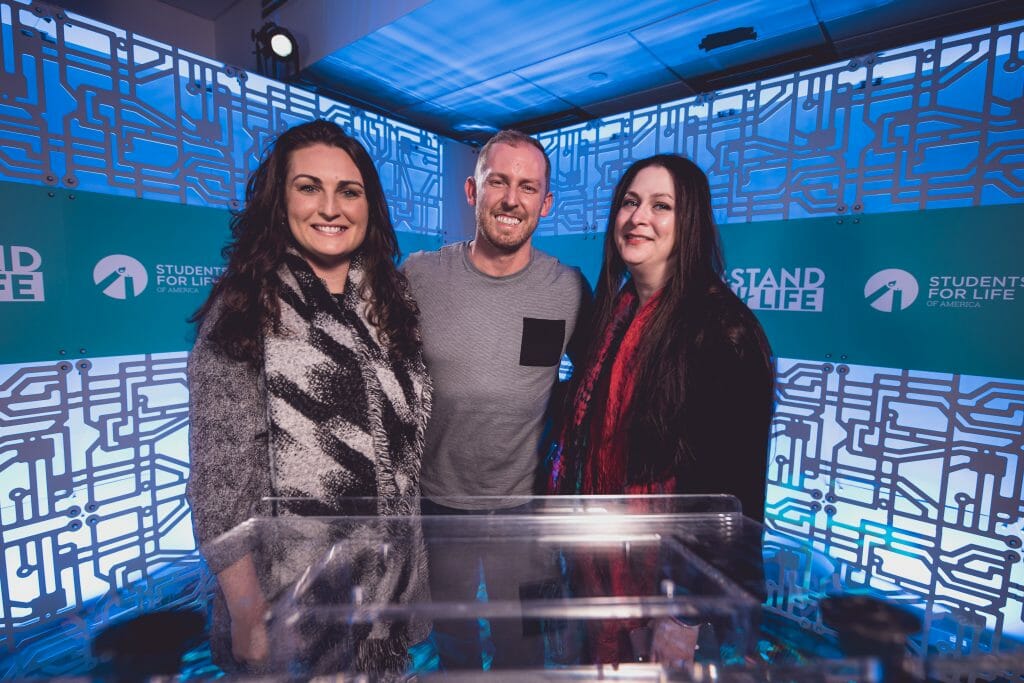 You can watch the #Stand4Life Facebook Live videos HERE.

Thousands of pro-life students got up early on Thursday morning to host press conferences and sidewalk chalk in-front of the offices of U.S. Senators and Congressman thanking them for their pro-life votes in Washington or encouraging them to re-consider their votes in favor of abortion. In Texas, our students and staff members were peacefully chalking on the public sidewalk outside of U.S. Congressman Colin Allred’s (D) office and SIX police officers were called on them!

On Friday, January 29th, the Pro-Life Gen across all four time zones came together for a national Life Chain. In Arlington, Virginia, many pro-life students and community members lined a D.C. street with signs proclaiming, “The Future is Anti-Abortion!” Unfortunately, because D.C. picks and chooses what free speech they allow, we were approached by police and asked to leave. But overall, the national event was a major success.

The last day of the #Stand4Life Weekend meant morning sidewalk counseling outside of abortion facilities nationwide. Pro-life students brought life-affirming information, compassionate hearts, and blessing bags to serve women who may not have known that abortion was not her only option. At the Washington, D.C. Planned Parenthood sidewalk counseling event, however, there was some drama.

As the Pro-Life Generation peacefully stood outside the Carol Whitehill Moses Center with life-affirming signs, sidewalk chalk, and blessing bags for abortion-vulnerable mothers, a couple pulled into the parking lot. After dropping off the woman at the abortion facility, the male counterpart approached us and said that if we were still there by the time he came back, he’d have a gun and ‘spray us with bullets.’ In fact, he made the threat not once, but twice. 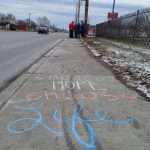 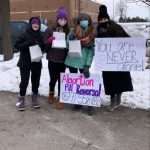 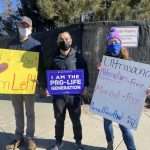 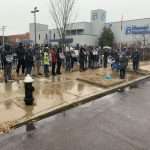 The Pro-Life Generation Can’t Be Stopped

There was no amount of wind, rain, snow, or freezing temperatures that could stop us from taking a stand for life this January. These photos, videos, and stories only scratch the surface. We are so optimistic about the state of the pro-life movement and our ability to continue saving lives – even with a pro-abortion White House. This Pro-Life Generation will never give up until abortion is abolished.

#Stand4Life In the News: