Pro-Life Students Get Shooting Threat at Planned Parenthood, D.C. Police “Don’t Have the Manpower” to Help 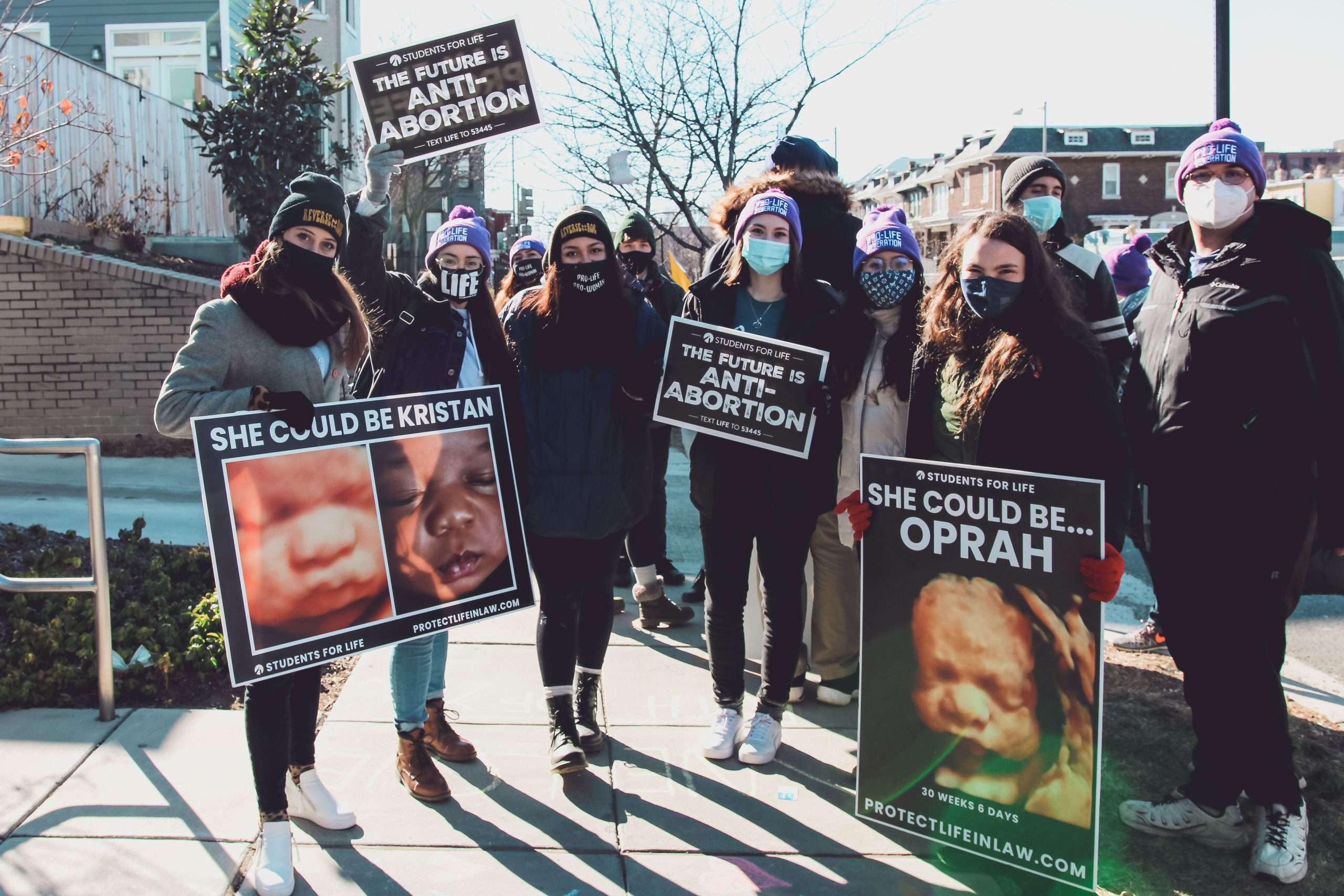 When a group of pro-life students and Students for Life team members ventured out to the sidewalk of the D.C. Planned Parenthood on Saturday morning, we knew there would be violence. But we anticipated it would be the habitual violence Planned Parenthood directs towards the preborn every day. Little did we know that the threat would be headed our way. 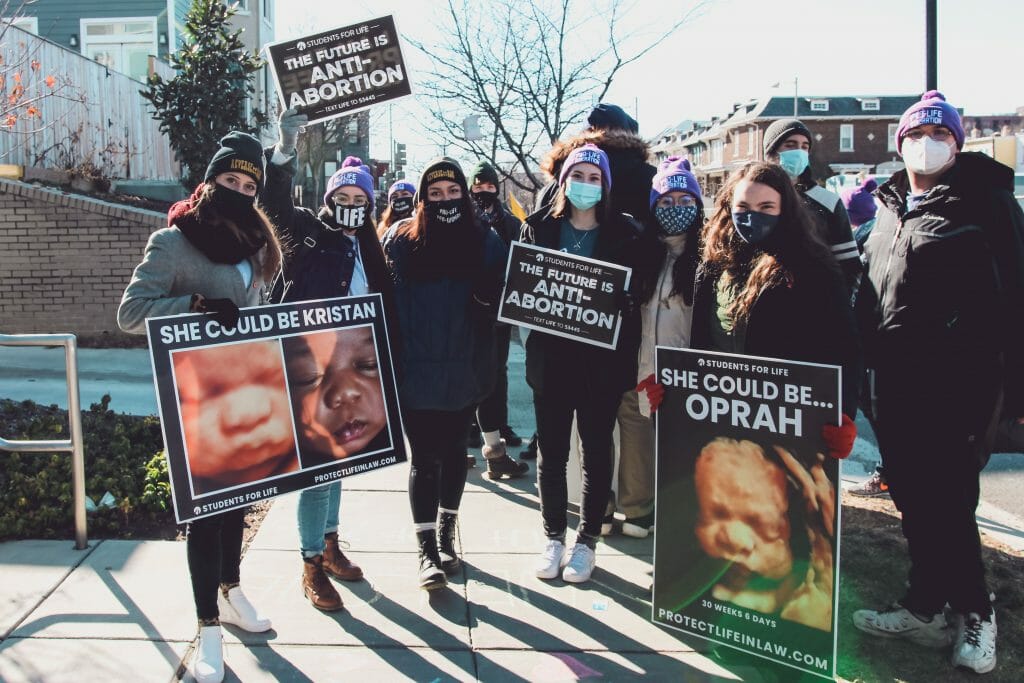 As the Pro-Life Generation peacefully stood outside the Carol Whitehill Moses Center with life-affirming signs, sidewalk chalk, and blessing bags for abortion-vulnerable mothers, a couple pulled into the parking lot. After dropping off the woman at the abortion facility, the male counterpart approached us and said that if we were still there by the time he came back, he’d have a gun and ‘spray us with bullets.’ In fact, he made the threat not once, but twice.

At the D.C. Planned Parenthood abortion facility this morning, our students were praying as part of our #stand4life weekend. A man dropped his girlfriend off for an abortion and then threatened to “come back with a glock and spray us with bullets” if we talk to his girlfriend.

Naturally, this threat of a mass shooting was cause for concern, and our group did leave for safety. In the process of doing so, D.C. police were alerted to the death threat. Their response?

Oh, yes. This is the exact same sidewalk on which two members of Students for Life were ARRESTED in August for chalking on the sidewalk. So if a random violent man threatens to gun us down, D.C. police have no time. But if we write “Love them Both” on the sidewalk with kid’s chalk, they have a fleet ready to throw us in jail. Fortunately, they did end up (eventually) sending one officer.

Rest assured, for those unfamiliar with sidewalk counseling… this is not a standard occurrence. The majority of encounters outside of abortion facilities are peaceful. But, especially as divisiveness and violence continue to swing upward in our nation, it’s always a good idea to be aware of your surroundings and exit any situation that seems unsafe. Read Students for Life’s statement against violence here.