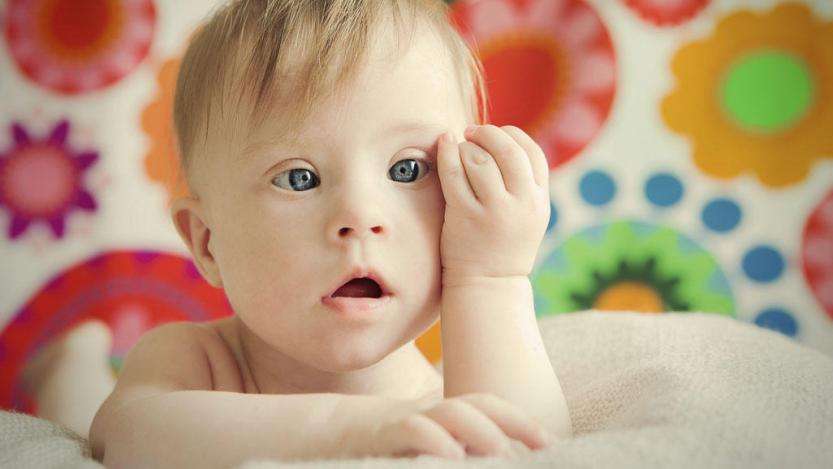 Something unusual happened recently in a courthouse in Fargo, North Dakota. Two federal appeals judges, Ralph Erickson and Bobby Shepherd, were reviewing an Arkansas bill that would make it illegal to target babies with Down Syndrome for abortion. They wanted the bill to be allowed. But a 1992 judicial precedent forced them to deem it unconstitutional. 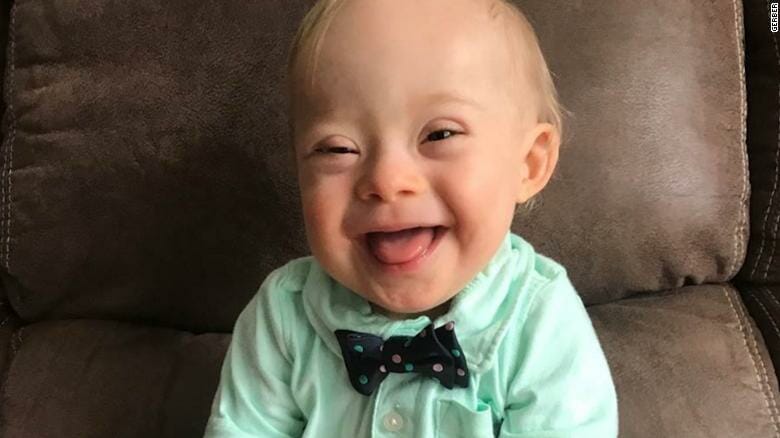 So what did Judge Erickson do? He asked the Supreme Court to overturn the previous bad decision and give states the authority to ban abortions. The dissent written by Erickson delved deeply into his concerns that this type of license to kill based on genetics was far too reminiscent of 20th century eugenics to be allowable.

“That standard is inadequate and fails to consider legitimate state interests in banning certain abortions, including those of unborn children who carry the genetic marker for Down syndrome.

The great glory of humanity is in its diversity. We are as a species remarkably variant in our talents, abilities, appearances, strengths, and weaknesses. … And each human being is priceless beyond measure. Children with Down syndrome share in each of these fundamental attributes of humanity.”

Pro-abortion activists demand that we make exceptions for certain persons– claiming that the people involved will be spared suffering (e.g. emotionally, physically). However, in addition to expressing genuine empathy, we have to ask a few important questions. To recommend the termination of a sick or genetically different person is not compassionate. 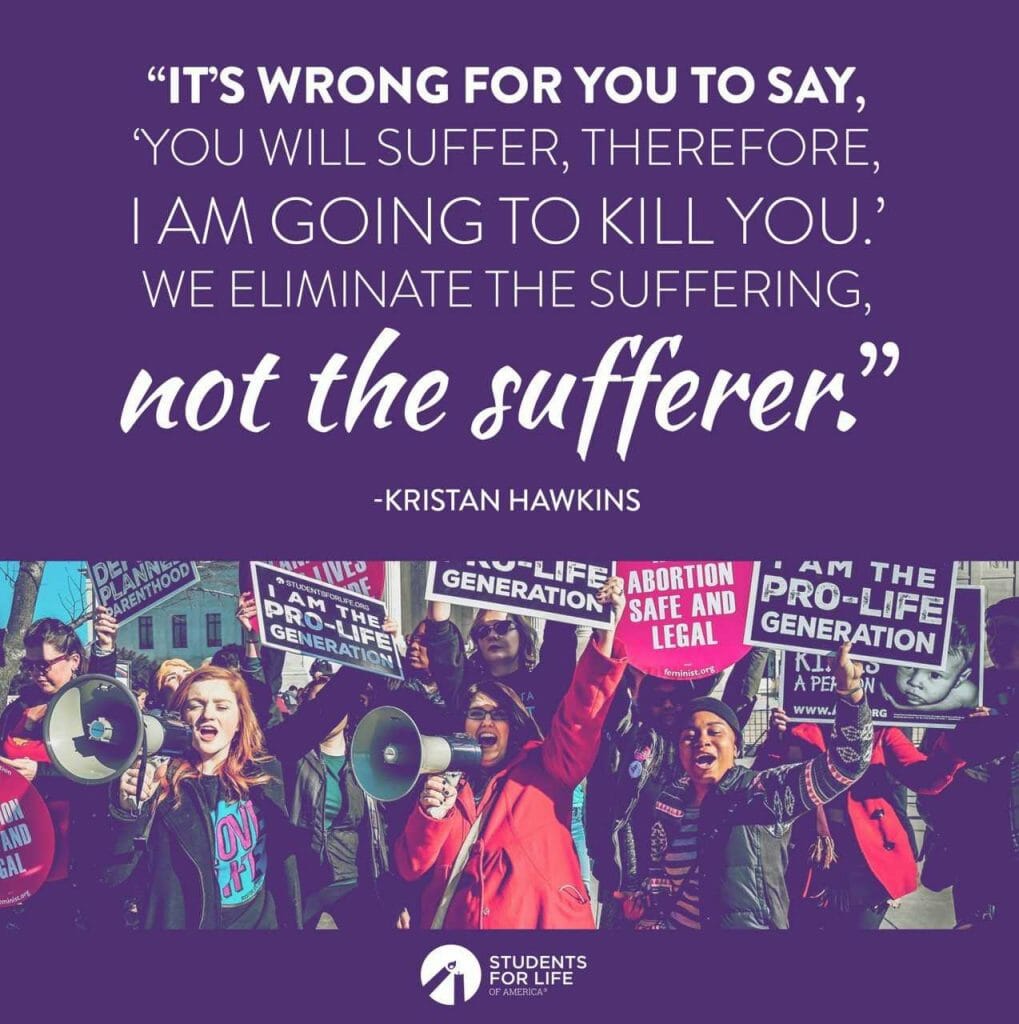 A child with a disability is no less of a human person than any other living person. They have the potential to have a life full of happiness regardless of their disability, and they should be respected like any other human being. Judge Erickson is completely right to compare the abortion of children with Down Syndrome to eugenics and the attempt to create a “master race.” Picking and choosing which human beings are “perfect” enough is wrong.