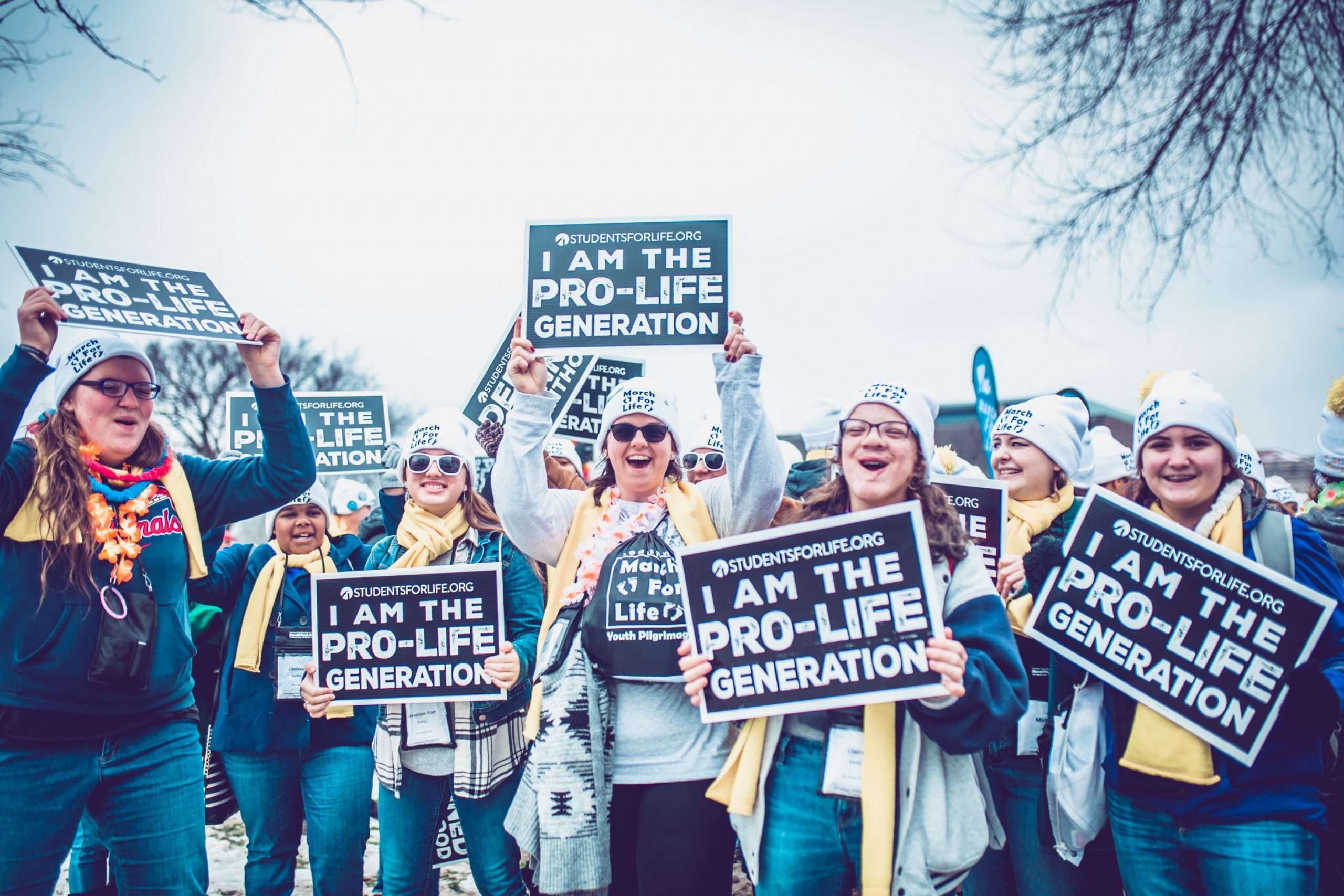 University of Northern Iowa President Mark Nook says that denying the Pro-Life SFLA club registration on campus would have denied “them their right to free speech and assembly guaranteed to them by the First Amendment.”

CEDAR FALLS, IA (10-26-20) – Students for Life of America President Kristan Hawkins applauded the decision released today from the University of Northern Iowa President Mark Nook to allow a pro-life club on campus after student organizations blocked the effort by saying that fellow students wanted to start a “hate group.” “Viewpoint discrimination is both unconstitutional and undemocratic, as the free marketplace of idea is designed to allow for citizens to share their views. For the Pro-Life Generation, a conversation on the human rights issue of our day – abortion – is demanded of all those who care about how our society has devalued life based on location. Whether in the womb, at the border, or in any city in America, preborn life matters and deserves legal protection,” said Hawkins.

Earlier this month, the NISG (Northern Iowa Student Government) rejected the request for approval of a UNI Students for Life group after a long and charged discussion in which the members attacked the views of fellow pro-life students, and this week the student body’s Supreme Court joined in that effort to block the pro-life group.

University of Northern Iowa student leader Sophia Schuster has been advocating for a Students for Life club this school year and, with the help of Alliance Defending Freedom attorneys, appealed the NISG’s decision to the school’s Supreme Court this week, which ruled against the pro-life students.

“I was shocked by how the student government allowed their emotions and personal opinions to influence their decision,” said Schuster when the club was denied status on campus. “Students for Life met all of requirements for being approved set forth by UNI, but they completely ignored that fact. I think they have overstepped their role and tried to use their power to silence us just because they disagree. This is a direct attack on free speech and of due process of law and an example of abandoning standards that they claim to hold.”

Schuster noted that during the hearing before the student Supreme Court, the NISG plead guilty to not having a legitimate case against the SFL group, however, the school’s Supreme Court did not do their job of protecting “minority viewpoints.” Instead, they added a new rationalization for the NISG decision that was not a part of their original decision. The student Supreme Court rejected the appeal stating that the new group was not being formed “in good faith” or with “a lawful purpose.”

Sarah Minnich, SFLA’s Regional Coordinator who was assisting Schuster in starting the Students for Life group stated, “Student government and student organizations are meant to assist students in promoting change and ideas and to shape their character as leaders. It is difficult enough to go beyond classwork and be involved in civil dialogue on campus. The decision of the NISG and the Supreme Court, demonstrates that they put their ideological affiliations above fellow students and at the cost of productive dialogue on campus. In addition, the SFL group was forming to promote the dignity of the preborn and aid pregnant and parenting students on campus which should qualify as a ‘good faith’ reason to start any club. Their decision is unacceptable and should be overturned by the university’s president.”

For more on SFLA’s efforts to fight for a pro-life club at UNI, click here and here.