FRIENDS FOREVER: PLANNED PARENTHOOD AND THE MAYOR OF WASHINGTON, D.C. Over the weekend, all available evidence suggests that Washington D.C.’s Mayor Muriel Bowser ordered D.C. police to stop Students for Life from painting a pro-life message on the street outside the D.C. Planned Parenthood. In the midst of the riots and protests, Bowser had opened D.C.’s streets for “free public expression.” When Black Lives Matter took advantage of that and painted their message on 16th Street NW, Bowser applauded and renamed the street ‘Black Lives Matter Plaza.’

But when Students for Life requested permission to paint our message, Black Preborn Lives Matter, Bowser met us with six police cars. Moral of the story? The street is open for free public expression – but only if the thought police of our nation’s capital agree with your message. And aren’t best friends with our nation’s abortion giant.

Mayor Muriel Bowser has a solid relationship with the eugenics machine that is Planned Parenthood. Since taking office in 2015, she has made sure Planned Parenthood always receives special treatment and always has a seat at the governmental table.

Bowser Spoke at the 2016 Women’s March

Donned in a pussy hat and everything, the mayor of our nation’s capital spoke at a massive pro-abortion gathering following the inauguration of Donald Trump in 2016. Planned Parenthood, of course, is heavily involved. The Women’s March, as an organization, is crude, violent, anti-Semitic, and disdainful towards pro-life feminist groups. When Students for Life attended the event in 2016 despite being rejected by the organizers, marchers spat on us, screamed at us, snatched and tore up our signs, and made sure we knew we weren’t welcome as supporters of women.

Bowser is quoted saying she “want[ed] Planned Parenthood to be strong,” in addition to evidently wanting to financially support them and use the government to do their bidding. And why wouldn’t an African American mayor want Planned Parenthood to be strong? After all, in major cities, they’re actively decreasing the African American population as more Black babies are aborted than born.

Planned Parenthood of Metro D.C.’s Laura Meyers led Bowser’s HHS transition committee as a councilwoman in 2014. When explaining her transition plan, Bowser noted she needs, “people who think outside of the box, who will challenge my own thinking, who will push us every step of the way to do the right things for the District of Columbia.” All members working on her transition team were required to sign a code of ethics, dcist reported at the time. Working directly with Planned Parenthood is literally the opposite of all those goals.

Bowser was an Honored Guest at their D.C. Facility Opening

She Hosted a Bill Signing with Planned Parenthood at their Facility

As reported by the Mayor’s office:

(Washington, DC) – Today, at the bill signing for the Defending Access to Women’s Health Care Services Amendment Act of 2018, Mayor Bowser announced that open enrollment for District residents has been extended through Monday, February 5, 2018 at 11:59 pm. Residents now have through Monday, February 5 to go to DCHealthLink.com to shop for, compare, and enroll in affordable, high-quality insurance plans.

… “Today is a good day. While at the federal level, and in many states across the country, we have seen a rollback of reproductive rights, here in DC, we are moving forward. Any measure that helps reduce unintended pregnancy and gives women more options to access birth control is good for women, good for business and good for the health of the District of Columbia,” said Dr. Laura Meyers, President and CEO Planned Parenthood of Metropolitan Washington, DC Action Fund.

A Partnership to Crush the First Amendment

Planned Parenthood clearly plays a HUGE role in D.C. politics. When we arrived in front of the abortion facility on Saturday morning, it was Planned Parenthood who first threatened our arrest. They know they have the full might of Washington, D.C.’s authorities in their pocket. When two members of our group, one a student and one a staffer, were ARRESTED under faulty charges, we knew enough was enough. The District of Columbia will see us in court. 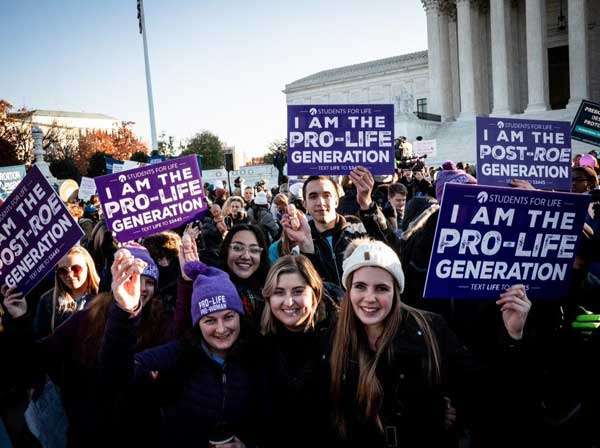 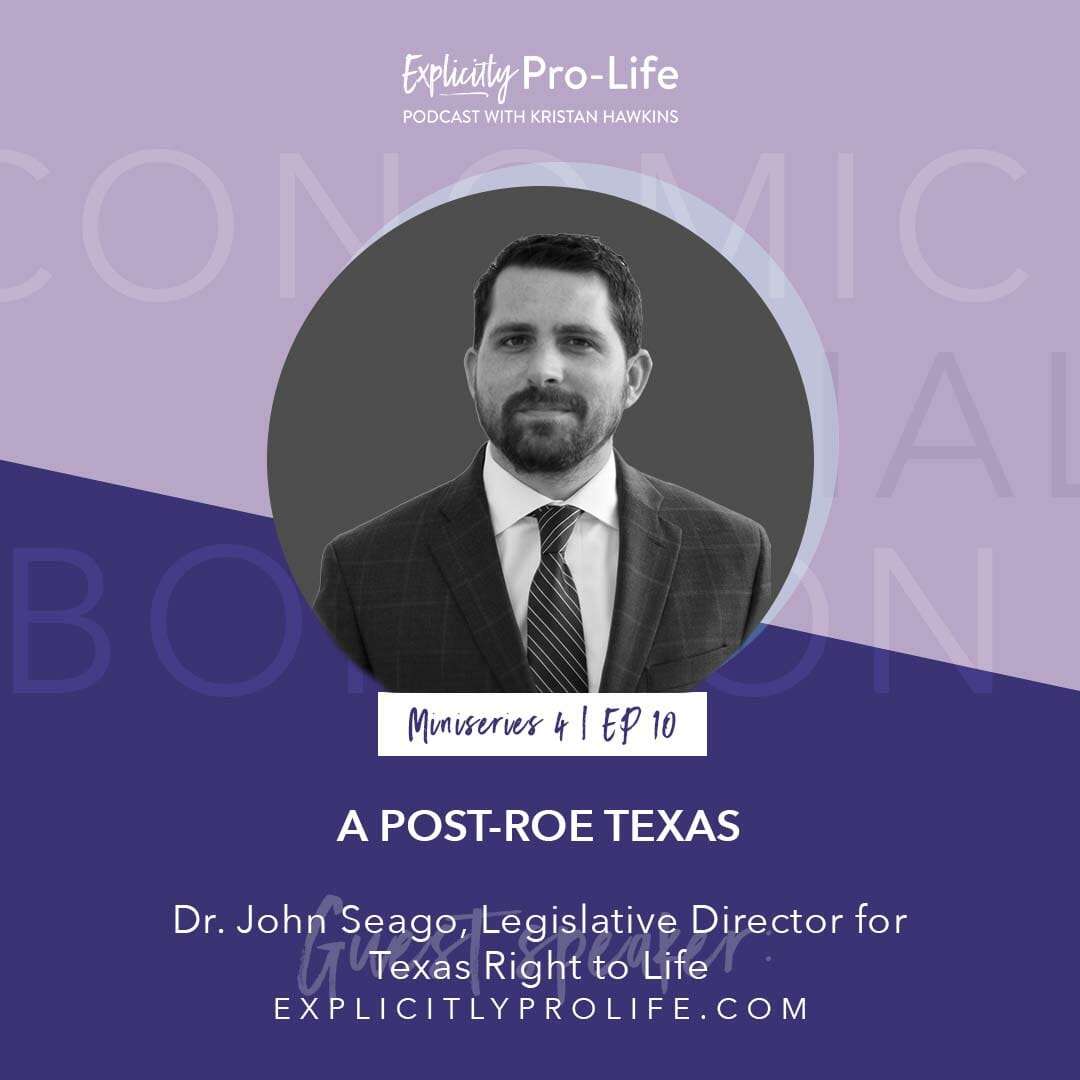 Today on Explicitly Pro-Life: Texas Is An Example of A Post-Roe America