Two African-American Women ARRESTED Outside Planned Parenthood: “This is a Clear Statement of Their Bias Now” 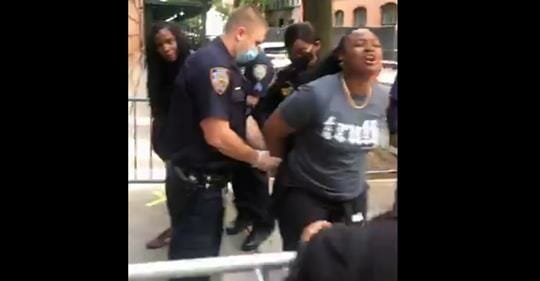 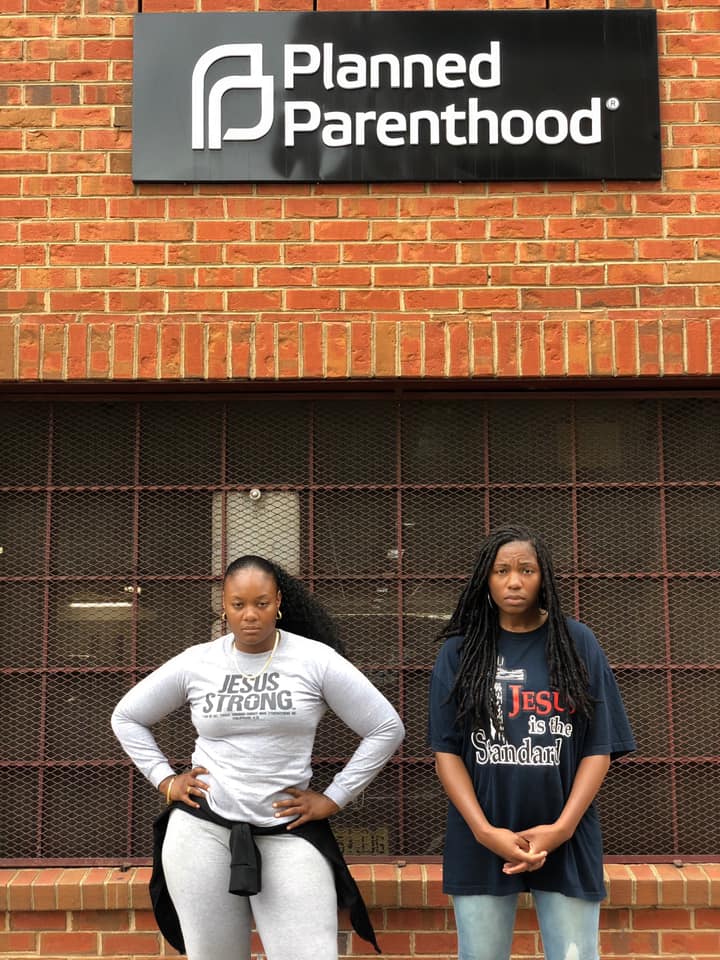 Most gatherings are currently prohibited due to COVID-19 guidelines.* So imagine the surprise of two pro-life African-American women who were handcuffed and cited while standing peacefully outside the Margaret Sanger Planned Parenthood in New York City the same week thousands were protesting George Floyd’s death.

*With the exception of race riots and protesting.

These ladies are formally invited to any Students for Life event they please – because their spunk following this injustice was legendary. Bevelyn Beatty and Edmee Chavannes were reportedly approached by police and handcuffed for ‘violating de Blasio’s social distancing guidelines.’ In other words, they were handcuffed for standing too close together… in the midst of a mob of protesters who obviously did not care to riot six feet apart.

Oh, but the police didn’t just show up by happenstance. Planned Parenthood called the cops on these two Black women.

“I have not been so harassed by the police until I started doing this!”

“We’re black women but we do not support Black Lives Matter because they’re hand-in-hand with Planned Parenthood that kills African-American babies,” Beatty told Fox News. “They’re fraudulent hypocrites… and I believe all lives matter because God created them. There are thousands of George Floyds that die every day in their mother’s womb and it’s just as injust as when he died at the hands of that police officer.”

“Arrest the abortionists, they’re in the building,” Chavannes said. “Churches are closed in New York City but this place is open?”

Planned Parenthood is all about posting anti-police content, Black Lives Matter posts, and all kinds of slogans about systemic racism and injustice – but when it comes to pro-lifers outside their abortion facilities, Planned Parenthood doesn’t care what color they are. They’re fine with the police all of a sudden… as long as the pro-lifers are silenced. A huge THANK YOU to these brave women.