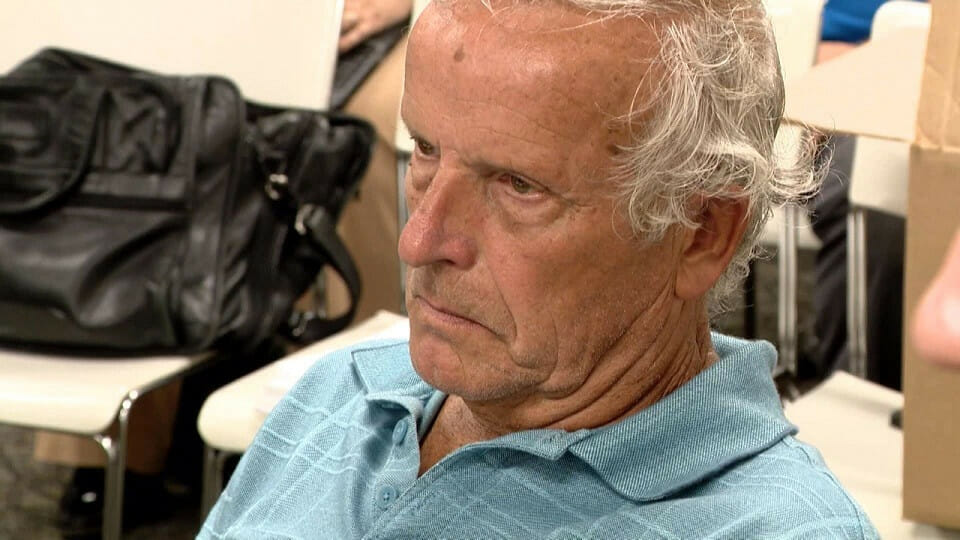 Pro-life groups in Indiana have announced plans to properly bury the over 2,000 aborted babies that were found in September 2019 in the Illinois home of Indiana abortionist Ulrich Klopfer.  Klopfer was a prominent abortionist in Indiana and was supported in his endeavors by Mayor Pete Buttigieg, the mayor of South Bend, where Klopfer ran one of his unsanitary and degrading abortion facilities.

ABC57 reports, “The fetal remains discovered at Dr. Ulrich Klopfer’s home and properties in Illinois will be buried in South Bend on Wednesday, February 12, according to Attorney General Curtis Hill Jr.”

Cathie Humbarger of Right To Life of Northeast Indiana stated, “We are so pleased that these little boys and girls will finally be laid to rest with the dignity and respect they deserve.”

As we noted, the Klopfer case reinforces the importance of fetal burial laws; had these laws existed during Klopfer’s reign of terror, these aborted babies would have never ended up in a garage. Brenna Lewis, online editor for Students for Life wrote, “Pro-abortion politicians and supporters have demonized pro-life people so much that they won’t even let us give abortion victims a proper burial. They don’t care that we view them as people, not medical trash. Fetal burial laws don’t even affect abortion. The abortion has already taken their lives. Yet they won’t even allow us in the conversation after the deed’s been done.”

Students for Life participated in a prayer vigil soon after the babies were found, outside the Will County, IL coroner’s office, where the aborted babies were kept immediately after the remains were discovered.

A USA TODAY editorial in September blasted the media coverage and lack thereof, of the discovery. ”

There’s a lot to be curious about. How does a doctor get in trouble in five states and yet remain an abortionist in other states that claim to care about women? Why would Planned Parenthood fire a 15-year employee rather than address concerns for patient safety? How does a doctor amass enough dead bodies in his garage to do a passable imitation of a World War II mass grave? Didn’t his employees notice he was taking home baby parts?

How does a story this sensational — that happens to have partly taken place in presidential candidate Pete Buttigieg’s hometown, where he’s the mayor — not get more than cursory attention from the national news media? Now there’s a question.”