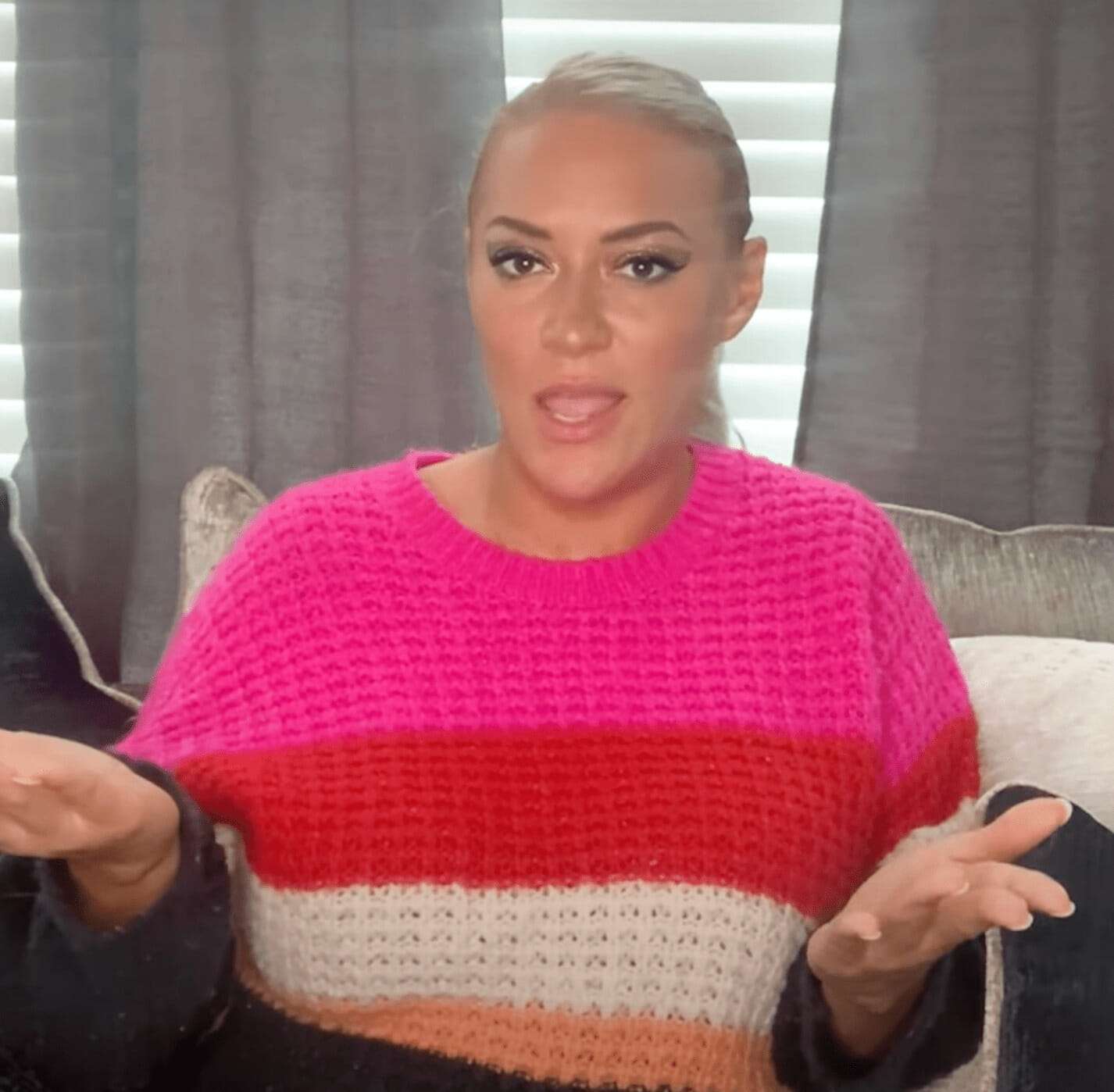 “People really haven’t asked me about this question correctly before, and I want to be really firm on it,” said former Pussycat Dolls singer Kaya Jones. “When you go through an abortion, it’s very painful…and it’s something we need to talk about.”

WASHINGTON D.C. (01-05-2023) – In a recent episode of Students for Life of America’s (SFLA) sponsored podcast Speak Out, host Christine Yeargin sat down with former Pussycat Dolls singer Kaya Jones to discuss her abortion pain and regret for the first time ever on camera. In an incredibly vulnerable conversation, Jones also shared her personal story of how the music industry felt more like a sex trafficking ring and why she decided to leave it.

On having multiple abortions, Jones spoke about her first which occurred at age 16 and how one of the problems with our society is that women don’t know what abortion really is. She said, “I didn’t feel that it was murder…I didn’t have any understanding of it. I didn’t speak to my family or anyone about it. I just went and did it.”

“When I was in the Pussycat Dolls, I again became pregnant, and I was told to get rid of it. At that point, because I had already gone through an abortion, I didn’t think it was that big of a deal…and then later at 30, after a rape, I had a third abortion…even though I wanted to keep the pregnancy. When I say I understand [women’s post-abortive pain and suffering], I whole-heartedly understand.”

The episode discusses how Jones felt it was laid upon her heart to become a good role model for girls and to share on her abortions in order to provide a counter-cultural light for young women.