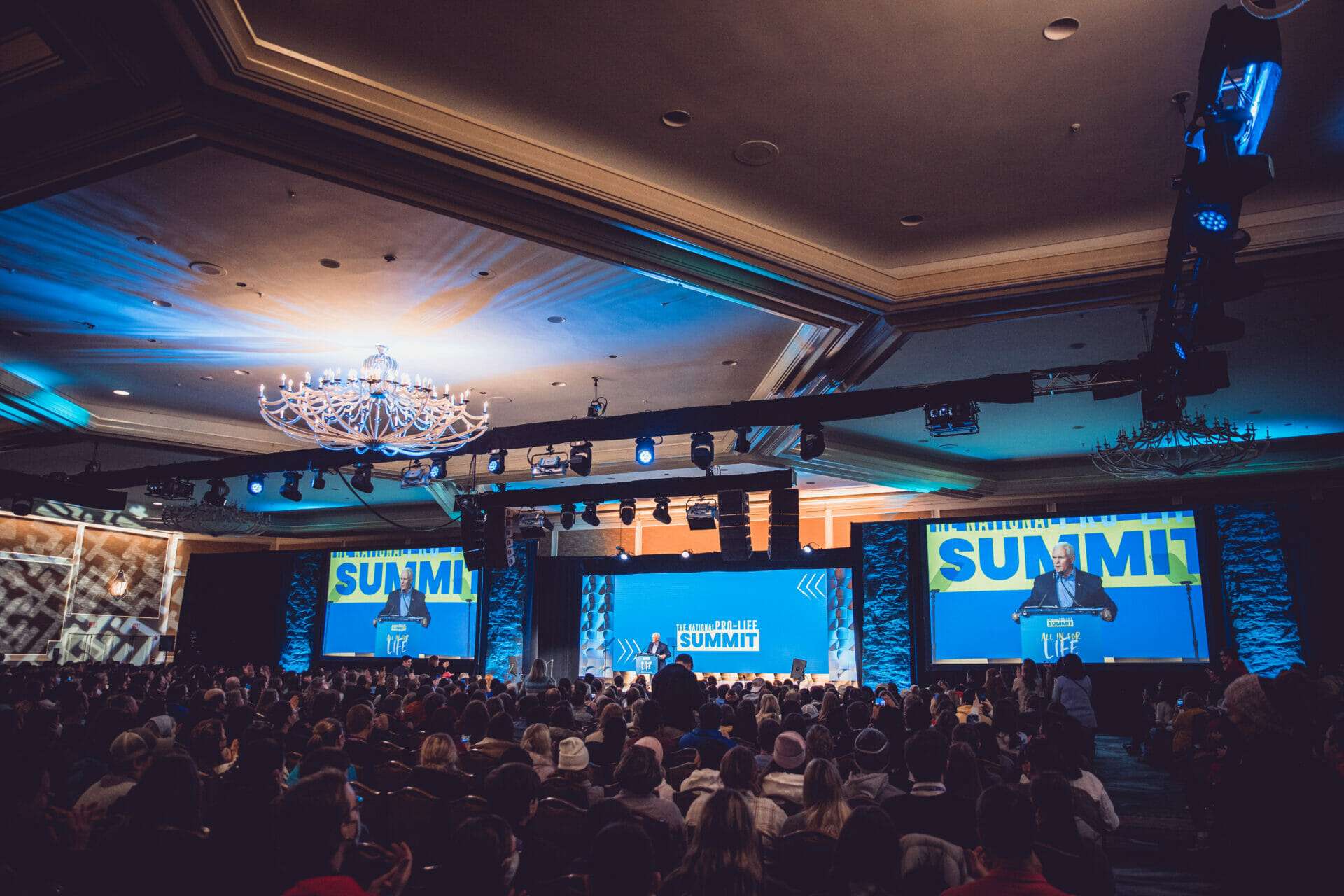 “On the almost-50-year anniversary of Roe, with that judicial overreach in our rearview mirror, the Pro-Life Generation is celebrating by rolling up their sleeves. This party for life is just getting started,” Students for Life of America President Kristan Hawkins. “Founded as a Post-Roe organization, Students for Life of America has been developing our Post-Roe plan for 16 years, with more than 150,000 already trained for grassroots activism. We are excited to implement it, fighting to protect life from day one in all 50 states.”

THIS YEAR’S THEME: WE ARE THE POST-ROE GENERATION & WE ARE “UNSTOPPABLE”

MEDIA ADVISORY: Media must be credentialed & registered to attend.

WASHINGTON D.C. (12-21-2022) — In January, pro-life Americans from across the nation will be back in Washington D.C. for the national pro-life march at a time which used to be the anniversary of Roe v. Wade and Doe v. Bolton —which never reached its golden anniversary. Following the march, Students for Life of America & Students for Life Action will again hold the world’s largest Pro-Life Generation training at the National Pro-Life Summit titled Unstoppable. Held the day before the 50th anniversary of the fallen Roe v. Wade decision, this strategic, training conference will take place Saturday, January 21st, 2023, from 8 a.m. to 7 p.m. EST at the Omni Shoreham Hotel, 2500 Calvert Street NW. Together with key organizational partners such as the Alliance Defending Freedom, Heritage Foundation, And Then There Were None, and Patriot Mobile, an all-star lineup of pro-life experts and activists will be highlighted at the conference.

The 2023 National Pro-Life Summit will also feature a straw poll on the upcoming 2024 presidential elections, giving the nation a glimpse into the #VoteProLifeFirst vote. Polls already show that Millennials and Gen Z — now one-third of the electorate — do not support the radical abortion extremism of the Left. Instead, 75% of these young voters want limits on abortion with more than 40% favoring no abortion at all or abortion limited to exceptions of rape, incest, and life of the mother. Results of the straw poll will be available after the conference for media use.

The conference is currently at more than 75% capacity with at least 1,600 members of the Pro-Life Generation registered now to be trained. Click HERE to watch a recap video of the 2022 Summit.

As Hawkins noted in her recent op-ed at Fox News, RIP Roe: Supreme Court abortion ruling sets stage for what pro-life groups do next, she observed, “Given the dangers and health risks of abortion to women and certainly to the preborn, states have a right to act to preserve and protect the preborn and their mothers. And many pro-life groups are lining up to help. For the engaged millennial and Gen Z activists that I lead in a 50-state operation, it means bringing the abortion debate to a state capital near you.”

Students for Life of America’s effectiveness in motivating, training, and mobilizing Millennials and Gen Z has been noted by many in the media, including award-winning documentarian Cynthia Lowen who recently released the documentary Battlegroundwhich featured SFLA, the National Pro-Life Summit, and SFLA President Kristan Hawkins. While Lowen does not support the pro-life goals of SFLA, she applauds SFLA’s strategic and effective approach. She said SFLA’s mission is to “create the next generation of the anti-abortion movement’s foot soldiers.” A showing of this documentary will also be featured at the National Pro-Life Summit with a Q&A session from featured pro-life activists.

Click HERE to register for the National Pro-Life Summit as a student or adult & hurry because registration is ALMOST FULL.

For more information on the National Pro-Life Summit, click HERE.

Media must be credentialed and registered to attend the event. Click HERE to register.