What the Pro-life Movement is Thankful for This Year 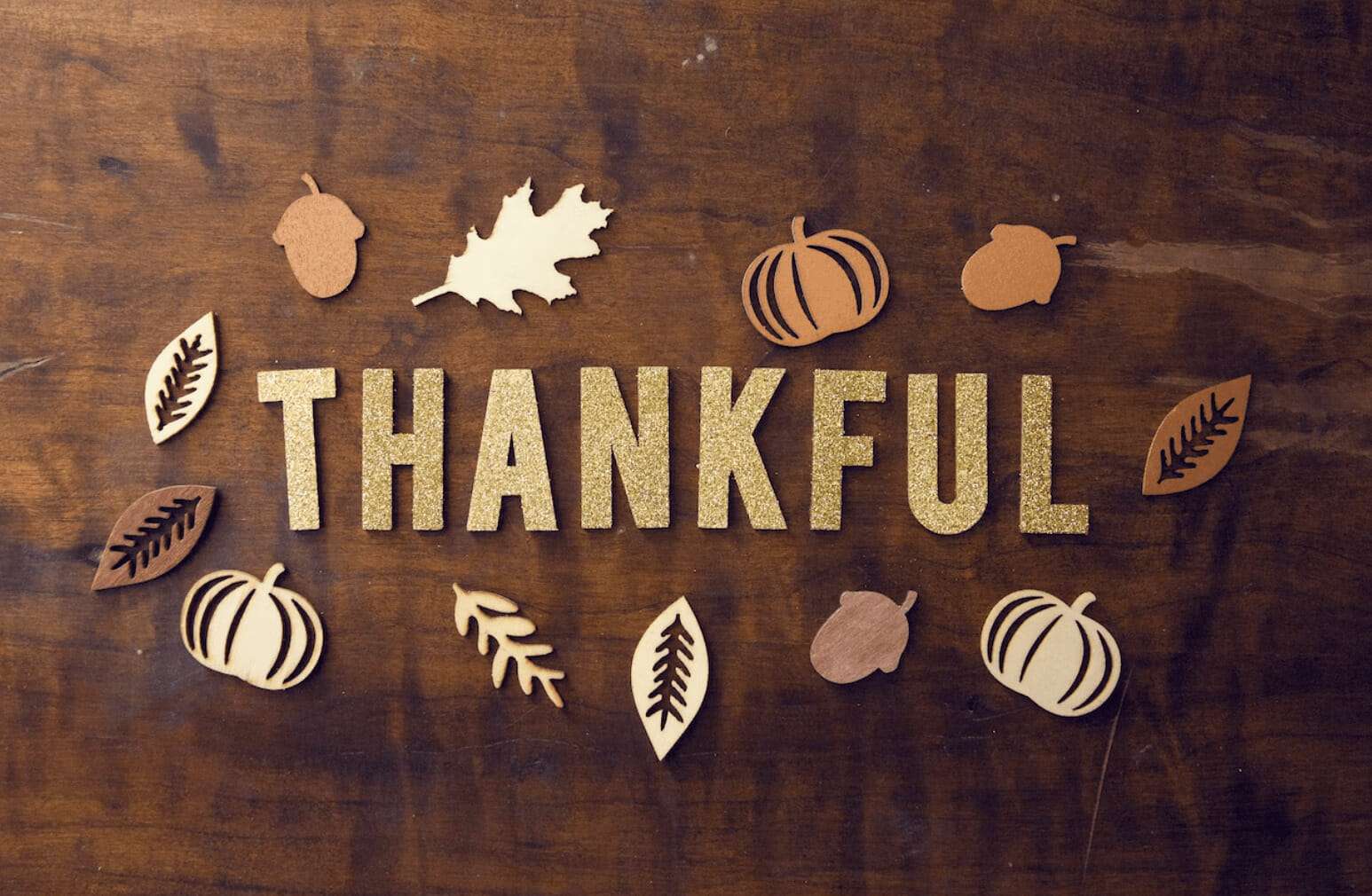 GUEST POST: Thanksgiving is almost here, and as we approach this national day of gratitude, the pro-life movement should remember all the things we have to be grateful for this year. A landmark year for the Pro-Life Generation, 2022 has given us many reasons to celebrate our victories. Here are the top three accomplishments we’re thankful for this year:

On June 24, 2022, history was forever changed as Roe v. Wade was thrown into the ash heap of history. The Supreme Court, in Dobbs v. Jackson Women’s Health Organization, ruled that “the Constitution does not confer a right to abortion.” This 5:4 decision was a major victory for the pro-life movement as Roe v. Wade was in effect for almost 50 years. Between 1973-2022, 63 million innocent lives were taken due to Roe, but thankfully Dobbs will help save thousands of babies’ lives each year.

The reversal of Roe led to many other pro-life victories this year, including 13 states that immediately prohibited abortion in one way or another due to life-saving laws. Many states had life-saving laws that were unenforceable because of Roe, but many have gone into effect since the Dobbs ruling. These states are North Dakota, South Dakota, Kentucky, Tennessee, Arkansas, Mississippi, Louisiana, Texas, Oklahoma, Idaho, Wyoming, Utah, and Missouri.

On top of this, eight states also passed new laws regulating abortion in 2022.

On November 5, 2022, the midterm elections were also held, and the pro-life movement sored major victories there, as well. We saw 17 pro-life governors elected, including four freshmen and 13 incumbents. These are just 17 states where life will be protected more, and the United States House of Representatives has also gained the ability to be a backstop against abortion extremism with a Republican majority.

Conversations that Change our Culture

The Pro-Life Generation has a lot to be thankful for this year because life is indeed winning and will continue to do so as long as we are willing to stand up and be a voice for the millions who have no voice.

READ NEXT: How to Talk with Your Pro-Abortion Relatives at Thanksgiving