Students for Life of America Celebrates Society of Family Planning Reporting Indicating that at Least 10,000 Babies Will Be Born Post-Dobbs 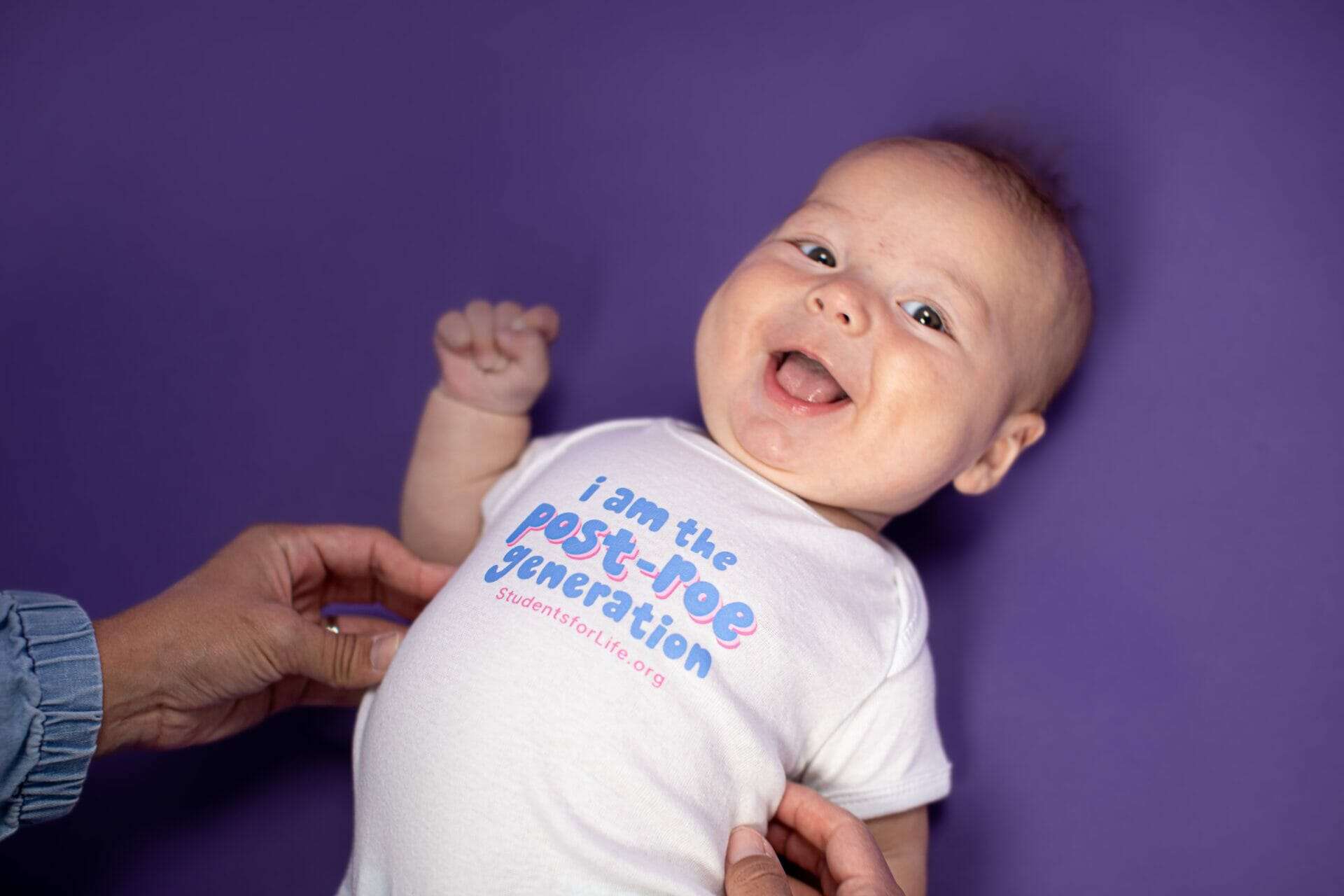 “Putting out a report complaining that abortionists are not making as much money as last year isn’t a crisis; it’s a sign of course correction and of ordinary Americans finally having a say in how many lives are tragically lost to the tragedy of abortion,” Students for Life of America President Kristan Hawkins.

WASHINGTON, D.C. (10-30-2022) – Students for Life of America President Kristan Hawkins made the following statement following a Sunday release of the Society of Family Planning indicating that at least 10,000 babies will be born because Roe is no more.

Hawkins said: “In a wandering 17-page complaint about abortion not being welcome in every state, the Society of Family Planning that considers itself ‘the source for abortion and contraception science’ complained about voters having a say in abortion policy. Unlike them, we are celebrating the fact that at least 10,000 babies have a chance at life. We celebrate the human potential our nation will benefit from knowing. We welcome our fellow citizens working to protect life in law and in service.

“It’s telling that the ‘society’ believes that any time lapse between an abortion decision and the end of a baby’s life is a problem. In particular, they are angry about some women driving for an abortion. Perhaps there are more baby’s being born because more women have time to think about what they are pressured to do – end an innocent life. Time for reflection about a life and death decision is a good thing, not a problem.

“The society seems to take a Stacey Abrams point of view, that somehow, it’s the fault of women having babies that a diaper shortage exists, so rather than address the shortage, they advocate ending the lives of babies.

“What’s missing in this report is a call for a National Abortion Reporting law. If they can track the number of abortions, they can track the short and long-term impacts of abortion on women. Putting out a report complaining that abortionists are not making as much money as last year isn’t a crisis; it’s a sign of course correction and of ordinary Americans finally having a say in how many lives are tragically lost to the tragedy of abortion.”

Students for Life Action (SFLAction),a 501c4, along with its501c3sister organization, Students for Life of America (SFLA),make up the nation’s largest pro-life youth organization and a political and policy operation engaging people of all ages. Together they work to end abortion — the human rights issue of our day — and provide political, legal, and community support for women and their children, born and preborn. Headquartered in Fredericksburg, VA, SFLA has more than 1,300groups on middle, high school, college, university, medical, and law school campuses in all 50 states. SFLA creates strategy, policy, and programming to connect those most targeted for abortion with people ready to help and builds a framework for political engagement on their behalf. SFLA and SFLAction have more conversations with those most targeted by the abortion industry than any other pro-life outreach in the world, reaching more than 2 million people across social media platforms each week and engaging in approximately 100,000 digital conversations per month. Over more than 16 years, President Kristan Hawkins has grown SFLAction/SFLA into an $18 million organization preparing for a Post-Roe America.