WATCH: Pro-Lifers Put Up With a Lot of Weirdness & This is a Recent Example 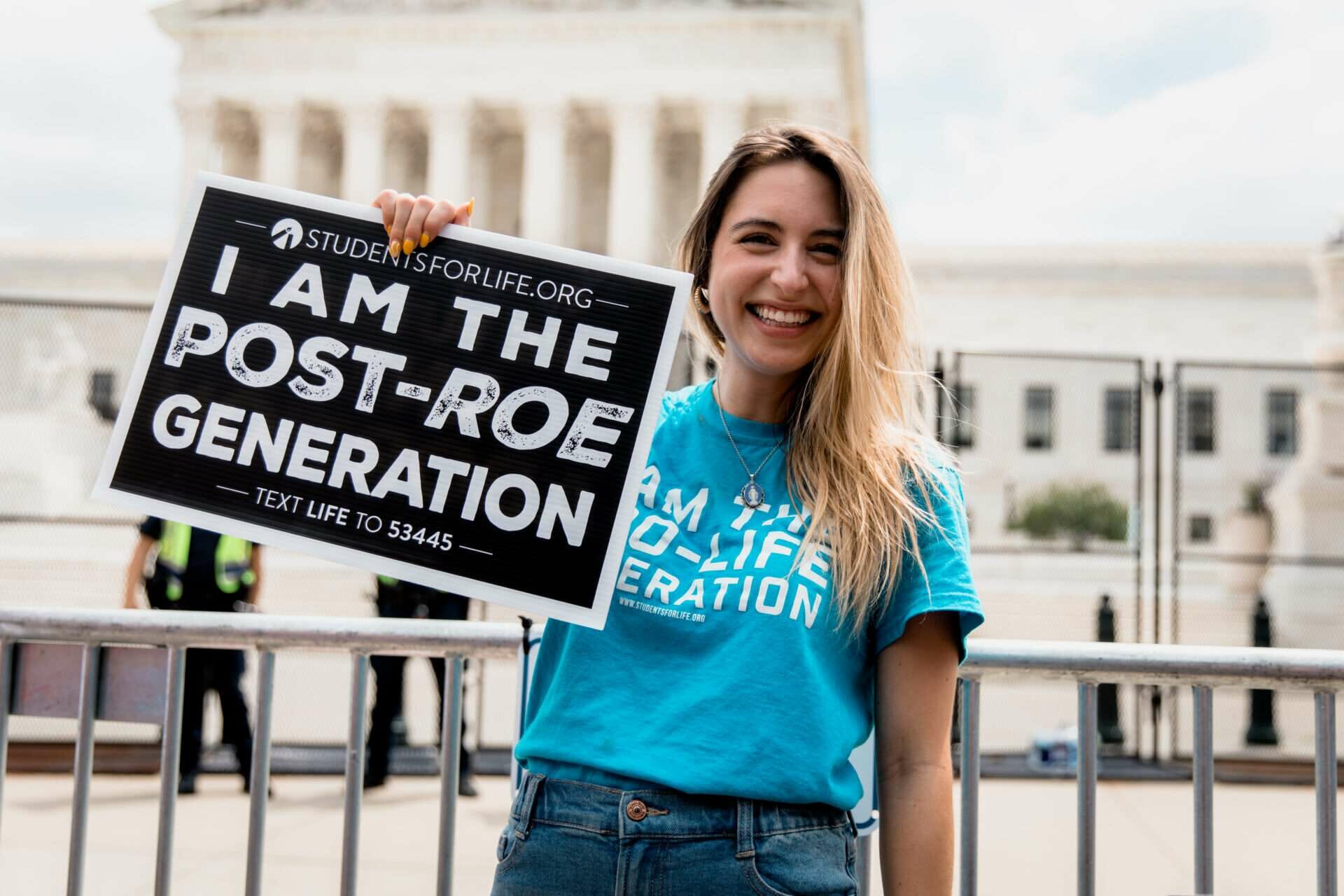 Being a pro-life activist is a funny thing because you’re never quite sure what will be thrown at you (both literally and figuratively; click HERE to read about urine thrown at a SFLA student), and we experience a wide range of encounters in our activism — sometimes it’s beautiful, sometimes it’s sad, and other times, it is just plain weird. Not sure what we’re talking about exactly? Students for Life of America (SFLA) President Kristan Hawkins recently shared an example of such an encounter; watch her Instagram Live video HERE or continue reading below for our brief summary:

In the middle of a full day, Hawkins recently met up with a group that said they were conservatives at Yale University who had reached out to her, asking if they could present her with an award and have her on their podcast. As Hawkins is always happy to encourage and meet with the Pro-Life Generation and was conveniently already at Yale to speak at a pro-life conference, she agreed — but her experience with the group raised several red flags.

Although a documentary team had been following Hawkins around for several days, the alleged Yale group said no to any filming of the podcast or presentation of the award; an interesting request. However, the Yale group didn’t have any problem with Hawkins bringing her bodyguards or our SFLA Regional Coordinator into the room, giving her witnesses to the insanity of what followed once cameras turned on.

Before the podcast recording commenced, the group informed Hawkins that they were a SFLA-affiliated group, which seemed surprising to Hawkins and turned out to be false when she researched it after the bizarre interview. When the interview began, the students asked ever-more-odd questions including several about creating a movie about the Holocaust but just focusing on aborted infants and teen pregnancy. The questions were raised in such an odd and insensitive way that it became obvious the young women had never been through SFLA apologetics training.

After the interview concluded, Hawkins recorded an Instagram Live video explaining, “I have a feeling it was a spoof because…I’ve never met a Students for Life of America group that would ask questions like that or even dare to talk about the Holocaust in that way.”

After the podcast interview and being presented with a paper mache award (perhaps a homage to Michael Scott leaving the Office?), Hawkins and our team started looking into the group that not only featured SFLA and Yale’s logos on a website but didn’t tell all the facts about the people involved. (Turns out, one of those who helped set this up used a fake name and had worked on the Hillary Clinton campaign and is interning on Late Night with Seth Meyers.)

The SFLA General Counsel is currently looking into this matter as groups that are not affiliated with SFLA have no right to use SFLA logo or materials; stay tuned to the SFLA blog for updates on this story. We have also notified Yale of the use of their logo on the women’s website.

Bottomline: In this new Post-Roe era, watching out for comedy shows masquerading as real news teams or podcasts is now part of the “cost of doing business,” but we are willing to take the chance as we are unafraid to discuss the human rights issue of our day. In fact, we are working toward having one million conversations with Millennials and Gen Z this year — but we probably won’t count this one!