One Woman’s Harrowing Experience With the Illegal Abortion Network 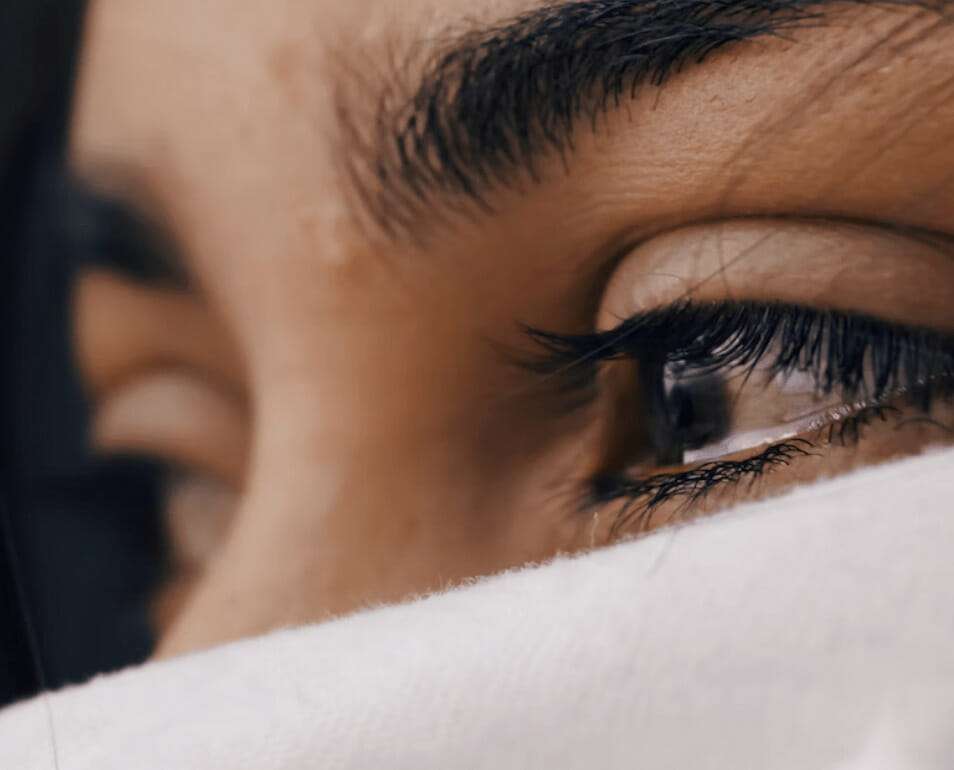 Making the internet just that much more dangerous and proving that the abortion lobby never truly cared about women’s health, the illegal Chemical Abortion pill network is making it clear abortion being “safe” or “legal” isn’t their concern, and a new article from the Washington Post is showing just how much damage this network can do. The article details one woman’s experience obtaining the illegal pills online and taking them — and her story is both heartbreaking and harrowing. Here’s what happened:

Written by Caroline Kitchener and entitled “Desperate Pleas and Smuggled Pills: A Covert Abortion Network Rises After Roe,” the article begins by telling the story of a 25-year-old young woman named Monica who has become unexpectedly pregnant with her boyfriend. Unsure of what to do since she was financially strapped, she posted a plea for help on Reddit, saying:

“I need advice I am not prepared to have a child. PLEASE HELP!!!”

At this point, if a pro-life advocate had responded, they would have addressed her financial concerns about the pregnancy by aiding her in a variety of ways: helping her pay rent, obtaining baby and maternal supplies, covering prenatal medical costs, etc. Unfortunately, however, an anonymous abortion supporter responded instead and said they would mail her Chemical Abortion pills “asap for free.”

(Click HERE to read about five things Chemical Abortion pills can do to you.)

Through Reddit, Monica had stumbled into the illegal abortion network — and she would never forget her experience thereafter.

When she consumed the pills, the pain was so intense that Monica was “balled up in the fetal position,” and a friend who had previously undergone a Chemical Abortion under medical supervision told her that she should go to the hospital, saying: “Dude, I don’t know if this is normal.” Excruciating pain is normally reported from women who take Chemical Abortion pills, but in Monica’s case, it may have been even worse as she would come to find that she had been too far along to take the pills (according to FDA standards).

Yes, that’s right — did you notice the article didn’t mention the illegal pill peddler asking how far along Monica was in her pregnancy? That’s an important detail to know for the safety of the mother.

Monica explained to the Washington Post that instead of going to the hospital, she had her boyfriend run her a bath for relief. The article reads:

“She felt a flood of liquid in her underwear and stepped into the bath with her clothes still on. Lying back in the tub, she said, she felt some pressure release. Then she screamed. The fetus was floating in the water. Slightly smaller than her palm, the fetus had a head, hands, and legs, she said. Defined fingers and toes.

“She leapt from the bath and collapsed in her boyfriend’s arms. Desperate for some guidance, soaking wet and crying, she took out her phone. “I just passed the fetus,” Monica wrote to whomever had sent her the pills. She learned later that her fetus matched descriptions of those roughly 13 weeks along, well beyond the 10-week cap set by the FDA for taking abortion pills.”

Monica was not prepared to see the body of her dead baby floating in her bathroom tub; for many other women, this traumatic experience occurs in their home toilet. The details that Monica saw in her child — the defined fingers and toes and miniature appendages — are the very same images that haunt women in her situation. Without a prior ultrasound, she had no real idea of the humanity of her child — but after her Chemical Abortion, it was all too evident.

While the Washington Post article ends with Monica and her boyfriend burying their baby in a nearby park three hours later, that isn’t where the real story ends. After all, what happened to Monica afterwards?

Studies show that one-third of women who have taken Chemical Abortion pills suffer tremendously afterwards with emotional trauma. Additionally, they are also at risk of further physical trauma as post-Chemical Abortive women have an increased risk of ectopic pregnancies in the future and are in danger of being sterilized permanently or hospitalized. To learn more about the risks of Chemical Abortion pills, click HERE.

Monica is just one woman who has been exposed to the harms of the illegal Chemical Abortion pill network, but her story of medical risk and heartbreaking pain rings true for all women in this situation — and unless the pro-life movement cracks down on Chemical Abortion pills, we will be reading a lot more stories like these.

To call on Congress to protect women from Chemical Abortion pills, click HERE.