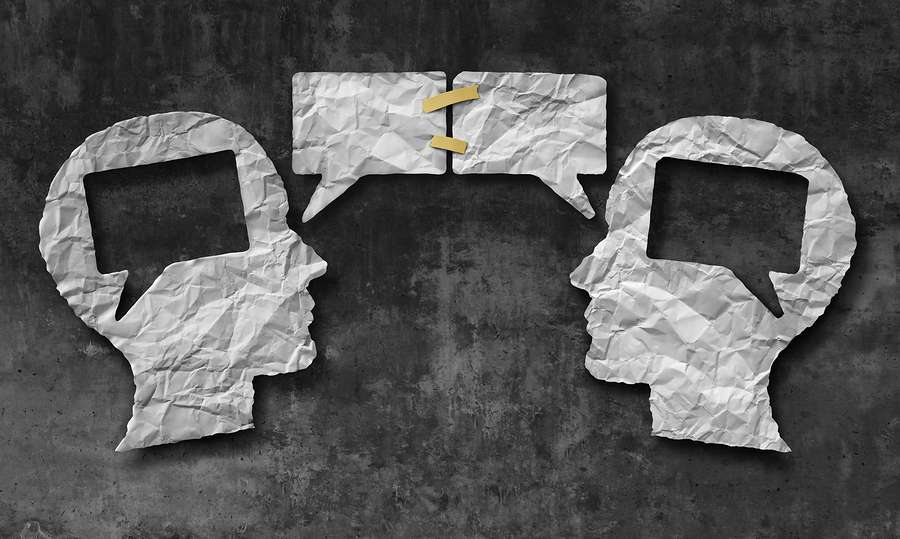 GUEST POST: If you have not been living under a rock, you have probably noticed that the mainstream media has a pro-abortion bias. Following the overturning of Roe v. Wade earlier this year, that bias has been on full display. Overtly pro-abortion and counterfactual headlines, unchallenged pro-abortion assumptions, and painting pro-lifers as extreme and out-of-touch are par for the course in much of mainstream reporting on the issue of abortion.

Fox News Digital recently talked with pro-life media professionals about the media bias that they have seen and how it affects the way Americans perceive the abortion issue. With the extreme disparity in coverage of pro-abortion and pro-life views, there is no shortage of examples of media bias. As several interviewees noted, how reporters frame questions about abortion have significant sway on the upcoming election.

With the contentious midterms on the horizon, the skewed coverage has been amplified. Much of the election coverage is focused the false narrative that pro-lifers are extreme while pretending that abortion without restriction has wide support.

“The media loves to challenge the GOP on abortion, and they are running for office, so it’s fair, but they don’t challenge the Democrats on what limit — if any — they would place on abortion. Talking to all candidates on abortion would be balanced. But that is not happening,” Kristi Hamrick of Students for Life told Fox News Digital.

Bias is evident from the very language used. “Every mainstream media outlet curiously uses the term ‘anti-abortion’ to refer to pro-lifers but doesn’t use the term ‘pro-abortion’ to refer to “pro-choicers,'” conservative radio host for WCBM Amber Athey said. “If you agree that a woman should have the ‘right’ or ‘choice’ to kill her child, then yes, you support abortion and are thus pro-abortion. These labels matter and are just one of the ways the media tacitly denigrates the pro-life movement in their reportage.”

Pro-lifers running for elected office have seen the bias firsthand. Aaron Gardner, a Republican candidate for State Senate in Michigan, told Fox News Digital, “Mainstream media isn’t only informing the public about issues. They are putting their thumb on the scale by attempting to dictate what issues are important the voters by editing quotes to fit their narrative.” He added, “This is not journalism — it is political advocacy. Right now, mainstream media is pushing an issue such as abortion, to misguide the public and distract them from the issues they think about upon waking up.”

The skewed coverage can be seen as much in what is not covered as what is. During the summer, as pro-life organizations and pregnancy resource centers were attacked and vandalized, there was hardly a word on major news outlets. The reason for this is in part the echo chamber of ideologically homogenous newsrooms.

On the subject of violence during the pro-abortion “summer of rage,” Curtis Houck, managing editor for NewsBusters, noted that “it really didn’t occur to a lot of folks in the left-wing media to cover those things.” He added, “I think a lot of it, some of it at least, was not out of purposeful censorship or cynicism. I think it all it just did not occur to them that this thing could be happening.”

Pro-abortion Democrats have doubled down on abortion because they it’s an issue that will win them votes. Polling shows the opposite is true: Extreme pro-abortion positions drive voters away. Therefore, pro-lifers should focus on bringing to light just how extreme pro-abortion candidates are. Most refuse to defend life at any stage of pregnancy — even right up to birth. Many pro-abortion candidates are now pushing for taxpayer-funded elective abortion. When voters realize this, many will embrace a pro-life candidate.

Additionally, pro-lifers should continue grassroots efforts to disseminate the facts about abortion. Campaigns like that of the American Academy of Pro-life Obstetricians and Gynecologists (AAPLOG) encourage pro-life doctors to post publicly about the rationale for pro-life views. By cutting out the pro-abortion middleman (the mainstream media), pro-lifers can ensure that Americans receive scientifically accurate and evidence-based information about how abortion harms mothers and their preborn babies.

It is no wonder that many Americans distrust the mainstream media. On issues like abortion, many of the major news outlets have become blatantly partisan. It is up to individual pro-lifers to find trustworthy sources and share them.