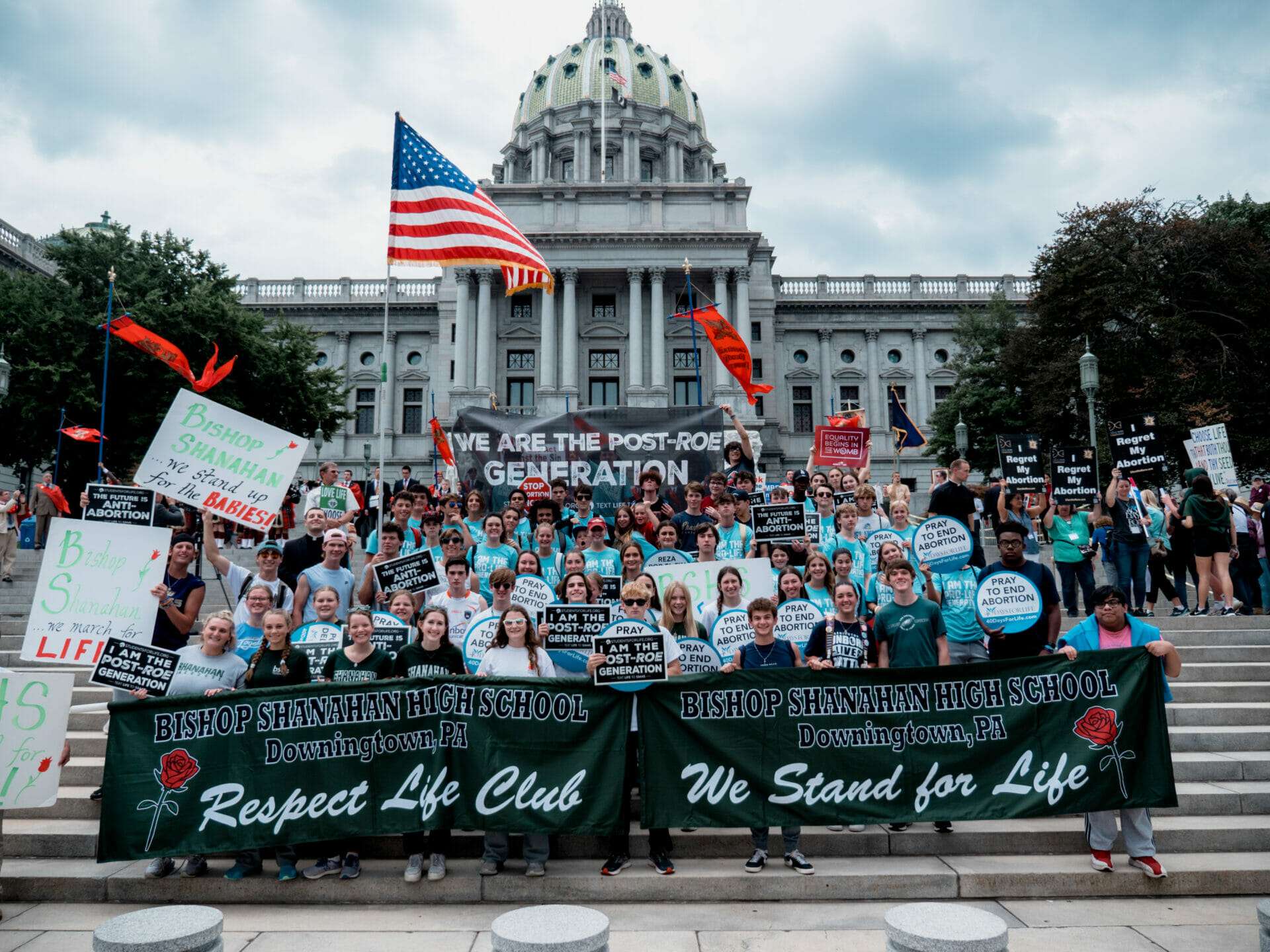 GUEST POST: I recently had the privilege of attending the very first March for Life since Roe v. Wade was overturned at the Capitol building in Harrisburg, Pennsylvania (PA). Thousands of people from all over the state showed up to hear from state pro-life leaders, listen to abortion victims’ testimonies, and yet again publicly stand for life.

We gathered together in the heat and listened to the motivating words of many different speakers including Dr. Monique Ruberu, Kathy Barnette, Kim Ward, Michael Geer, Jeanne Mancini, Archbishop Perez, and several others. As I stood there on the steps of the Capitol and looked over the sea of pro-life signs, t-shirts, and people in front of me, I couldn’t help but feel an overwhelming sense of relief, peace, hope, and most of all, victory.

While I haven’t been alive for all of them, I reflected on the 50 years that the pro-life movement has been marching to put an end to the violent murder of innocent human beings through abortion. It has been 50 years of loss; 50 years of begging the Supreme Court to return this decision back to its rightful owner, the states; and 63 million human beings who were killed and never given a chance.

Through all those years of marching, praying, wishing, and hoping, the pro-life movement never gave up. We continued to show up, and we will continue to show up until elective abortions are abolished, unspeakable, and utterly unthinkable. At the PA March, we finally got to march in victory. We marched in celebration, in jubilation, and in triumph. I got to see smiles across the faces of an increasingly hope-filled generation.

Towards the end of the march, tons of students from various high schools in Pennsylvania assembled on the steps of the Capitol building, holding a huge sign saying, “WE ARE THE POST-ROE GENERATION,” and shouting pro-life chants from the top of their lungs. I got chills from hearing so many young people who were so ready to use their voices to speak on behalf of those who cannot. They were on fire and clearly not going anywhere anytime soon. They seemed hungry for more, hungrier than ever to keep showing up and fighting the most important fight.

The PA March was not only a march for life, but it really was also a victory lap. Pennsylvania still has a long way to go, but I feel more confident and hopeful than ever that we are heading in the right direction. I couldn’t have been prouder to be standing there on the right side of history with my fellow pro-life Pennsylvanians. I look forward to the time when abortion is only ever present in history books and referred to as one of the shocking stains in our nation’s history. For now, I will keep beating back the abusive abortion industry and reaching my hand out to help our nation’s most vulnerable: the preborn. 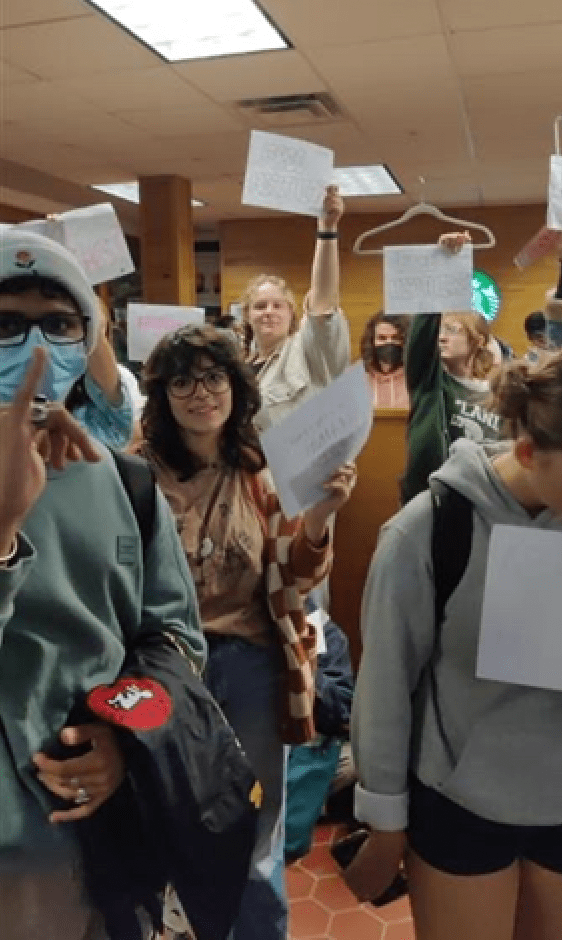 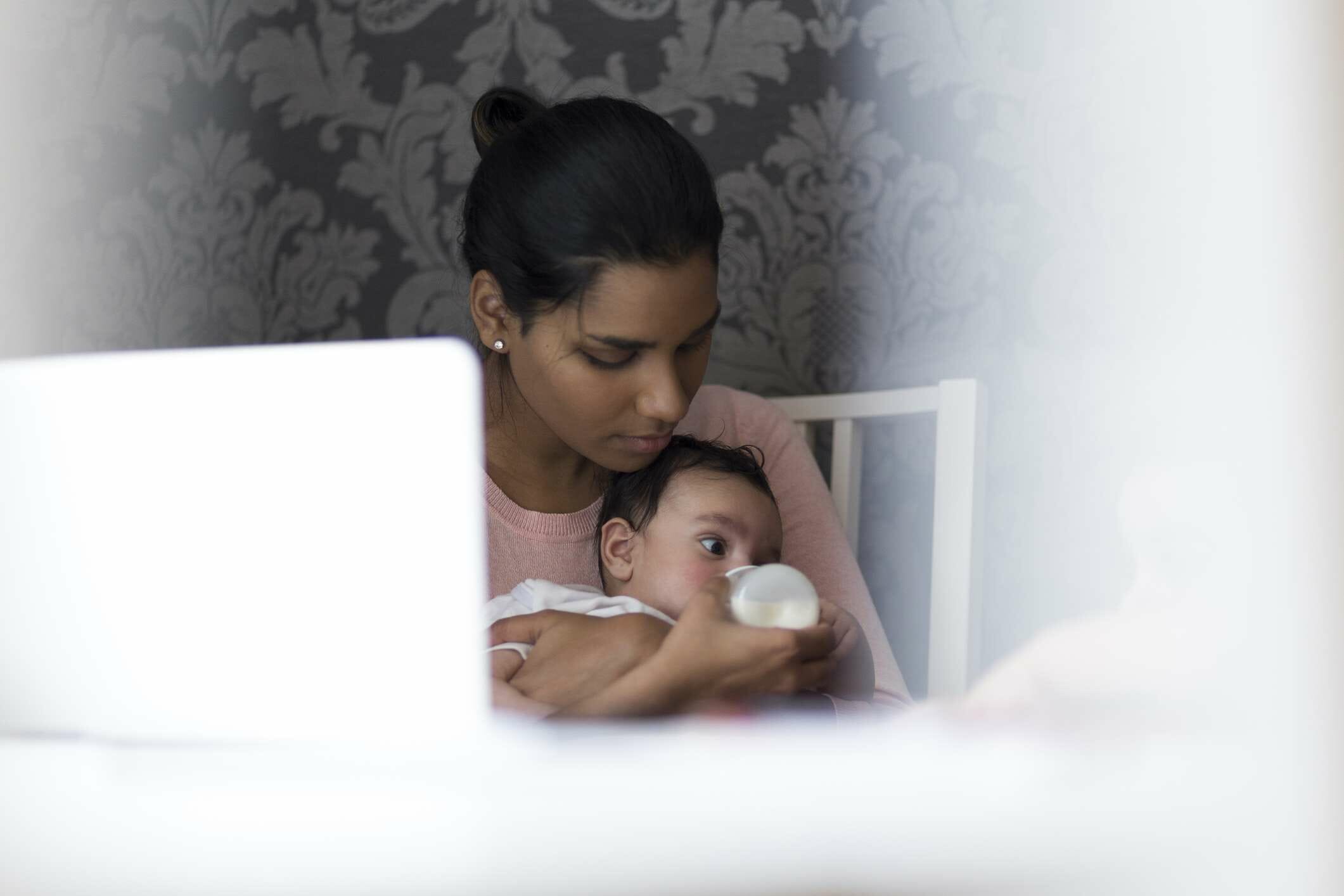