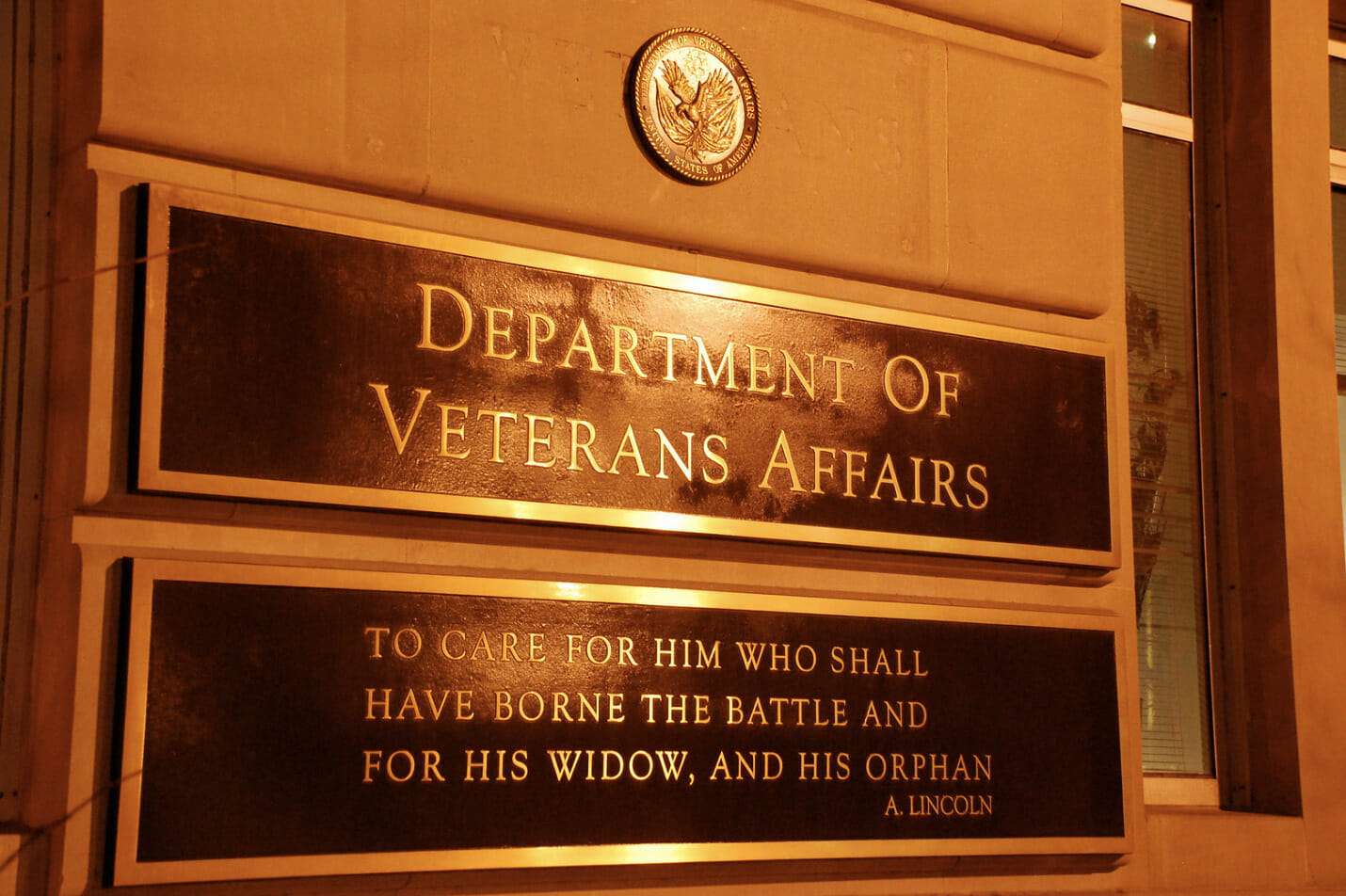 “The Biden Administration again proves that safe, legal, and rare is their ghost of abortion policy past while unlawful, unethical, and unlimited abortion is their present obsession,” said Students for Life Action President Kristan Hawkins. “But as 40 pro-life leaders already told Congress, misusing federal lands to break state laws will be opposed and is not legal, though it seems that when it comes to abortion, the Biden Administration is willing to attack any laws it doesn’t like.”

WASHINGTON, D.C. (09-15-2022) – Students for Life Action President Kristan Hawkins announced a nationwide push to drive comments in opposition to a regulation change proposed by the Veterans Administration (VA) that would force abortion in the veterans’ healthcare system for the first time in its history. After Roe fell, the Biden Administration was pressured to use federal land for abortion by politicians such as Sen. Elizabeth Warren. Students for Life Action’s legal analysis showed that the federal government could not abuse the state lands it uses and even seizes in ways that break state laws. Almost 40 prominent pro-life leaders joined an SFLAction letter to Congress demanding legislators stop such abuse of federal lands. Yet, here we are.

This proposed rule change at the VA would expand their healthcare mission from life affirming to life ending, even forcing abortion into states where the law calls for protections for the preborn. From the official announcement: “VA is taking steps to guarantee Veterans and other VA beneficiaries’ abortion-related care anywhere in the country. VA employees, when working within the scope of their federal employment, may provide authorized services regardless of state restrictions.” (emphasis added)

Despite the radical change in policy, the Biden Administration is only allowing a 30-day window to comment, allowing citizens to have their voices heard as part of the process.  CLICK HERE TO COMMENT AND FOR MORE INFORMATION.

This is not the first time even this year that abortion zealots have tried to overwrite state prolife laws, and we’re not only counting the abusive “Women’s Health Protection Act” that included provisions for ending state pro-life laws. The Department of Justice went to court to against states like Texas and Idaho, while ignoring attacks against pro-life Americans. And the Department of Health and Human Services along with the Department of Education issued proclamations demanding abortion through rule changes. And the list goes on and on.

“In Roe v. Wade, we saw seven men force abortion on the country because they liked it, and it’s Deja vu all over again, as a new gang of seven tries to force abortion on the nation,” said Hawkins. “All kinds of coercive and manipulative campaigns against the preborn are coming from President Joe Biden, HHS Secretary Xavier Becerra, Attorney General Merrick Garland, FDA Commissioner Dr. Robert Califf,  Senate Majority Leader Chuck Schumer, U.S. Secretary of Education Miguel Cardona and now Secretary of Veterans Affairs Denis McDonough. These men are attempting to bully the rest of America by attacking pro-life laws in court and while implementing stealth campaigns in language changes to bring back Roe.”

As reported on Students for Life Action’s blog: “The U.S. Department of Veterans Affairs (VA) doesn’t lack in issues they could be working on to improve life for the men and women who have faithfully served our country. However, Biden’s VA has released a new proposed measure to prioritize more abortion and life-ending counseling, to pregnant veterans and VA beneficiaries. As reported, this violates “Section 106 of the Veterans Health Care Act of 1992 which specifically prohibits the VA from providing abortion.” This also violates common sense, as the Biden Administration prioritizes abortion so that fewer people with the outstanding character and commitment of our veterans and those on active duty can be born.”

In July, almost 40 pro-life leaders including those from Students for Life Action, Susan B. Anthony Pro-Life America, March for Life Action, Eagle Forum, Catholic Vote, Concerned Women for America, Americans United for Life, and Live Action called on Congress to follow the law and block efforts to force abortion on states with pro-life laws. As the letter notes, ‘Those committed to a radical agenda of abortion through all nine months, for any reason at all, and with taxpayer support will have to win support for that extremism in the ballot box rather than by creating a perverse kind of eminent domain.’”

Read Hawkins’ latest op-ed at RealClearPolitics titled Biden and Allies Betting Voters Like Abortion as Much as They Do.