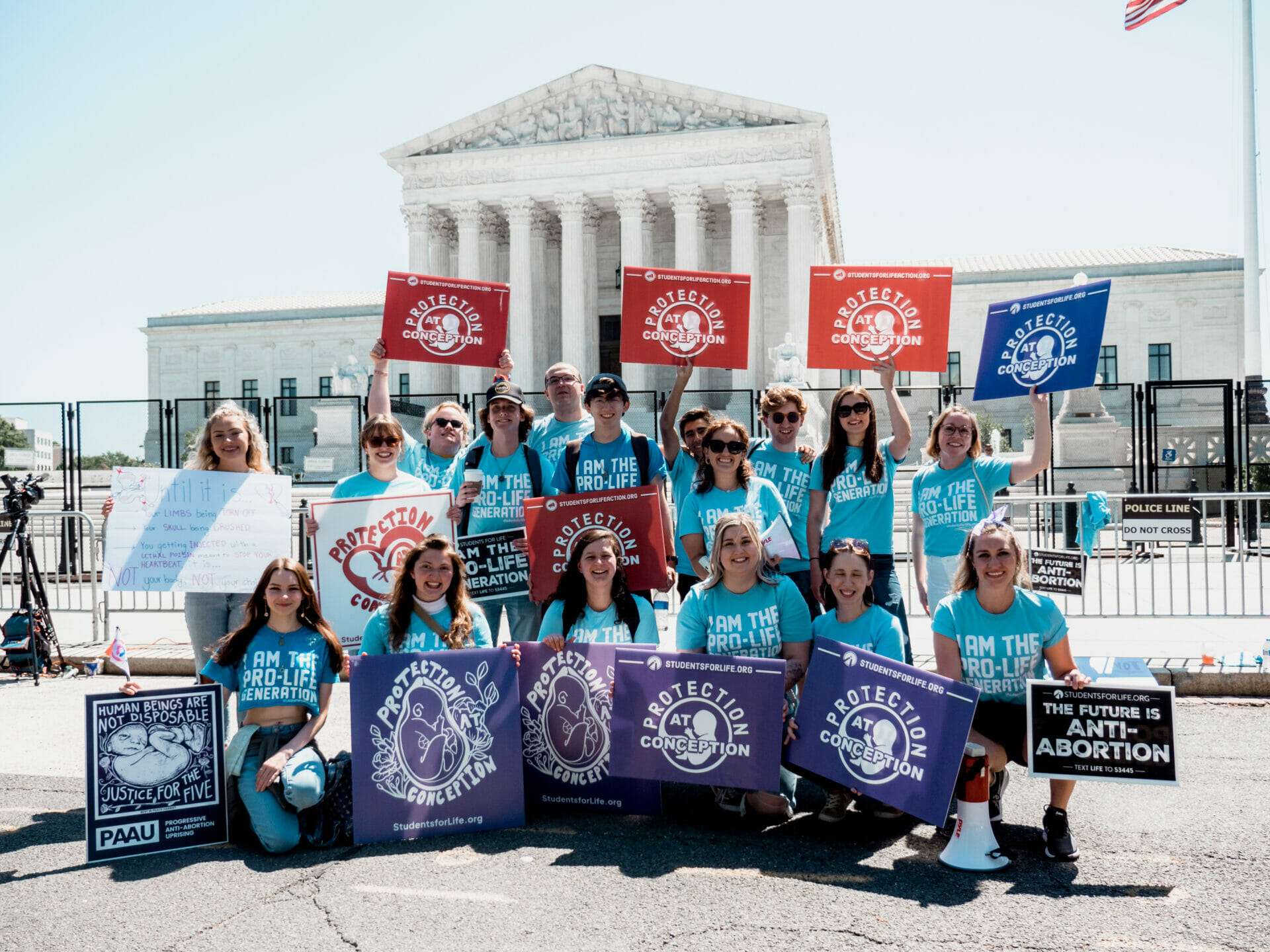 “As calls ring off the hook this semester, we’ll catalogue EVERY instance of violence and discrimination and provide them to authorities – even knowing that some, like Attorney General Merrick Garland, may do nothing to prosecute their political allies for committing violence against the Pro-Life Generation,” said SFLA’s Kristan Hawkins. “Attorney General, prove us wrong and protect pro-life people and their property from verifiable abortion extremist terrorist attacks with the same intensity as you advocated for the National School Boards Association when they called parents ‘domestic terrorists,’ for simply expressing opinions on their children’s education.”

WASHINGTON, D.C. (07-15-2022) – In light of the increased dialogue surrounding abortion across the Nation, Students for Life of America (SFLA) announced the launch of a new response force aimed to equip the Pro-Life Generation with helpful resources.

The Abortion Extremism Response Force will operate at all times of day and serve as a trusted source for pro-lifers to gain knowledge on abortion issues as well as steps to address violence, intimidation, discrimination, or vandalism from abortion apologists.

“We’ve never had to do this before,” said SFLA President Kristan Hawkins. “As calls ring off the hook this semester, we’ll catalogue EVERY instance and provide them to authorities – even knowing that some (like Attorney General Merrick Garland) may do nothing to prosecute their political allies for committing violence.”

All SFLA student activists will be given the phone number for our hotline, which will be staffed 24/7 by members who are trained on how to deal with: