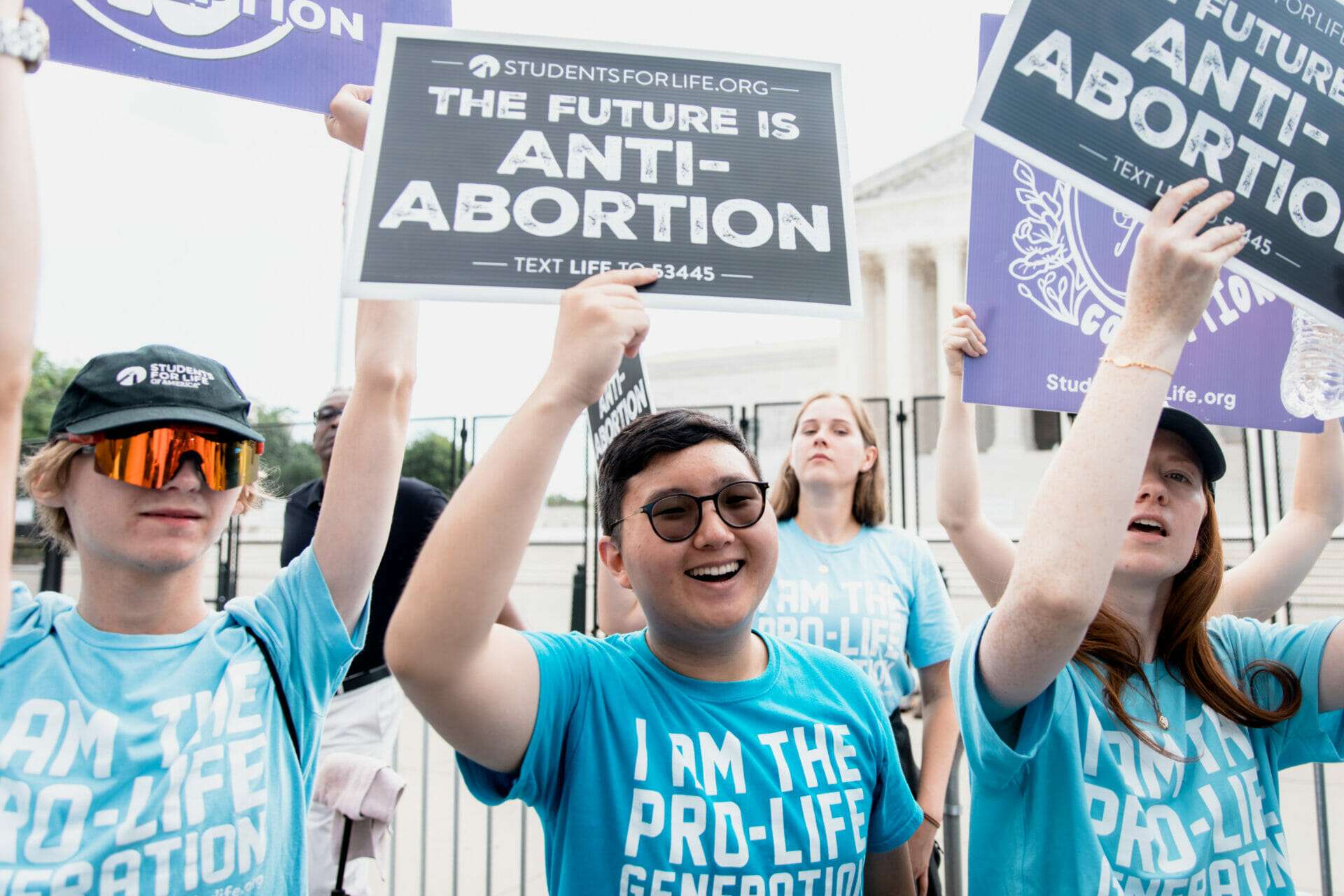 “Pro-Abortion Legislators have been scrambling to find some structure for abortion now that the House of Cards built on Roe v. Wade has collapsed,” said Students for Life Action President Kristan Hawkins.   “But we want to make it clear that we are not going to support establishing abortion infrastructure on taxpayer-funded property in states that have rejected the inhumane destruction of preborn life. Uncle Sam should not be in the abortion business.”

WASHINGTON D.C. (07-11-2022) – Nearly 40 Pro-Life and Pro-Family leaders joined together in a letter initiated by Students for Life Action calling on Congress to reject any efforts to place abortion vendor operations on taxpayer funded, federal property, an idea that has been widely circulated by members such as Sen. Elizabeth Warren and Rep. Alexandria Ocasio-Cortez. “Our legal analysis shows why any plan to misuse federal lands for abortion must be rejected,” said Students for Life Action President Kristan Hawkins. “This is one of many bad ideas being circulated on Capitol Hill and in the media, which needs to be addressed. As the letter notes, ‘Those committed to a radical agenda of abortion through all nine months, for any reason at all, and with taxpayer support will have to win support for that extremism in the ballot box rather than by creating a perverse kind of eminent domain.’”

The letter reads in part: “On Friday, June 24, 2022, the Supreme Court of the United States handed down their decision in Dobbs v. Jackson Women’s Health, which reversed Roe v. Wade. The Court determined that there is not a right to an abortion under the Constitution of the United States. Thus, the decision on how and when to restrict or allow abortions is left to the American people through their elected representatives. Rather than respecting the rule of law as detailed in both our Constitution and in state law, many abortion radicals immediately began looking for ways to circumvent them and, by extension, the rights of pro-life citizens to protect life in law. The stated plans to force abortion into states where voters and their representatives have recognized the humanity of preborn children and passed laws to protect them represent both a coercive abuse of power and a proposed misuse of federal property. We the undersigned join together calling on members of Congress to prevent taxpayer funded properties from being perversely turned into abortion vendors.”

To read Hawkins’ response to Biden’s attempts to change the narrative with more abortion, click here.  “It’s not surprising that President Biden and his team are prioritizing ending more lives with abortion. Death by abortion is one thing they know how to do. Biden’s failure to help struggling Americans should lead him to re-evaluate his policies, not call for fewer Americans to be born.”

Students for Life Action will also launch a nationwide petition drive, especially significant in states whose laws could be broken, calling on their members of Congress to stop new federal efforts to bring abortion to their states. Click here to read more.