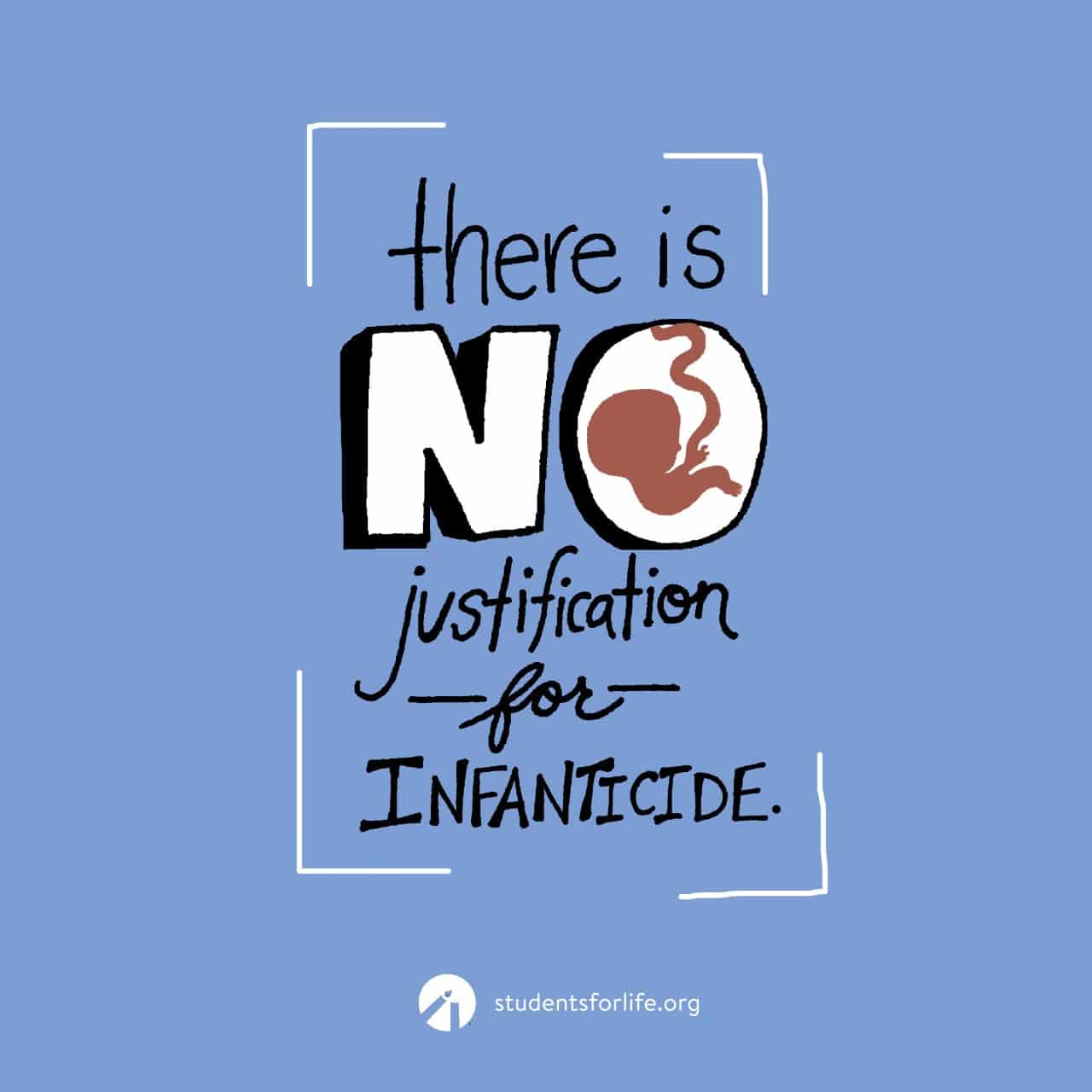 MEDIA ADVISORY: Students for Life Action (SFLAction) and Students for Life of America (SFLA) are joining pro-life voices such as U.S. Senator Ted Cruz and Progressive Anti-Abortion Uprising (PAAU) in front of the U.S. Department of Justice (DOJ) on Thursday, June 9, at 11:00 AM EST demanding justice for the five late-term aborted babies that were discovered in April.

WASHINGTON, D.C. (06-09-2022) – In March, the pro-life community was astounded at the discovery made by Progressive Anti-Abortion Uprising (PAAU) of five late-term aborted babies in Washington, D.C. as well as over 110 first trimester preborn remains. Since then, Students for Life of America (SFLA) and many others have tirelessly demanded #JusticeforTheFive and called on the U.S. Department of Justice Attorney General Merrick Garland to investigate the seemingly illegal nature of these late term-abortions.

SFLA engaged in a nationwide effort calling on the D.C. Police Chief and Congress to ask the questions AG Garland and D.C. Mayor Bowser refused to answer: Was this an act of infanticide? AG Garland ignored requests for autopsies and gave abortion vendors a free pass, but more importantly, he risked future preborn children to the same fate of these five, innocent children.

“The Pro-Life Generation demands justice for the five aborted infants and so many more who lost their lives to abortion in the heart of our nation’s capital,” said SFLAction President Kristan Hawkins. “If these five fetuses, these innocent children, died from an act of infanticide or unconstitutional Partial Birth Abortions, people must be held criminally accountable.”

Due to the overwhelming failure of AG Garland’s DOJ, SFLA has begun a petition to call for the investigation and condemnation of violence that pro-abortion groups now display outside of the womb. As pregnancy centers and churches are firebombed and vandalized, SFLA is putting pressure on AG Garland to take acts of terrorism against members of the pro-life movement seriously in order to prevent future acts of violence.

MEDIA NOTE: Students for Life of America staff and the Pro-Life Generation will be available for interviews/B-Roll on Thursday.

To read the petition from SFLA to the DOJ CLICK HERE