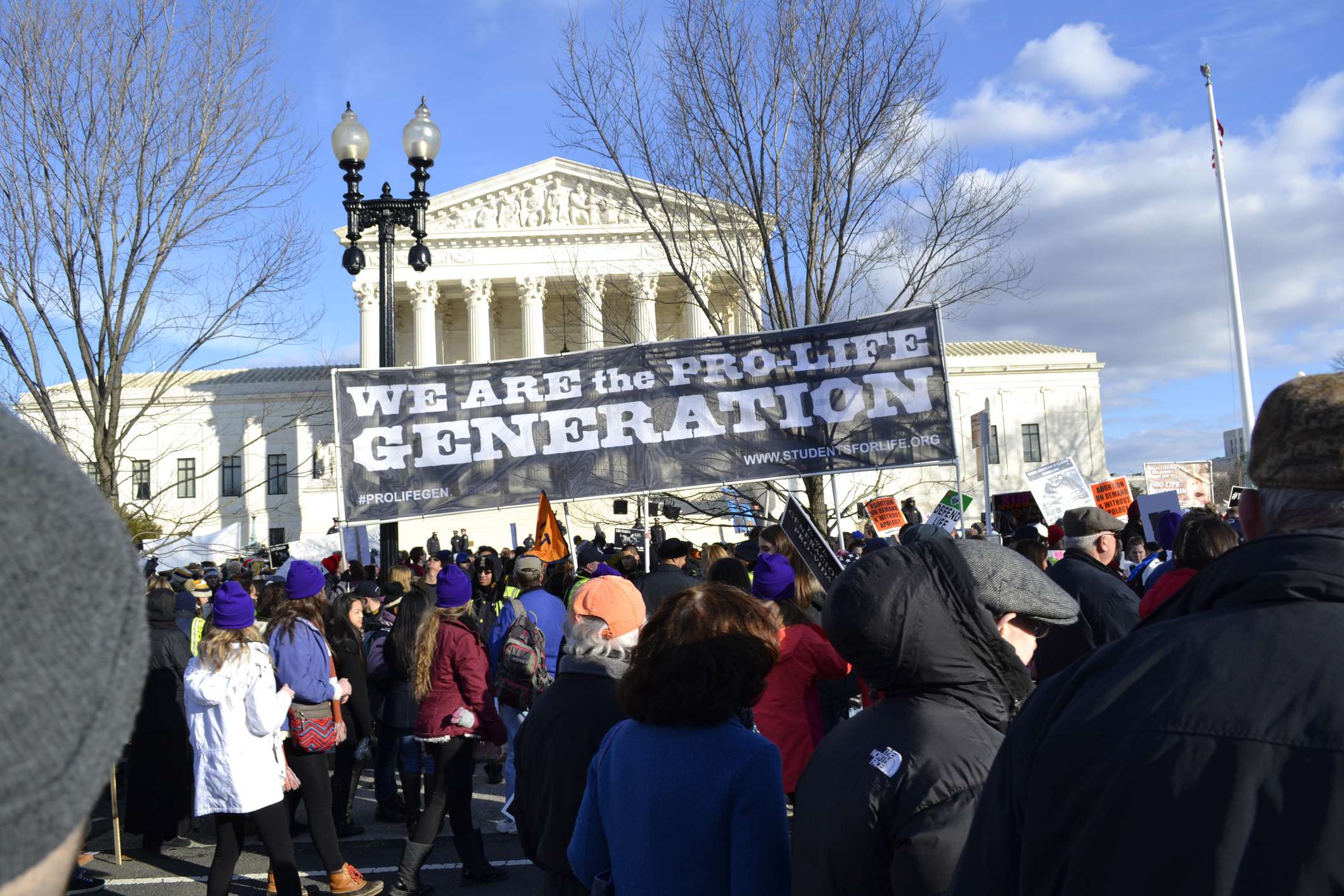 Recent polling from Gallup and The Wall Street Journal draw the conclusion that since the draft Supreme Court decision leaked and suggested Roe v. Wade will be reversed, most Americans are not supportive of this opinion. Know why we aren’t buying it? We’ve proven with our own polling that most people DO support limits on abortion and disapprove of Roe’s radical overreach.

Gallup Must Have Forgotten About the Pro-Life Generation

Reports indicate that abortion is considered “morally acceptable” by those polled by Gallup throughout May. While Gallup and The Wall Street Journal claim that 55% of those surveyed identify as pro-choice and 58% oppose the Supreme Court overturning Roe v. Wade, we say the Pro-Life Generation must not have been taken into consideration.

“Historically Americans have wrongly said they are pro-choice when they actually support making all or more abortions illegal — and that historical trend continues,” according to LifeNews. SFLA’s Demetree Institute for Pro-Life Advancement examined answers from 18–34-year-olds to consider what the largest voting bloc says on abortion. Here are the key findings:

In short, if you like any type of abortion limit, you don’t like Roe. By fundamentally opposing abortion throughout all 9 months of pregnancy, it’s clear that Millennials and Gen Z stand against everything that Roe stands for. Take it from the thousands of pro-lifers engaged with SFLA in every state of the nation: it’s morally uncomplicated to stand for life and Roe’s days are severely numbered.