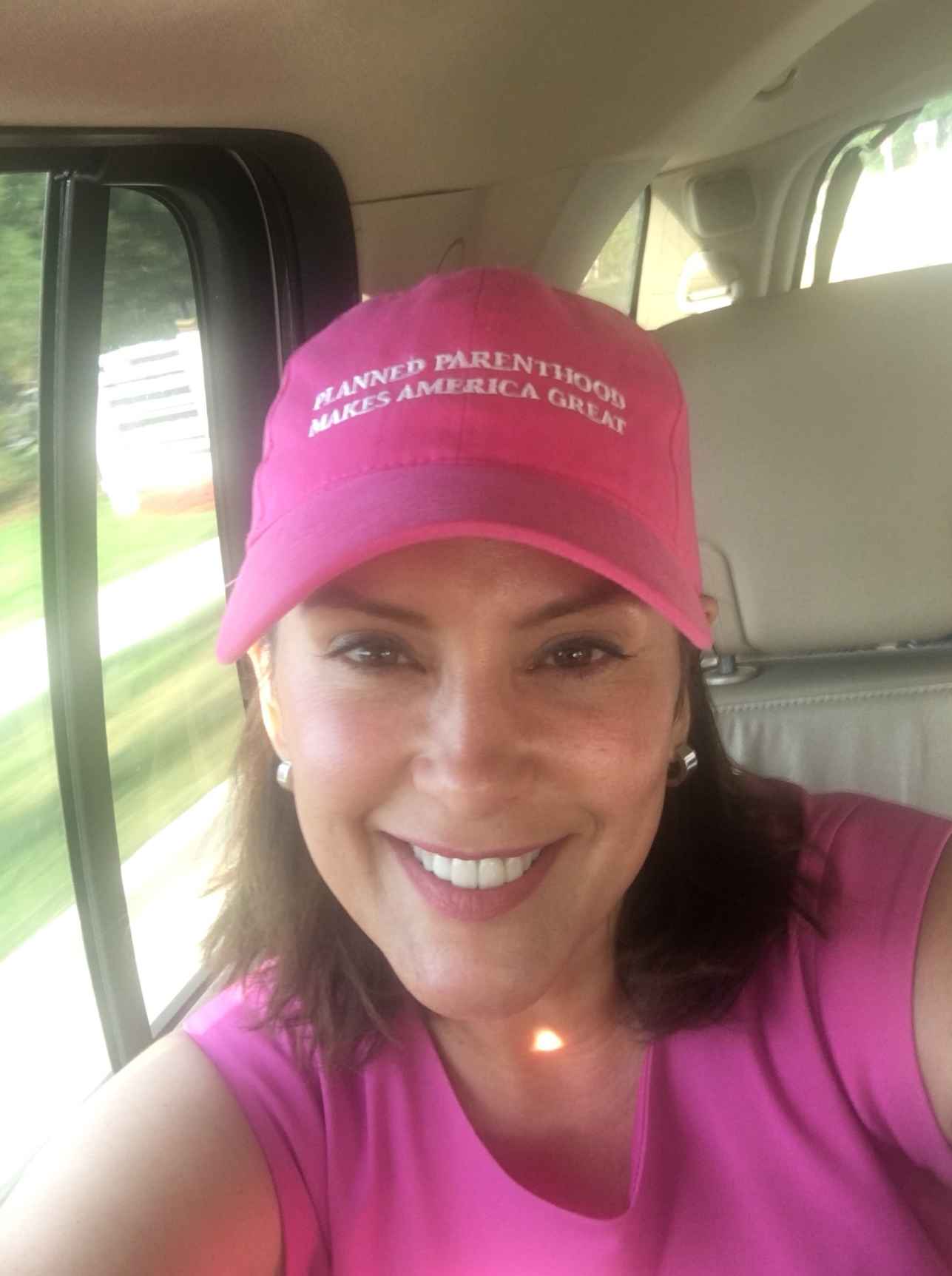 “No one in these cases is arguing on behalf of women who will be victimized by a predatory abortion vendor. Both Planned Parenthood, Michigan’s Governor and attorney general want the pro-life law gone. This isn’t a lawsuit, it’s gang of pro-abortion bullies headed into court. No one is speaking for women, including the judge in the case whose loyalties to Planned Parenthood are well known,” said SFLAction’s Kristan Hawkins.

WASHINGTON, D.C. (06-03-2022) – Students for Life Action (SFLAction) filed an amicus brief (friend of the court) in Michigan to prevent Governor Gretchen Whitmer and Planned Parenthood from abusing the courts to prevent a long-standing pro-life law from going to work, should Roe v. Wade be reversed by the Supreme Court. The 1931 “Criminal Abortion Ban” makes it illegal to “willfully” end the life of a child in the womb unless doing so would save the life of mother, and the law provided for criminal penalties for those who deliberately caused the death of the preborn infant. Both Whitmer and Planned Parenthood launched legal efforts to prevent use of the valid law that currently is blocked because of the Supreme Court’s overreach in Roe. SFLAction takes aim at Planned Parenthood’s case in particular.

“Pro-abortion bullies love running to activist judges, but this time, one judge really needs to be pulled off the case,” noted Students for Life Action President Kristan Hawkins.

In the case filed by  Planned Parenthood of Michigan against Michigan’s Attorney General Dana Nessel, Court of Claims Judge Elizabeth Gleicher has been a controversial figure because of her ties to Corporate Abortion. The Detroit Free Press notes that the judge “previously represented the abortion-rights organization and frequently donates to it.” In Students for Life Action’s amicus brief in that matter, SFLAction’s attorneys at Charitable Allies, a legal aid law firm that represents nonprofits nationwide, ask that Judge Gleicher remove herself from the case to prevent “a serious risk of actual bias” and if that does not take place, ask that SFLAction be added officially to the case, to argue on behalf of the women who will be victimized by abortion.

In both amicus briefs we note that a significant problem with both the cases is that none of the parties in court (until pro-life voices are heard) actually disagree. The attorney general, Planned Parenthood, and the governor all want more abortion and the rejection of pro-life protections. “The United States Supreme Court has long recognized that if both sides want the same result, there is no dispute, and in turn, the court lacks authority to adjudicate the case,” notes the brief. The briefs also notes that Michigan has a long history of protecting life in law that is not acknowledged by either Whitmer or Nessel who are using the issue of abortion in their separate races to remain in office. “They are now both attempting to save face, and distract from their personal scandals, to be the ones that ‘saved’ abortion in Michigan,” the brief reports.

Just as important in a case to determine whether abortion is allowed in Michigan if Roe falls is that fact that “(t)here is no right to abortion under Michigan’s Constitution,” SFLAction’s attorneys write. Whitmer’s hostility to pro-life efforts is well known. As Hawkins wrote in an op-ed in 2021, “In late September, Michigan Governor Gretchen Whitmer line-item vetoed $16 million allocated to nonviolent pregnancy and parenting support systems because, according to her spokesperson, the programs did not adequately support abortion.”

To read the brief against Planned Parenthood, click here.

To read the brief against Governor Whitmer, click here.

Read more on SFLAction’s plan for a Post-Roe America HERE, HERE, and HERE