Violence From Abortion Activists on the Rise; Here’s What Pro-Lifers Can Do 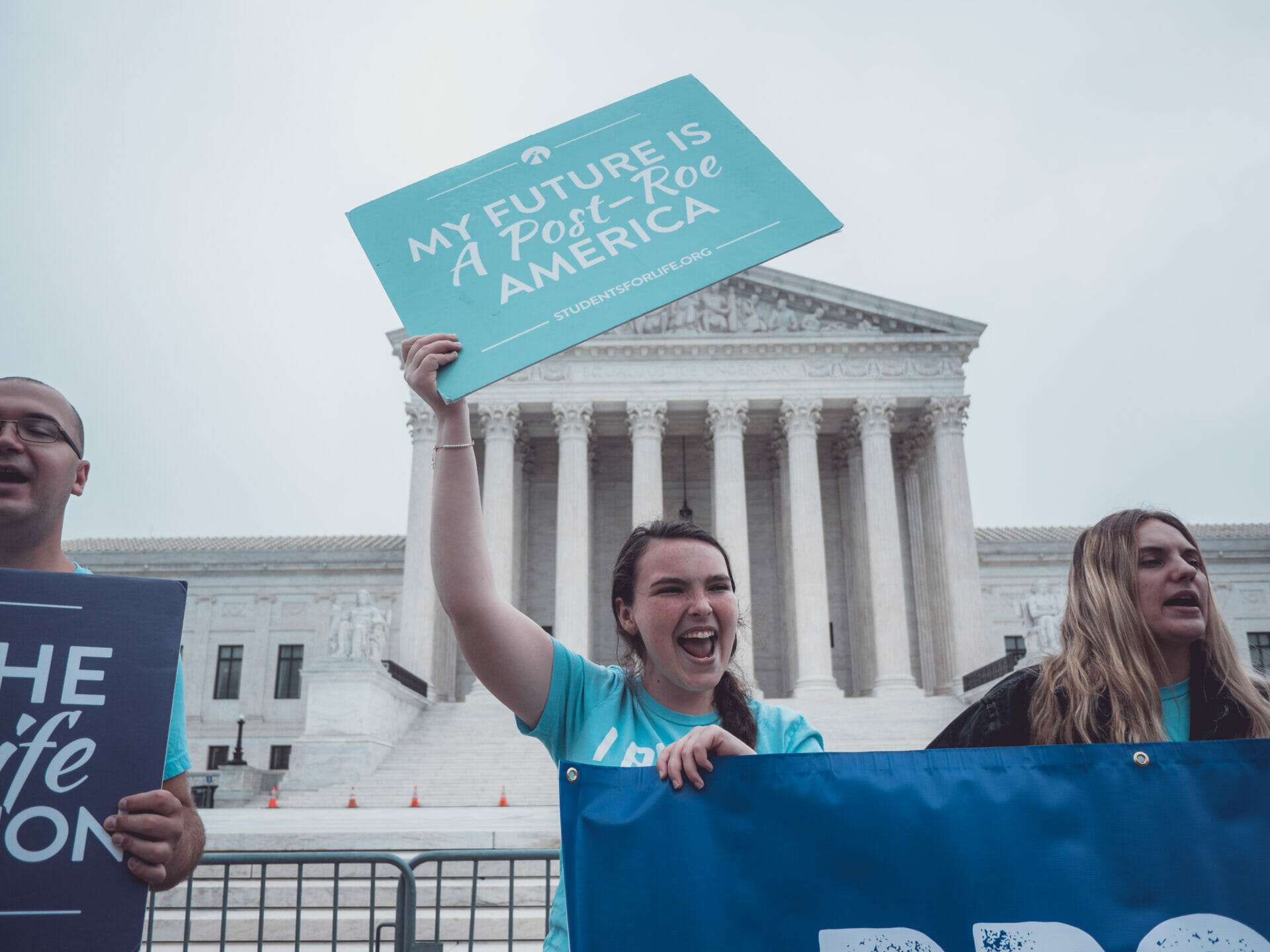 GUEST POST: Anyone who has attended a peaceful pro-life march or demonstration can attest to the violence and vulgarity of many abortion activists. We should not be surprised that those who advocate for the violent destruction of abortion resort to violence when making their demands for legal killing of the preborn. The unprecedented picketing of Supreme Court Justices’ homes and obscene and violent demonstrations following the leaked draft of the Dobbs v. Jackson decisionis a taste of what we can expect in the weeks and months to come.

The recent trend has, no doubt, been exacerbated by the leadership of Corporate Abortion in the United States encouraging “rage” and refusing to condemn the violence we have just seen.

If anyone is not yet convinced of the seriousness of threats to peaceful pro-lifers and the need to take security measures seriously, here are just a few of the incidents Students for Life of America has witnessed:

Peaceful pro-lifer restrained and manhandled by abortion activists in Indiana

Abortion activists screamed in the face of pro-lifers praying

She added, “We’ve experienced physical assaults, arson, destruction and theft of property, a bomb scare, and endless verbal and written harassment at events, in email, and on social media. We understand that significant social movements achieve justice and equal rights through persistence, and abortion is the human rights issue of our day, but we are gravely concerned about violence directed at peaceful pro-life advocates.”

What the incidents reveal is a trend of violence, aggression, and threats of violence aimed at intimidating and silencing pro-life advocates. While pro-life students have the right to peacefully demonstrate and express their defense of innocent human life, that right means nothing if it is not protected under the law.

The Pro-Life Generation will not be intimidated. On the cusp of the Court overturning Roe v. Wade, advocacy for protecting the most vulnerable is more important than ever. Pro-lifers recognize that this is the most significant opportunity in our lifetime to advance strong, life-saving pro-life measures. Abortion activists recognize this, too. That is precisely why they are getting violent.

Writing for Fox, Students for Life of America President Kristan Hawkins noted, “In the 72 years of the women’s suffrage movement, notable violence did not occur towards the suffragists until near the end of their hard-fought battle when 33 women were imprisoned, beaten, and force-fed. The turning point of emancipation of enslaved African Americans was met with extreme violence from pro-slavery Americans – not to mention the literal war that preceded Lincoln’s Emancipation Proclamation.” In other words, “Tensions are highest when an intense battle approaches its end.”

While pro-lifers will not be intimidated and will continue to advocate publicly on behalf of the most vulnerable, we must take security measures seriously. Hawkins wrote, “The militarism has meant that, for the first time, mainstream pro-life groups are being forced to make arrangements for professional security when attending formerly peaceful pro-abortion events.”

Abortion activists have always employed vulgar, obscene, and violent means of conveying their message. In recent months, the intensity of the assaults, threats, and intimidation tactics have reached a fever pitch. Seasoned pro-lifers recognize that we must recognize the seriousness of these threats. But we must also not stop now, so close to taking decisive steps toward protect preborn babies.

What can you do?

In response to the calls for continued rage and violence on the part of abortion activists, Students for Life of America is launching the summer of service with the Standing With You initiative. You can also join us for Standing with Her Sunday. Get involved with peaceful, pro-life advocacy, and see you this summer!