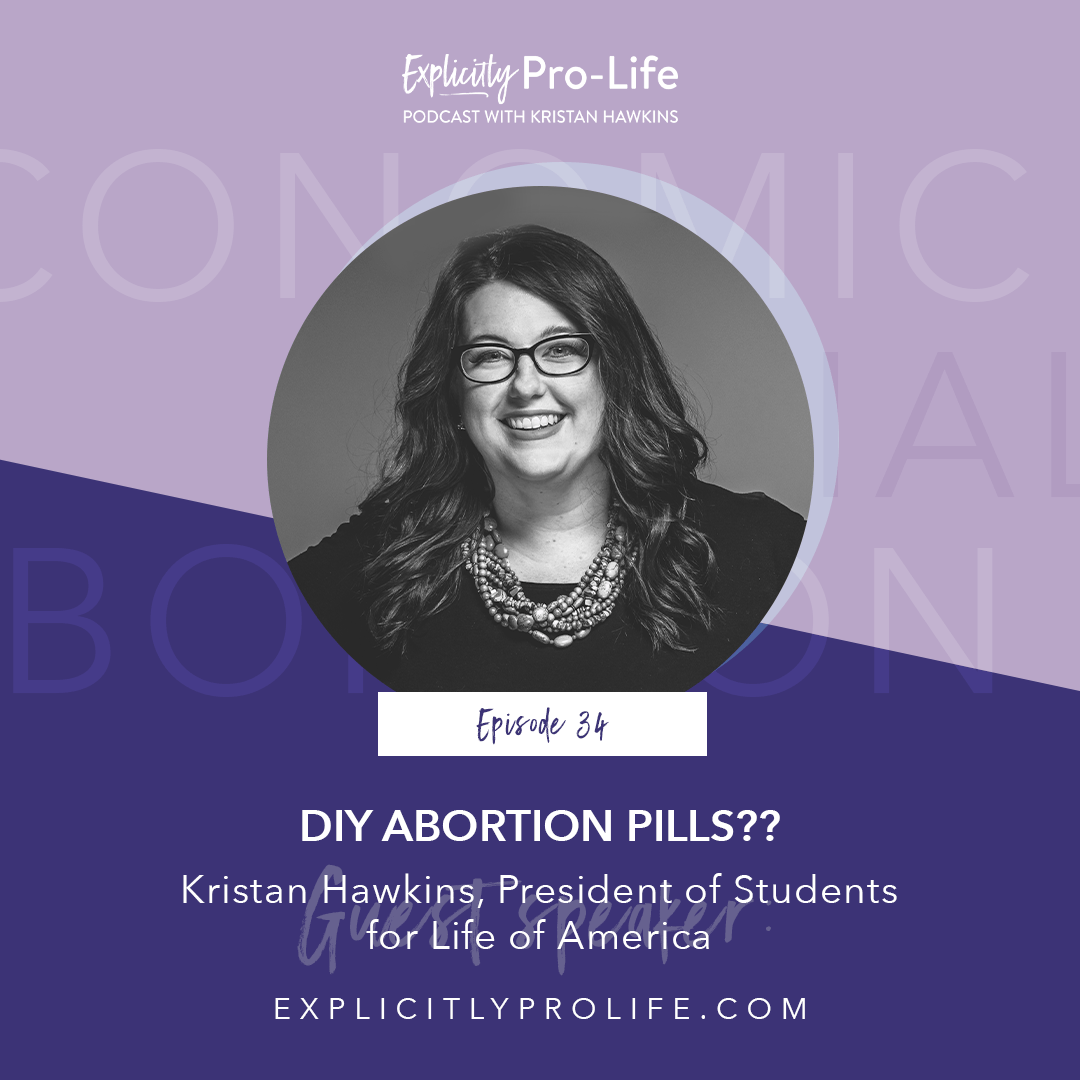 The episode, entitled “Chemical Coat Hanger Abortions,” talks about how the abortion lobby is so fixated on the availability of abortions that they are pushing women to use dangerous homemade abortion pills and teas—too bad they don’t weigh women’s health and children’s safety as heavily.

Hawkins also maintains that it is the duty of the Pro-Life Generation to call out the abortion lobby for putting women’s health in jeopardy. In the same breath that the abortion lobby is warning of dangerous back-alley abortions due to the reversal of Roe (which Hawkins disputes), they are advertising and condoning such actions through homemade abortions.

Tune in today to learn more about how the abortion lobby is leading vulnerable women down a dangerous path with their homemade abortion cocktails; click HERE to listen!

Caroline Wharton is a graduate of the University of North Carolina who serves the Pro-Life Generation as a staff writer and communications assistant.
Blog
Blogroll
college
high school
Med & Law
Middle School
Uncategorized