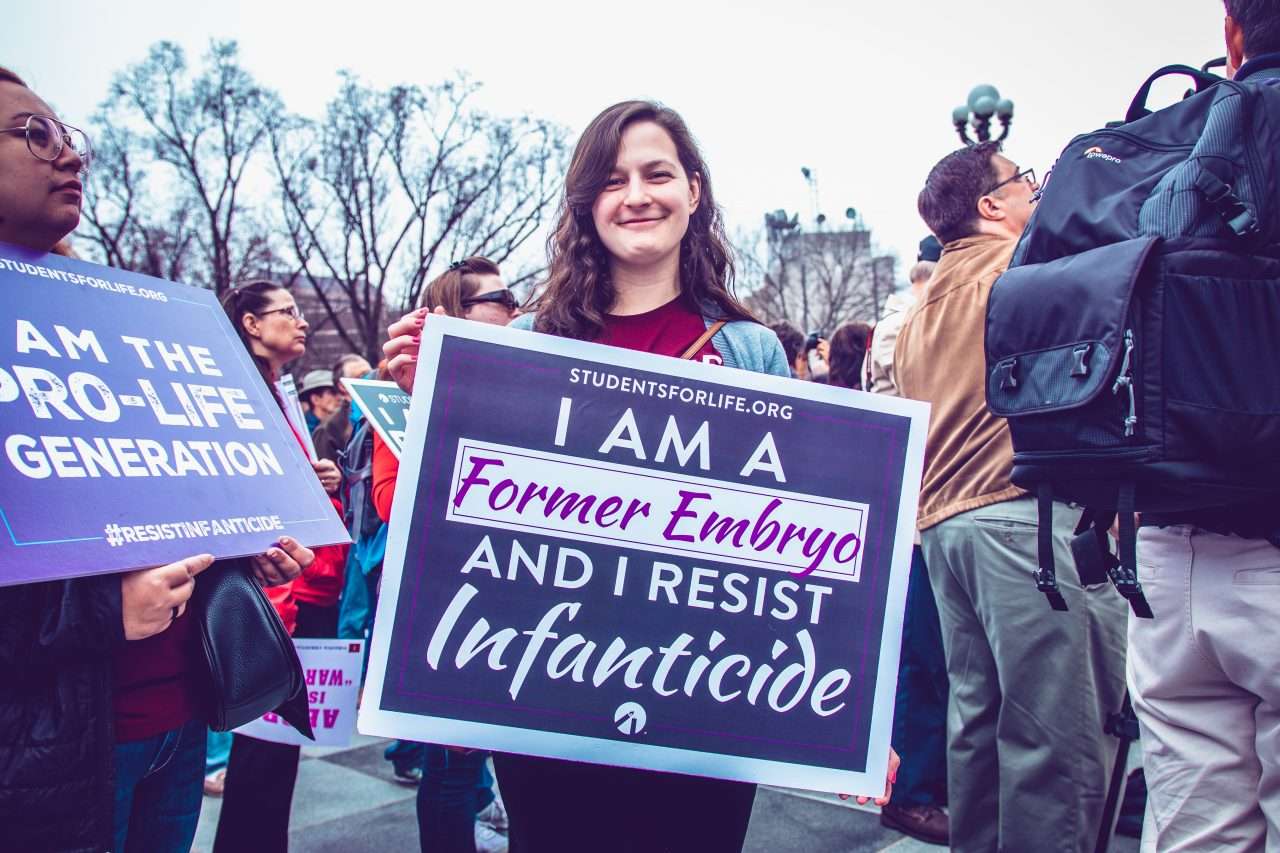 SACRAMENTO, CA & WASHINGTON D.C. (05-27-2022) –A measure in California is advancing that had the potential to establish legal infanticide days AFTER BIRTH as part of an effort to shield abortionists who refuse treatment to infants born during botched abortion. “I’d say this was a horrific example of the law of unintended consequences, but it’s hard to know whether abortion-supporting California legislators really cared about the death of viable infants who may have been hurt by their agenda,” said Students for Life Action President Kristan Hawkins. “The abortion mindset that has poisoned our culture for almost 50 years must not be allowed to justify more infant deaths or the absolution of abortionists.”

In Pennsylvania, for example, convicted murderer Dr. Kermit Gosnell’s charges included killing living, breathing babies who had survived abortions. About one of his victims, there was testimony that “Dr Gosnell had joked: ‘He’s big enough to walk you to the bus stop.’”

When Gosnell was convicted in 2013,The Daily Mail reported: “Gosnell’s grisly business was discovered more than two years ago when authorities went to investigate prescription drug trafficking at Gosnell’s clinic in a low-income area of West Philadelphia. Instead, they came across blood-splattered operating tables, bags of body parts ,unsanitary instruments, jars of severed feet and the stink of cat urine, according to a 2011 grand jury report. The tiny fetuses and many of their body parts were piled high throughout Gosnell’s clinic in cabinets and freezers, in plastic bags, bottles, even cat-food containers. The report added that dozens of women were injured at Gosnell’s clinic over the past 30 years, calling it a ‘house of horrors’.”

Students for Life Action has sent out a petition to equip voters to call on legislators to vote NO on California 2223 to prevent allowing abortionists to cruelly end the lives of babies born during abortions, as Dr. Gosnell did.

CA AB-2223 intends to change the laws that require a county coroner to investigate suspicious deaths.The measure notes,“Existing law requires a county coroner to hold inquests to inquire into and determine the circumstances, manner, and cause of violent, sudden, or unusual deaths, including deaths related to or following known or suspected self-induced or criminal abortion …This bill would prohibit a person from being subject to civil or criminal liability, or otherwise deprived of their rights, based on their actions or omissions with respect to their pregnancy or actual, potential, or alleged pregnancy outcome or based solely on their actions to aid or assist a pregnant person who is exercising their reproductive rights” (emphasis added)

Analysis from the lawyers at the American Center for Law and Justice:Another California Assembly Committee Amends Infanticide Bill – Still Doesn’t Fix the Problem describes the issue as follows:

“As we’ve informed you,AB 2223 is a pro-abortion California bill that contains language that would restrict the investigation and reporting of certain kinds of infant deaths, and could effectively legalize infanticide. It has been clear from the beginning that the purpose of AB 2223 is to shield individuals, especially abortion providers, from civil or criminal liability when a baby is born alive after a botched abortion – and then left to die. In order to achieve this goal, the bill prohibits coroners’ reports related to the deaths of infants in the “perinatal” period from being used to bring civil or criminal charges against anyone.

“As we have explained extensively, the term ‘perinatal’ refers to a period of time generally encompassing the 20th to 28th week of gestation up until 28 days after birth. And, the bill – as originally written – could be interpreted as protecting both a woman (and any person assisting a woman) from civil and criminal liability related to the death of an infant in the perinatal period for “any reason.”

“It has been clear from the beginning that the purpose of AB 2223 is to shield individuals, especially abortion providers, from civil or criminal liability when a baby is born alive after a botched abortion – and then left to die. In order to achieve this goal, the bill prohibits coroners’ reports related to the deaths of infants in the ‘perinatal’ period from being used to bring civil or criminal charges against anyone.”

While the bill sponsor claims that infanticide will not be excused, it’s the presence of the word PERINATAL that makes excusing post-birth deaths possible. In addition, two pro-abortion mega supporters–Planned Parenthood Affiliates of California and the California Future of Abortion Council– support the measure, which says a lot about it.

“It’s possible that California is trying to lay the groundwork to ignore a federal Born Alive Survivors Protection Act when there is a change in Congress? No matter the agenda, the measure has serious problems,” said Hawkins.

Ignored in this debate has been the plight of some mothers who have postpartum depression or who are living in violent circumstances. “We also need to be sure that mothers know about the services available to them, including Safe Haven Laws, when they are suffering after a birth,” said Hawkins.

For more on services available for pregnant and parenting women and families, go to Standing with You.