A Review of Yelp: It’s Bad for Babies 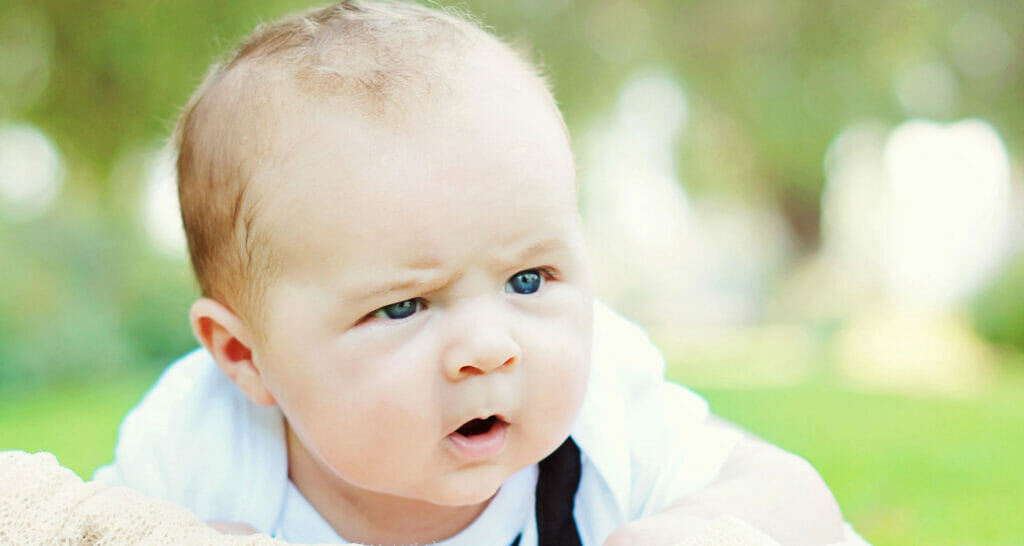 GUEST POST: Earlier this month, the internet review company Yelp announced that employees will receive an “abortion travel benefit.” Remote employees and their dependents in pro-life states will be able to have travel paid for in order to undergo an elective abortion in another state. When Texas passed the Heartbeat Act last year, Yelp and a long list of other big corporations condemned the life-saving law and made much of demanding more abortion. Now, Yelp is doubling down on the anti-Life policy, stating that employees in strongly pro-life states like Texas and Oklahoma can have travel coverage to end preborn lives.

To give companies the benefit of the doubt, maybe they really think that making a public show of standing for abortion is necessary to attract younger workers. Then again, how many Millennials base their place of employment on abortion coverage? Studies show that Millennials and Gen Z are more pro-life than their parents’ generation and strongly in favor of restrictions to abortion. Leading with abortion is not about winning over younger workers. If companies like Yelp think it is, they are way off base and using a failing strategy.

If it is not about appealing to the up-and-coming workforce, perhaps the motive is sincere advocacy. “As a remote-first company with a distributed workforce, this new benefit allows our U.S. employees and their dependents to have equitable access to reproductive care, regardless of where they live,” Miriam Warren, Yelp’s chief diversity officer, said in a statement. If you make it about “equity” then it must be good!

Except that in this case the “equity” being offered is equal ability to end the life of a preborn baby. Pro-life states are not passing pro-life laws to take away rights but to ensure equal recognition under the law of the right to life. By undermining and circumventing pro-life laws with the abortion vacation perk, companies like Yelp are trying to make sure babies remain unprotected and unequal.

Sadly, there might be another motive behind Yelp’s “woke” stance. It turns out, if employees never have families, they can be a lot more committed to a job. By incentivizing employees in a crisis pregnancy to travel out of state to undergo an abortion, Yelp and all the other big businesses jumping on the abortion train are tacitly endorsing abortion as a solution to unplanned pregnancy. At what point does the offer of assistance to undergo abortion become an indirect demand to do so?

Think about it: if a mother discovers she is pregnant and chooses life for her baby, her employer is legally required at a minimum to provide leave for her when she has the baby. With a growing understanding of the importance of a mother’s health and bonding with a newborn baby, many companies provide increased maternity and paternity leave, which means paying employees who are not producing at the moment. In the long-run, these programs can significantly improve employee satisfaction and loyalty, but in the short-term it cuts into the bottom line.

If that same mom decides to travel from her home in Texas and Oklahoma to the growing abortion tourism states like California, New York, or Illinois? Yelp has to pay a small sum and, from the perspective of corporate heads, the “problem” is over. Why wouldn’t a morally unscrupulous company want to make that deal?

The slick public relations departments of major corporations are not going to mention any of this, of course. In fact, they get paid not to.  In a state, a representative for Yelp claimed, “We’ve long been a strong advocate for equality in the workplace, and believe that gender equality cannot be achieved if women’s healthcare rights are restricted.” Yelp is not in the business of ensuring gender equality; they are in the business of aggregating internet reviews and driving traffic to their app and website in order to advertise. From their perspective, the “equality” that matters is employees being equally committed to showing up virtually every day to increase traffic.

The chief executives at Yelp and their pro-abortion corporate pals are too well polished to let the truth slip. But under their sophisticated talk of equality, there is a grim economic reality. Reading “bro-choice” tweets in favor of abortion should explain exactly why promiscuous men and big corporations love abortion. It is not because it empowers women, because we know that abortion does not empower women.