SFLA President Kristan Hawkins to Appear on Fox’ ‘The Story’ to Discuss Her Viral Op-Ed on Ditching Woke, New Disney 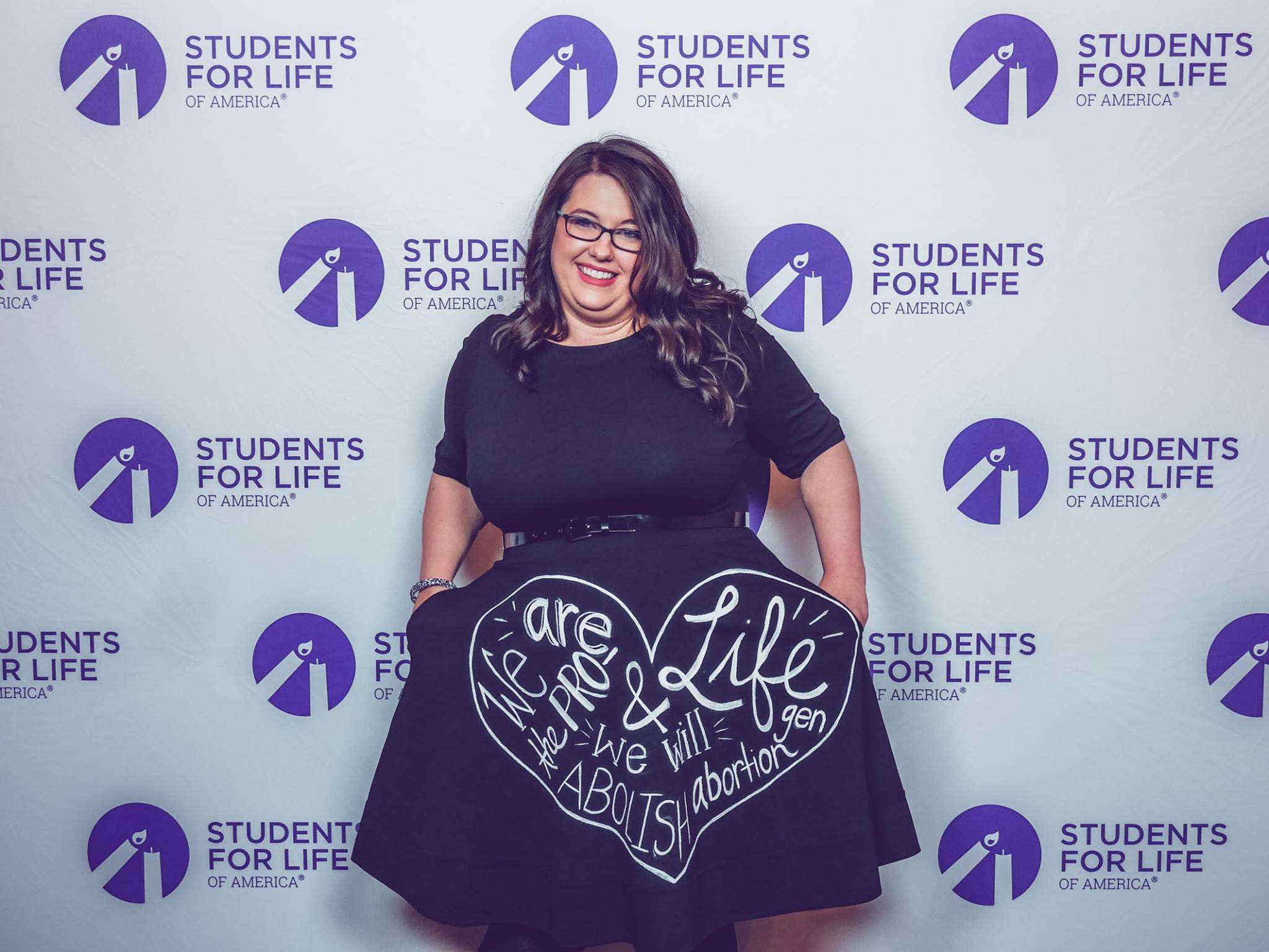 “Disney clearly is no longer interested in being a guardian of the innocence of childhood,” wrote Students for Life of America President Kristan Hawkins. “Instead, by their own admission, Disney leadership is actively pushing children out of Neverland and directly into an adult’s sexualized world, where they can be groomed for others enjoyment.”

WASHINGTON D.C. (04-08-2022) – Today, Students for Life of America President Kristan Hawkins will be appearing on ‘The Story,’ a Fox News show with host Martha MacCallum, at 3 p.m. local time to discuss her latest op-ed which condemns woke Disney.

Hawkins’ op-ed at Fox News, entitled “I’m a Mom and I’m Saying Goodbye to Disney,” went viral as it denounced the open sexual agenda of Disney’s newest movie with Pixar, “Turning Red.” Hawkins’ op-ed also sounded the alarm on Disney for trying to expose children to inappropriate sexual materials inside the classroom in Florida as Disney was in opposition to the Parental Rights in Education bill.

Hawkins’ op-ed added fuel to the fire of public outrage against Disney after an internal video meeting was leaked which showed Disney executives gloating about using their platform to introduce children to homosexuality, among other topics.

MEDIA NOTE: Students for Life of America’s President Kristan Hawkins has been previously featured on Fox News’ ‘Fox and Friends’ show to discuss her op-ed, and her op-ed has also been widely reposted and shared across radio broadcasts, other news outlets, and social media.