SFLAction Says That Ketanji Brown Jackson Represents a Threat to Pro-Life Americans; Pledges to Hold Senators Romney, Murkowski, & Collins Accountable for Their Role in Her Rise 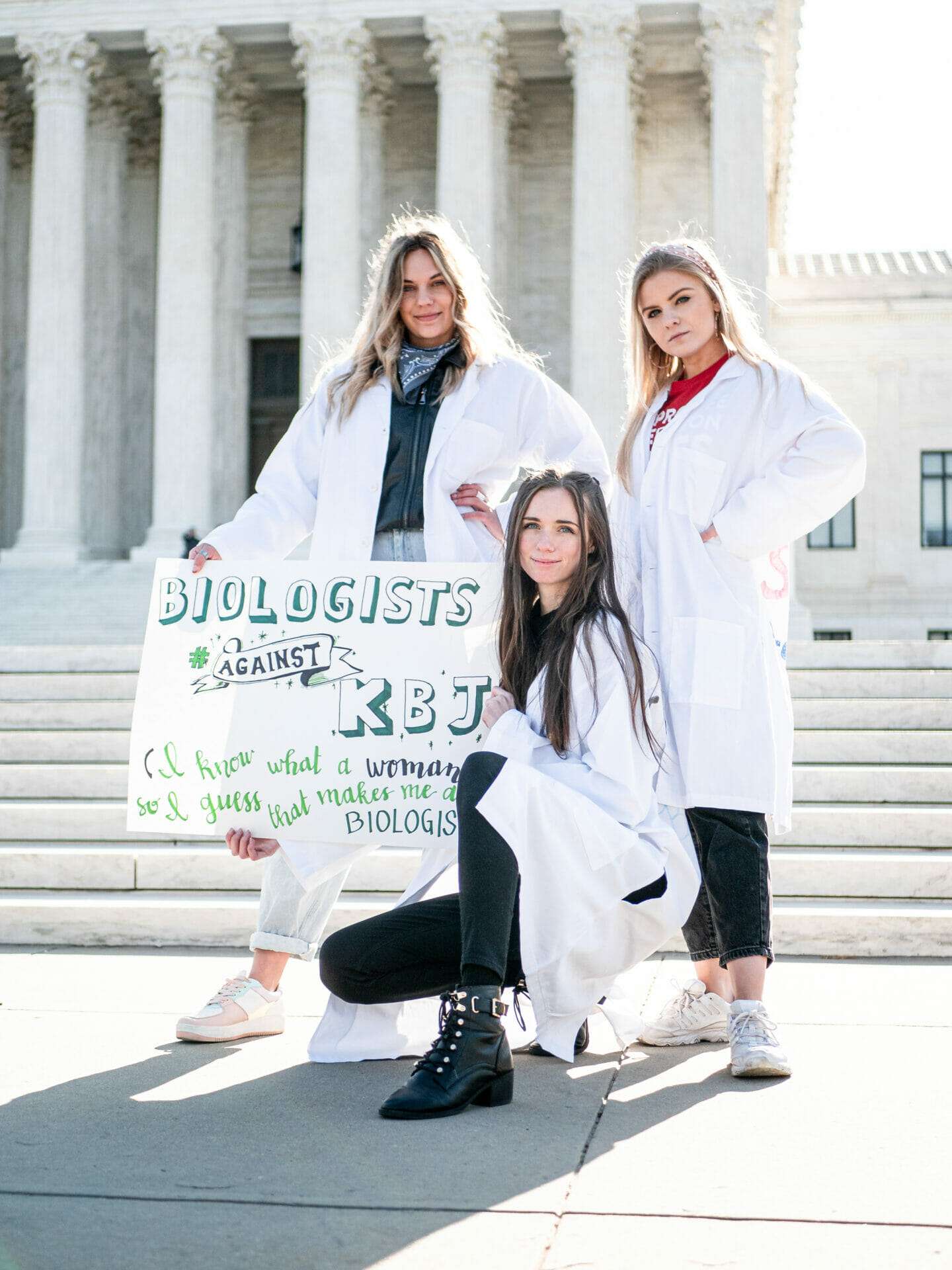 “With the help of three U.S. Senators whose party platform calls for the defense of the preborn, Judge Ketanji Brown Jackson now has a life-long platform for defending barbaric late-term abortion and attacking the free speech rights of pro-life Americans,” said SFLAction’s Kristan Hawkins. “Her record presents a clear threat to groups like mine.”

WASHINGTON D.C. (04-07-2022) – Students for Life Action President Kristan Hawkins called the Senate’s confirmation of Judge Ketanji Brown Jackson “a clear threat to those who value free speech rights and preborn children,” and pledged to hold GOP Senators Romney, Murkowski, and Collins accountable for the kinds of decisions that will come from Jackson once on the high court.

Hawkins continued: “Her defense of stabbing partially delivered preborn babies during an abortion reveals an abortion mindset that has extreme consequences, especially considering events in our nation’s capital right now as we call for investigation into the cause of deaths of five babies who died suspiciously. And her actions in trying to prevent peaceful student-lead prayer or protests shows a troubling disrespect for those who do not think as she does. Her record presents a clear threat to groups like mine.”

To learn more on the controversy surround 5 babies who died in a D.C abortion vendor location late in pregnancy, click here or here.