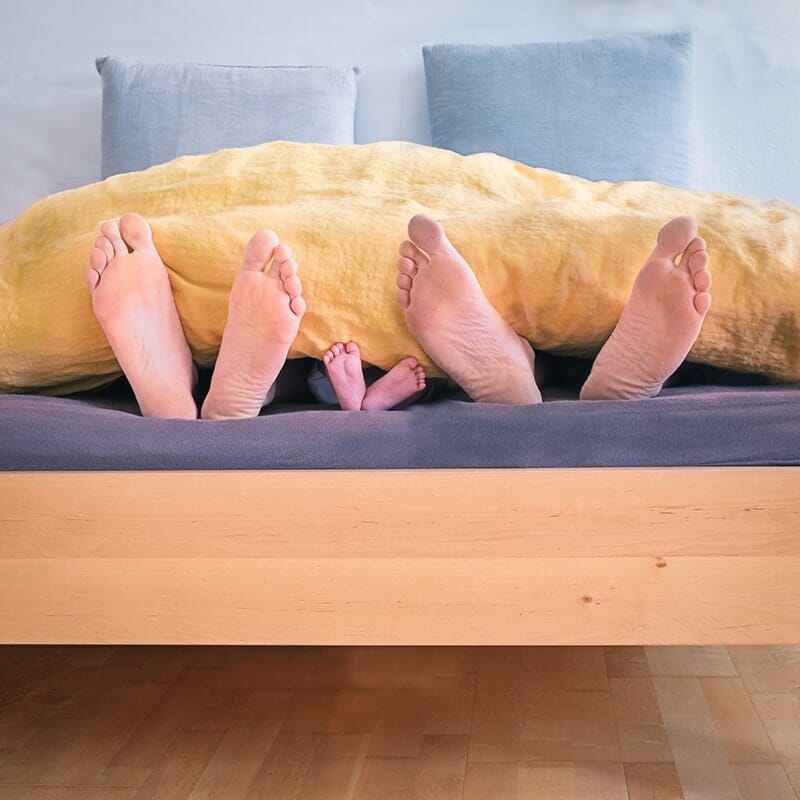 GUEST POST: On the oft chance that males don’t care about what happens to their bodies as long as they don’t have kids, researchers are testing a proposed new contraceptive pill for men. It sounds horrific, and the discussion about the new drug in development highlights how out of control the anti-child world has become. Pro-lifers have long known that corporate abortion will do anything to prevent people from having children—including violently ending the lives of preborn babies—and the insanity of the new pill for men is further evidence of where a mania for preventing children at any cost will take you.

For years, scientists have tried to develop a hormonal contraceptive for men. One has reportedly already been made and tested on human subjects. The contraceptive, an injection taken every eight weeks, was abandoned after men dropped out of the study in droves. The subjects reported side effects like acne, mood disorders, and weight gain. Wait a minute…those sound familiar.

Where have we heard about side effects including weight gain, acne, and depression? Oh yes, the hormonal birth control prescribed to millions of women and young teen girls.

Since in initial testing most men refused to tolerate the life-altering side effects that many women endure while taking hormonal contraceptives, drug developers have kept trying.

Still, it’s doubtful this next option will ever be hot on the market. Men eager for a non-hormonal option can await the release of a device that is meant to bathe the testicles in warm water and blasted with ultrasound “for a few minutes.” The resulting heat is thought to produce sterility for around two months, and the developer speculates that normal fertility might return in a half a year.

It seems unlikely that men will be lining up to zap their privates in the quest for a child-free world, so researchers are also talking about another approach.

This non-hormonal approach now in the news works by blocking the expression of a gene that produces retinoic acid, a form of vitamin A, which is a key component of sperm and embryonic development … and a few other things.

According to one report, mice without this gene are sterile and “knocking out the RAR-α gene in male mice makes them sterile, without any obvious side effects.” People are celebrating that when tested on mice the pill appeared to be 99% effective at preventing pregnancy with “no observable side effects.” It is important to note, as one tabloid put it, “mice cannot report side effects like headaches or mood changes.”

Many activists are lauding the male version of the pill, expressing enthusiasm for the clinical trials on humans expected to begin by the end of the year. While much is made of how it is “probably” safe and “most likely” without cause for concern, some of us are wondering why we were always told that vitamin A was so important for eyesight and immunity. But who needs eyesight when you could be statistically less likely to have children? And what’s a little reduced immunity in a pandemic?

For as long as people have existed, a sign of health is the ability to reproduce. In the upside-down world of people who hate children, preventing conception seems more important than health. People are expected to sacrifice normal bodily functions to ensure that they can engage in casual sex with a lower chance of procreating.

Lost in all the discussion of effective contraceptives is the need for strong relationship skills, the ability to know when a new life has entered the world, and the commitment to care for the least of these.  It’s essential to recognize that the “failure” of any method is not a number but a person — a unique and unrepeatable person worthy of the right to life.