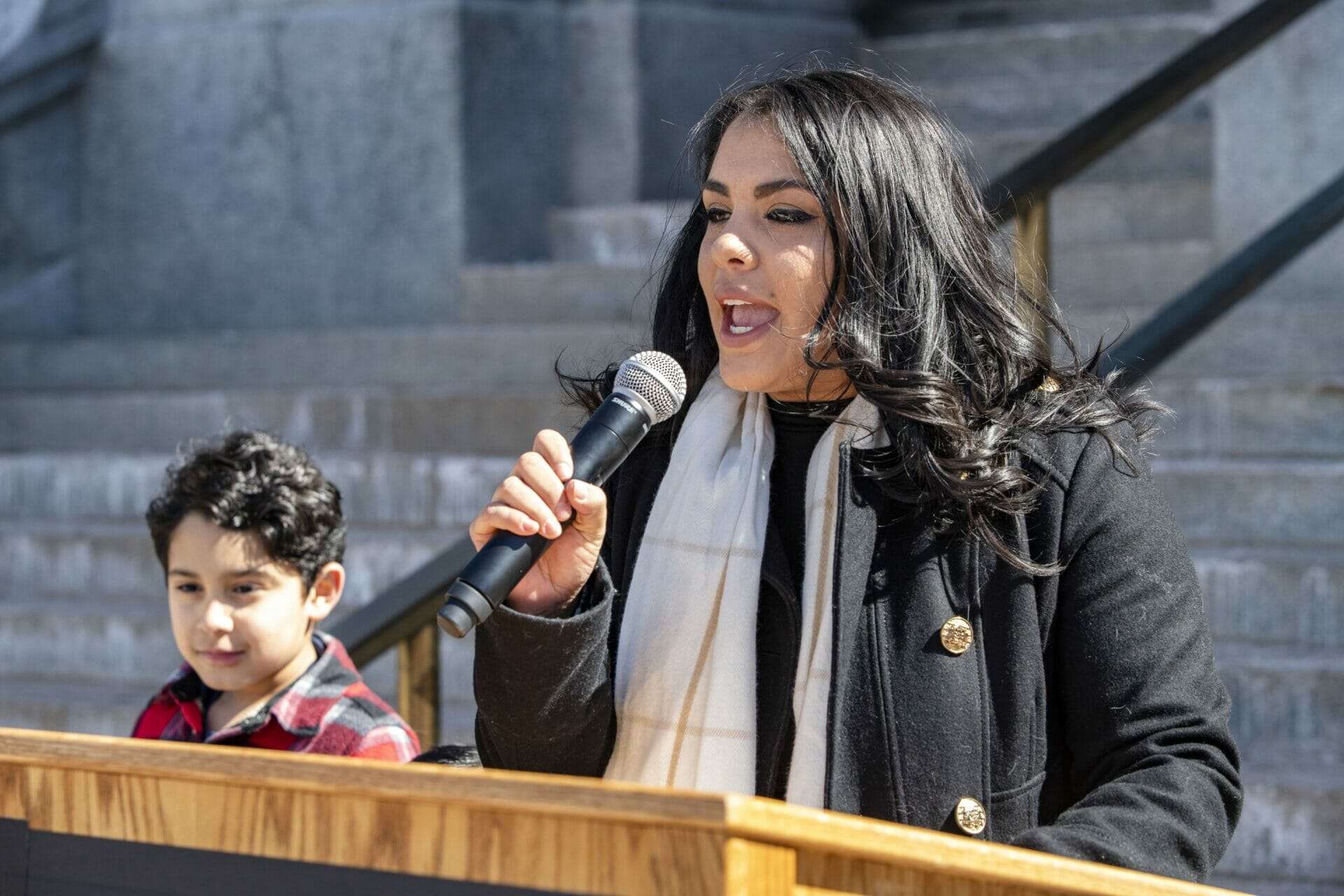 DENVER, C.O., and WASHINGTON, D.C. (04-05-22) – Students for Life Action condemns the passage of HB 1279, a new Colorado law that removes all protections from preborn children in the state and declares that children in the womb have no rights under Colorado state law.

Students for Life Action vociferously denounced and lobbied against this measure throughout the entire legislative process. SFLAction members delivered numerous testimonies against HB 1279 and Colorado native Lo Castillo, Director of Development for Students for Life of America, emceed the Stop Radical Abortion Legislation Rally, joined by other speakers from SFLAction.

SFLAction/SFLA’s Lo Castillo commented on the signing of the bill, saying:

“HB 1279 is deceptively referred to as the “Reproductive Health Equity Act.” There is nothing “healthy” or “equitable” about removing rights from an entire population of innocent children. This deceptive language is a smokescreen for an extremely nefarious agenda that normalizes violence and inequality. The Pro-Life Generation will not stop fighting this injustice until full protections under the law are restored to the preborn children of Colorado.”

“The Pro-Life Generation is moving toward a Post-Roe America where children are protected in law and women and families are cared for with nonviolent pregnancy support. Meanwhile, Colorado is dragging its state backwards in a regressive push to put abortion industry profits and power above the wellbeing and safety of its residents, born and preborn.”