A Victory for the Christian Schools Project: Sacred Heart University in Connecticut 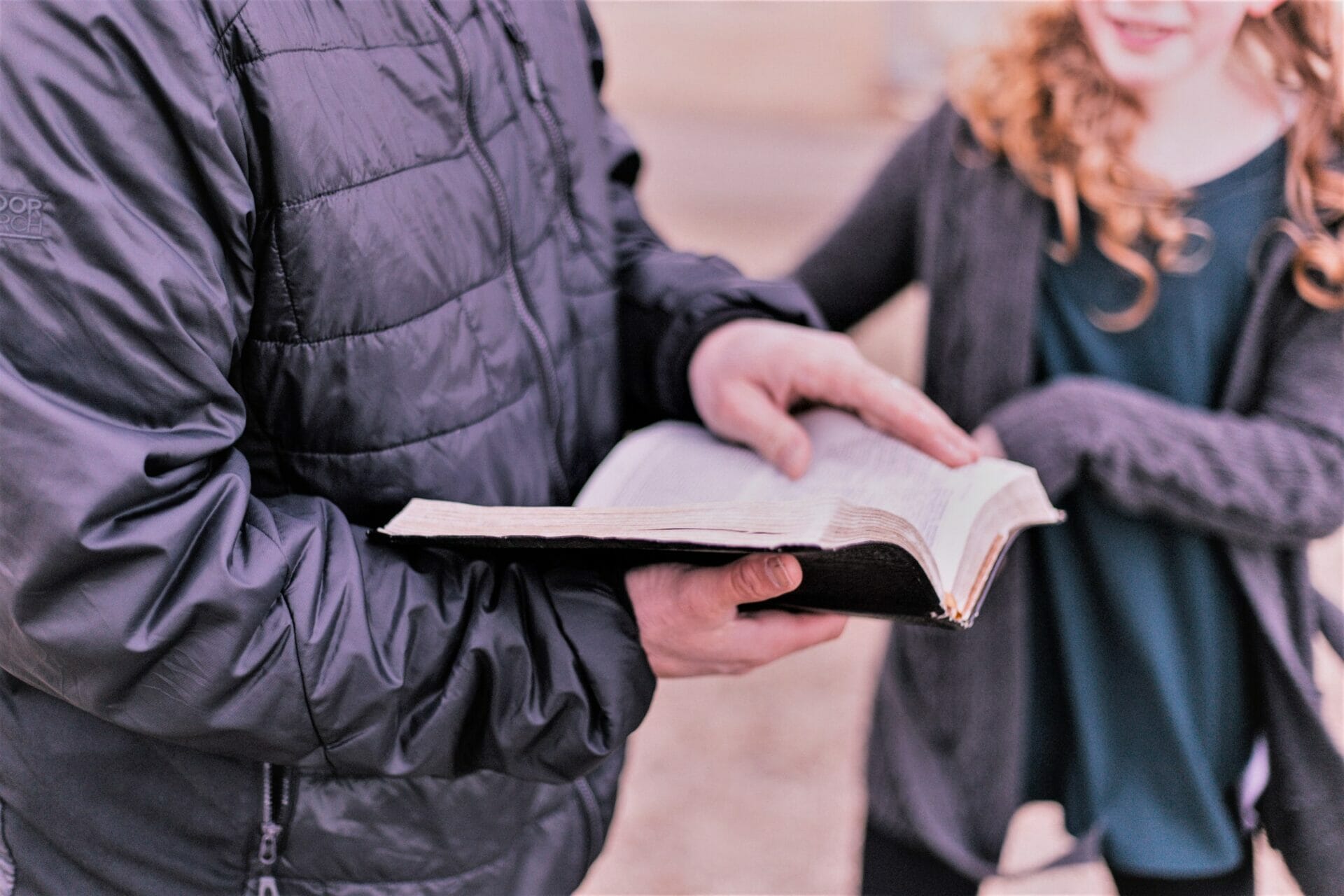 Since 2019, Students for Life of America’s (SFLA) Demetree Institute for Pro-Life Advancement has conducted research and rated 784 Christian schools across the country to identify any ties between these Christian institutions to the nation’s largest abortion vendor, Planned Parenthood.

Over the course of SFLA’s Christian Schools project, 38 Christian colleges and universities (which amounted to about 1 in 3 schools) broke ties with Planned Parenthood. This number includes four more victories since our December 8th, 2021 study publication date.

The second infraction was the promotion of Planned Parenthood as an applied practice experience for a 2020-2021 student. See screenshot of infraction below:

The third infraction was the promotion of Planned Parenthood’s services through their student portal. See screenshot of infraction below:

However, on February 25th, 2022, while doing post-publication research on the Christian schools that were found to have a relationship with Planned Parenthood, SFLA researchers found that searches for Planned Parenthood no longer bore results on Sacred Heart University’s website. Therefore, Sacred Heart University’s rating has been updated to an A-grade Christian school. See screenshot below:

The purpose of the Christian Schools Project was to call all Christian colleges and universities back to the biblical value of affirming life from conception to natural death. SFLA applauds Sacred Heart University’s efforts to kick Planned Parenthood off their campus, and we hope to see the other 65 Christian colleges and universities who still hold to their relationship with Planned Parenthood follow suit.

To read more about and take action on the Christian Schools Project click HERE.