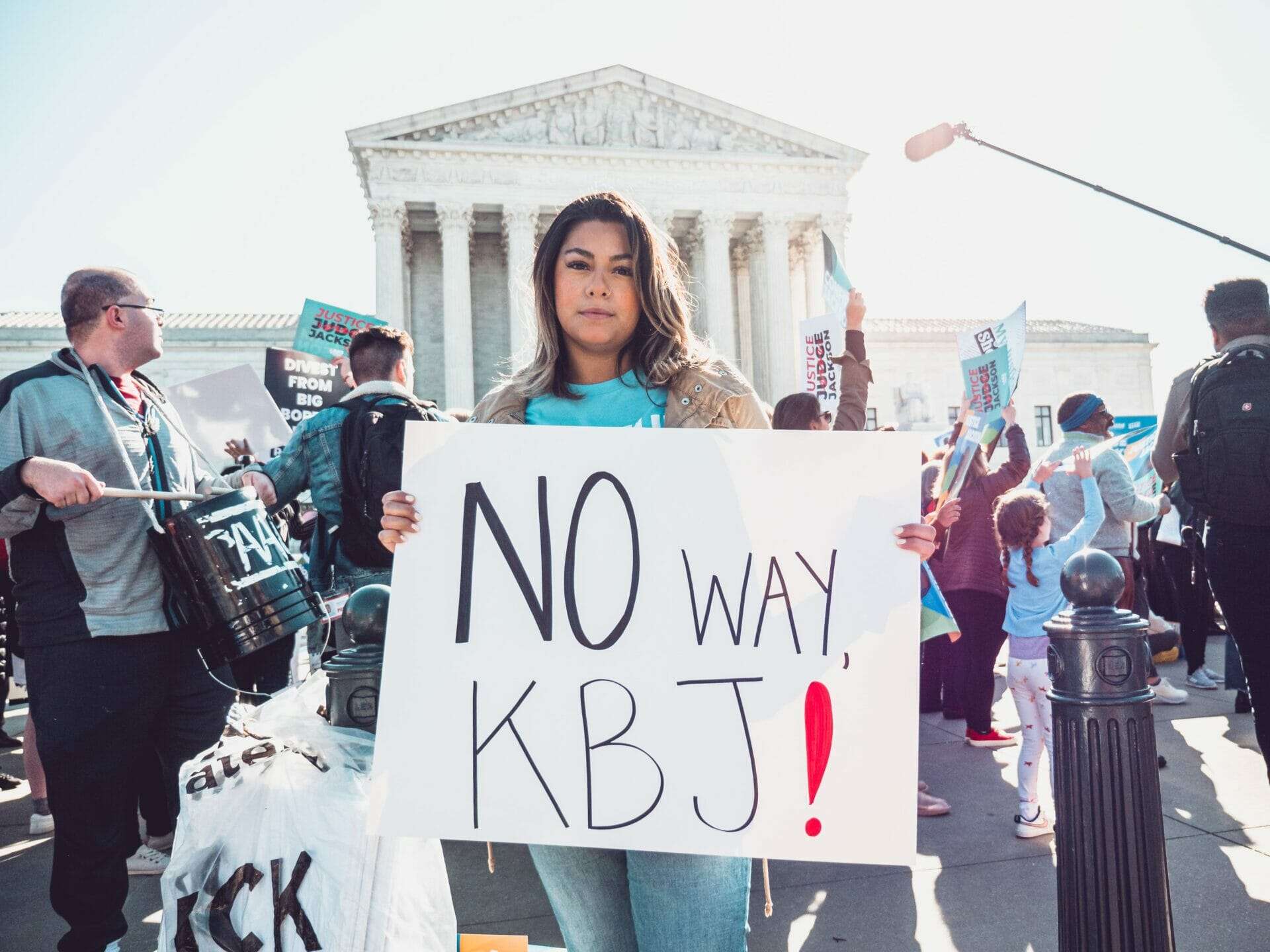 Did you know that justices for the United States Supreme Court (SCOTUS) are supposed to follow the United States Constitution? While that might not surprise you, someone should remind the Biden Administration. The SCOTUS nomination of Judge Ketanji Brown Jackson looks like President Joe Biden preferred “someone who leaned toward creative writing rather than Constitutional loyalty” (and maybe that is why so many pro-abortion and anti-faith organizations support her.)

An op-ed on this topic, written by Students for Life of America and Students for Life Action President Kristan Hawkins, was recently published at Fox News and entitled, “Biden’s Supreme Court Nominee Ketanji Brown Jackson Has a Constitutional Problem.”

She writes, “Judge Ketanji Brown Jackson has a Constitutional problem, which should concern everyone who cares about the kind of power a judge can seize with the stroke of a pen.”

“ … Judge Jackson’s record on abortion turns the ideals of Lady Justice upside down.

“The iconic, blindfolded statuette of Justice holding scales that she does not manipulate is supposed to represent a commitment to the rule of law without bias to those who come before her. But Biden’s pick for the Supreme Court shows blindness to the law itself, with a finger on the scale of her preferred petitioner. And for that reason, U.S. Senators should vote No on the nomination of Judge Ketanji Brown Jackson.”

Click HERE to read the rest of the article at Fox News.

Caroline Wharton is a graduate of the University of North Carolina who serves the Pro-Life Generation as a staff writer and communications assistant.
Blog
Blogroll
college
Free-Speech
high school
Med & Law
Middle School 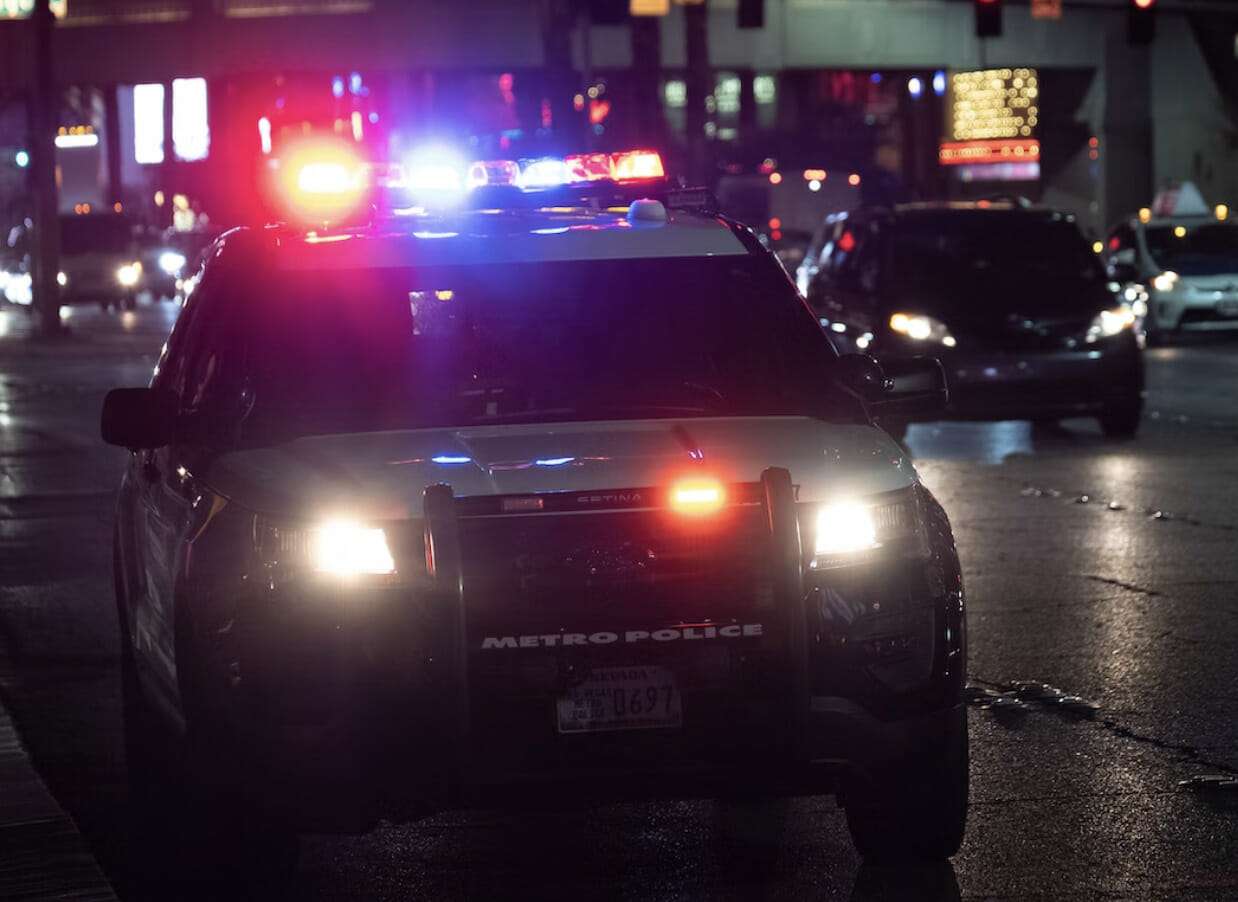