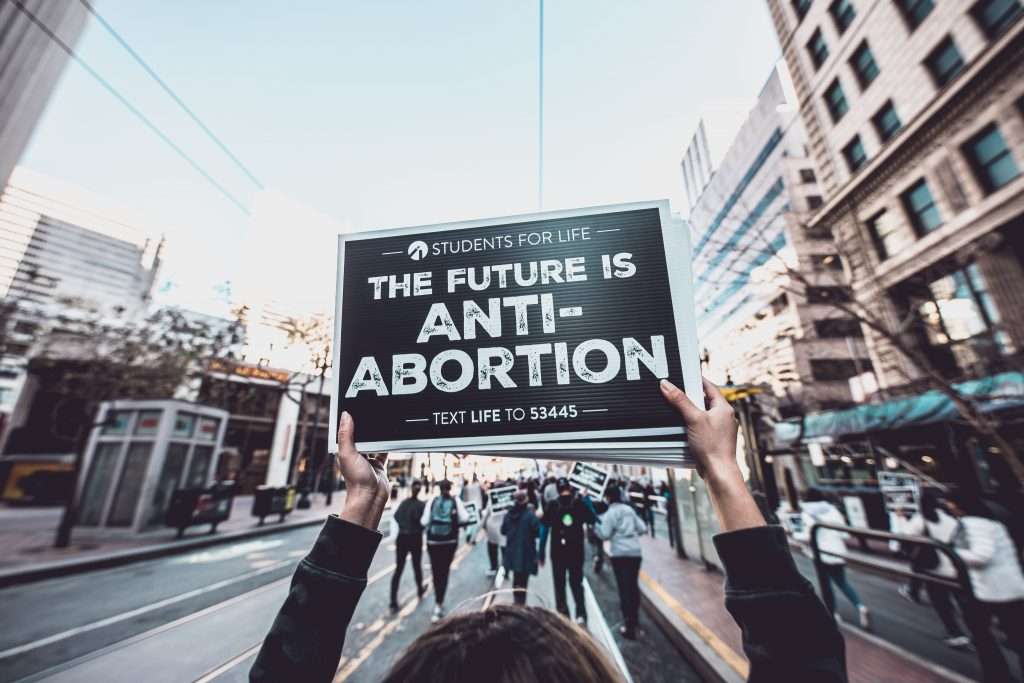 DENVER, C.O., and WASHINGTON, D.C. (03-16-22) – Students for Life Action condemns the passage of HB 1279 out of the Colorado House and urges the Senate committee to stop this bill from becoming a dangerous law. HB 1279 would declare that preborn children have no legal rights in the state of Colorado and leave women even more vulnerable to the predations of Corporate Abortion.

On Saturday, Lo Castillo, Director of Development for Students for Life of America, emceed the Stop Radical Abortion Legislation Rally.

Students for Life Action will continue to mobilize in opposition to this measure and support and demand the expansion of nonviolent abortion alternatives in the state.

“This rally made it clear that the people of Colorado want a say in this bill, there is no reason something like this shouldn’t be voted on by the people. This bill is out of touch with what Coloradans want. This bill fails to empower and support those who face unplanned pregnancies and does nothing to uphold the dignity of the human person.”