Black Lives Matter But Not to the Abortion Industry 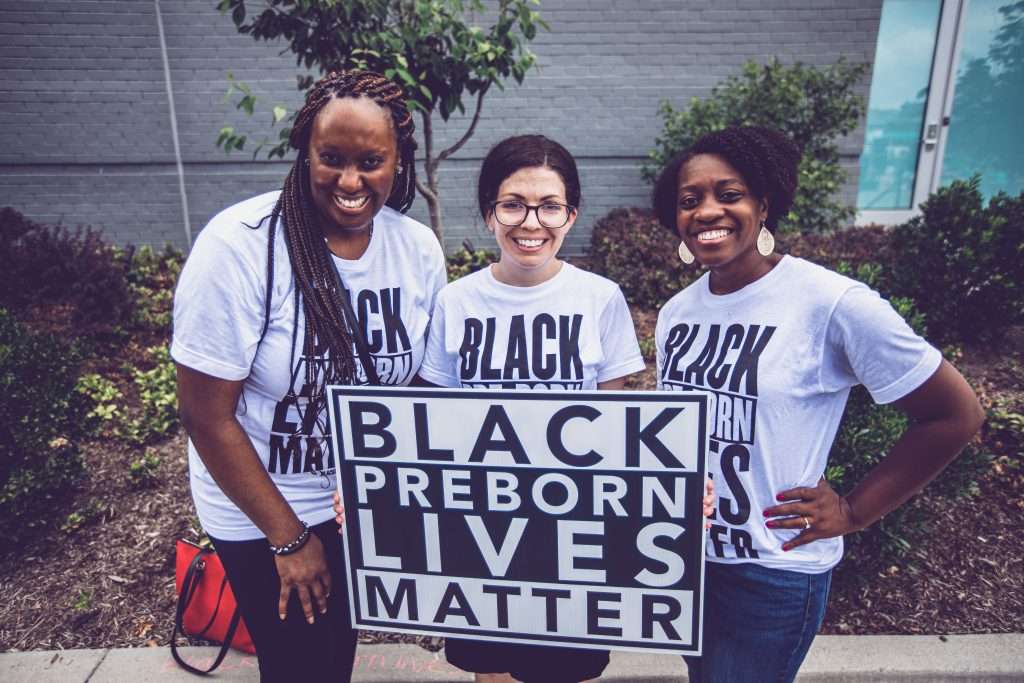 Have you ever wondered why the Black Lives Matter movement (BLM) ignores abortion as a threat to Black people? That makes two of us. BLM supporters choose to focus on police brutality as their biggest issue but—in reality—they’ve chosen the wrong battleground as public enemy number one for Black people is actually abortion.

An op-ed on this topic, co-written by Students for Life of America President Kristan Hawkins and pro-life activist Patrina Mosley, was recently published at The Washington Times and entitled “Abortion is the Number One Killer of African Americans.” The authors write, “Black Americans comprise about 13% of the population but undergo 34% of all the nation’s abortions, many committed by the nation’s leading abortion vendor, Planned Parenthood, whose death chambers are conveniently located within walking distance of minority communities — nearly 9 in 10!”

They continue, “Coincidence? Planned Parenthood and pro-abortionists would have you think so today.”

Click HERE to read the rest of the article at The Washington Times.