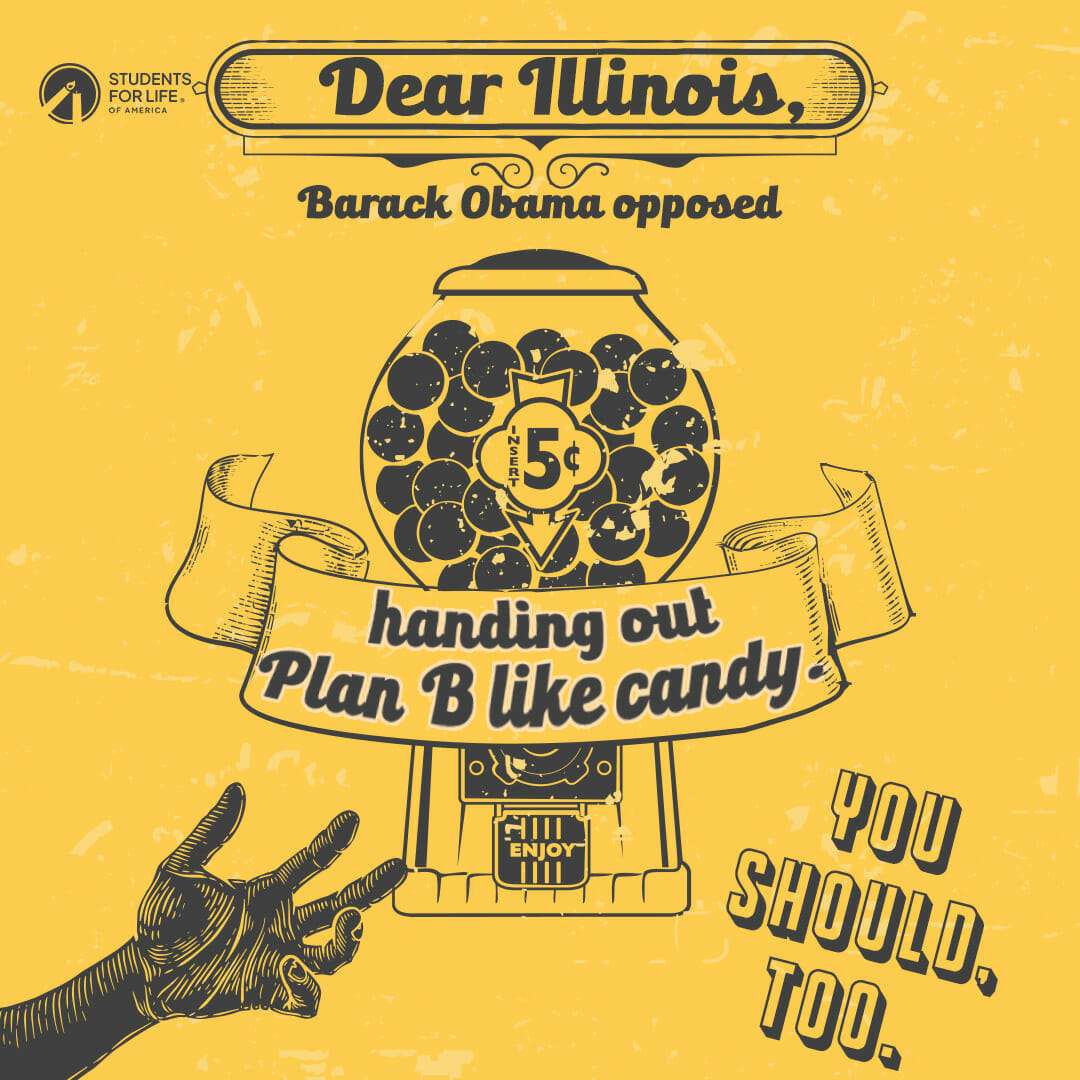 SFLAction is mobilizing today with a lobby day at the Illinois House urging elected officials to protect vulnerable college students from the predatory actors seeking to peddle potentially life-ending drugs on campus.

“Illinois has consistently failed to protect women’s healthcare. In the past three years, the Illinois legislature has removed protections for minor women and have decreased common sense safety regulations. Their current efforts to make Plan B ubiquitous in Illinois schools is dangerous for young women. Despite the risks, the Illinois legislature will continue to put the abortion industry’s bottom line above Illinois women.”