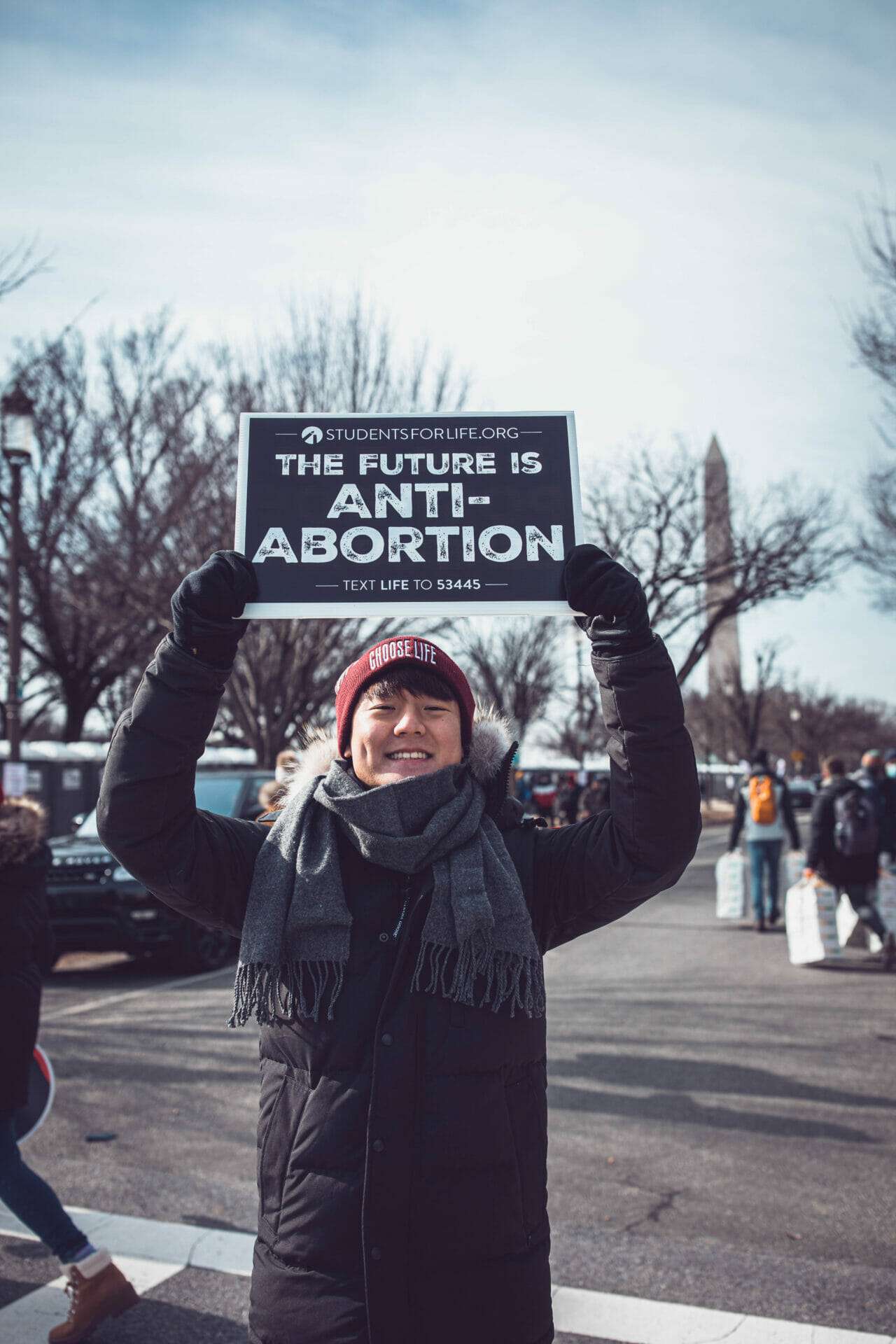 FRANKFORT, K.Y., and WASHINGTON, D.C. (03-04-22) – In preparation for a Post-Roe America, Students for Life Action is working to protect women and children from Chemical Abortion. SFLAction applauds the many Republican Representatives in Kentucky who back House Bill 3, a pro-life bill aimed at — among other protections — protecting preborn children and their mothers from deadly Chemical Abortion pills. With the abortion industry gearing up to continue peddling death in a Post-Roe America, SFLAction underscores the urgency of restricting the rampant Chemical Abortion industry.

SFLAction commends the pro-life activists who rallied for this bill and looks forward to continued coalition efforts to protect life together in Kentucky.

“Chemical Abortion is dangerous for BOTH mother and child, and Kentucky is taking an important measure to protect those they are sworn to represent,” said Students for Life Action and Students for Life of America President Kristan Hawkins. “The pro-life movement has always owned its goal of abolishing abortion in our lifetime. And by that we don’t just mean stopping late-term abortions, abortions after viability, or the infanticide of children who survive abortion attempts. We mean protecting ALL children from the moment of conception. Protecting children and women from Chemical Abortion is a crucial step toward that goal in this moment.”

SFLAction has been deeply involved in supporting similar legislation in states around the country. Successful Chemical Abortion legislation was passed in both Texas and Indiana.