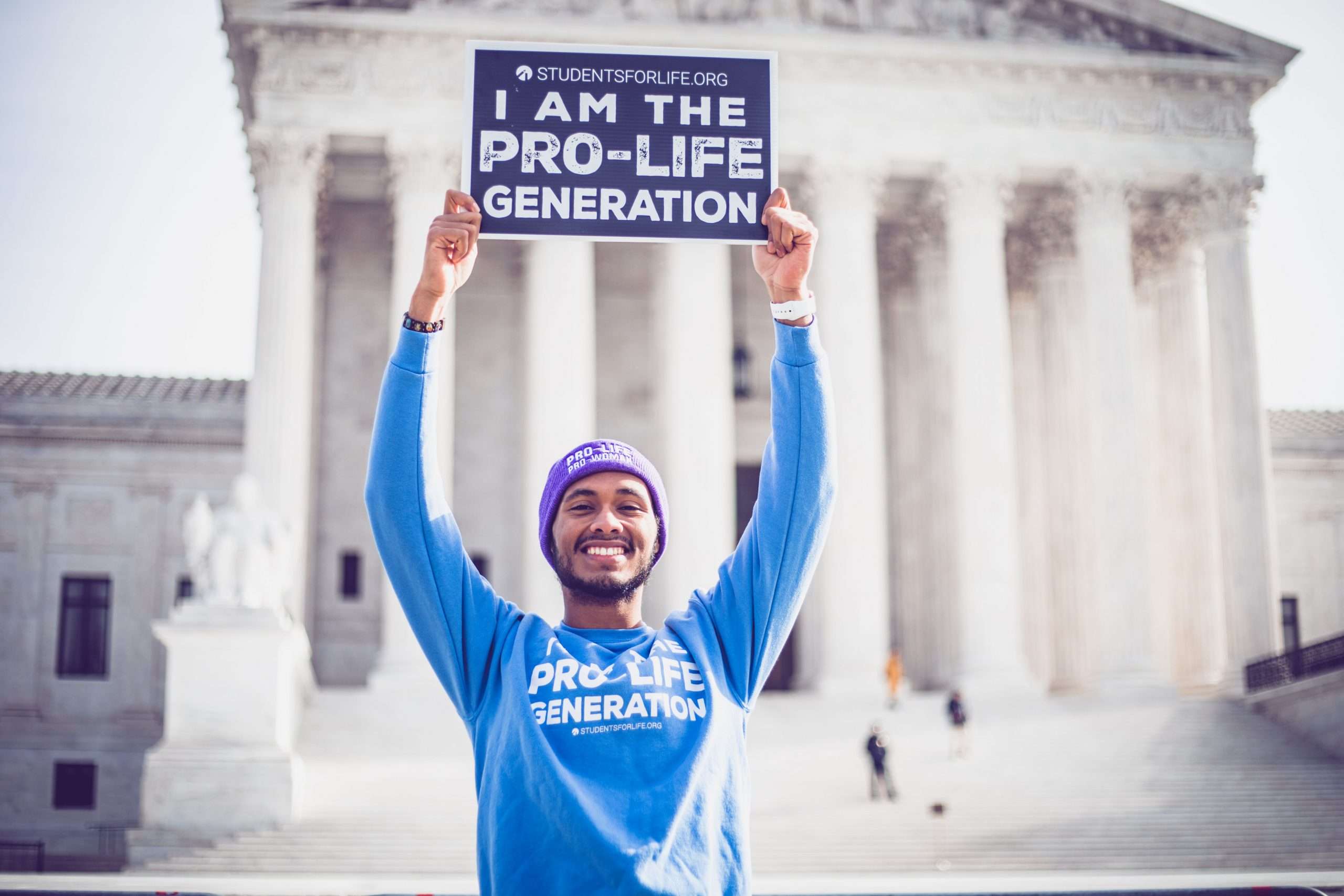 “State officials have the right to defend life in law,” said Students for Life Action and Students for Life of America President Kristan Hawkins. “Today’s ruling by the Supreme Court reaffirms this right. The ruling creates an important precedent that should embolden more states to enact strong protections for the preborn with confidence that their laws will be defended if and when they are challenged by Corporate Abortion.”

After being signed into law, the dismemberment abortion ban was blocked by lower courts, and the new, pro-abortion governor (Andy Beshear) refused to defend the state’s law. Pro-life Attorney General Daniel Cameron took his fight to defend the law all the way to the Supreme Court, and today’s ruling in his favor sets a precedent for future government officials who may need to step in to defend pro-life laws when governors or district attorneys refuse to do so.

Students for Life of America has been following the case from the beginning, and rallied in support of AG Cameron during oral arguments last October and is celebrating today’s victory as a win for the preborn. SFLA and Students for Life Action are looking forward to preborn children receiving the protection they deserve in Kentucky thanks to AG Cameron’s persistence.

The 2018 law AG Cameron won the right to defend bans a brutal abortion procedure involves the dismemberment of a living child who can feel the torturous pain of having his or her limbs ripped off and skull crushed. As SFLA has previously reported, “the most common type of abortion committed in the second trimester is dismemberment (D&E) abortion, in which the child is removed from the womb piece by piece and dies of bleeding out or neurological trauma.”

“State officials have the right to defend life in law. Today’s ruling by the Supreme Court reaffirms this right. The ruling creates an important precedent that should embolden more states to enact strong protections for the preborn with confidence that their laws will be defended if and when they are challenged by Corporate Abortion.”