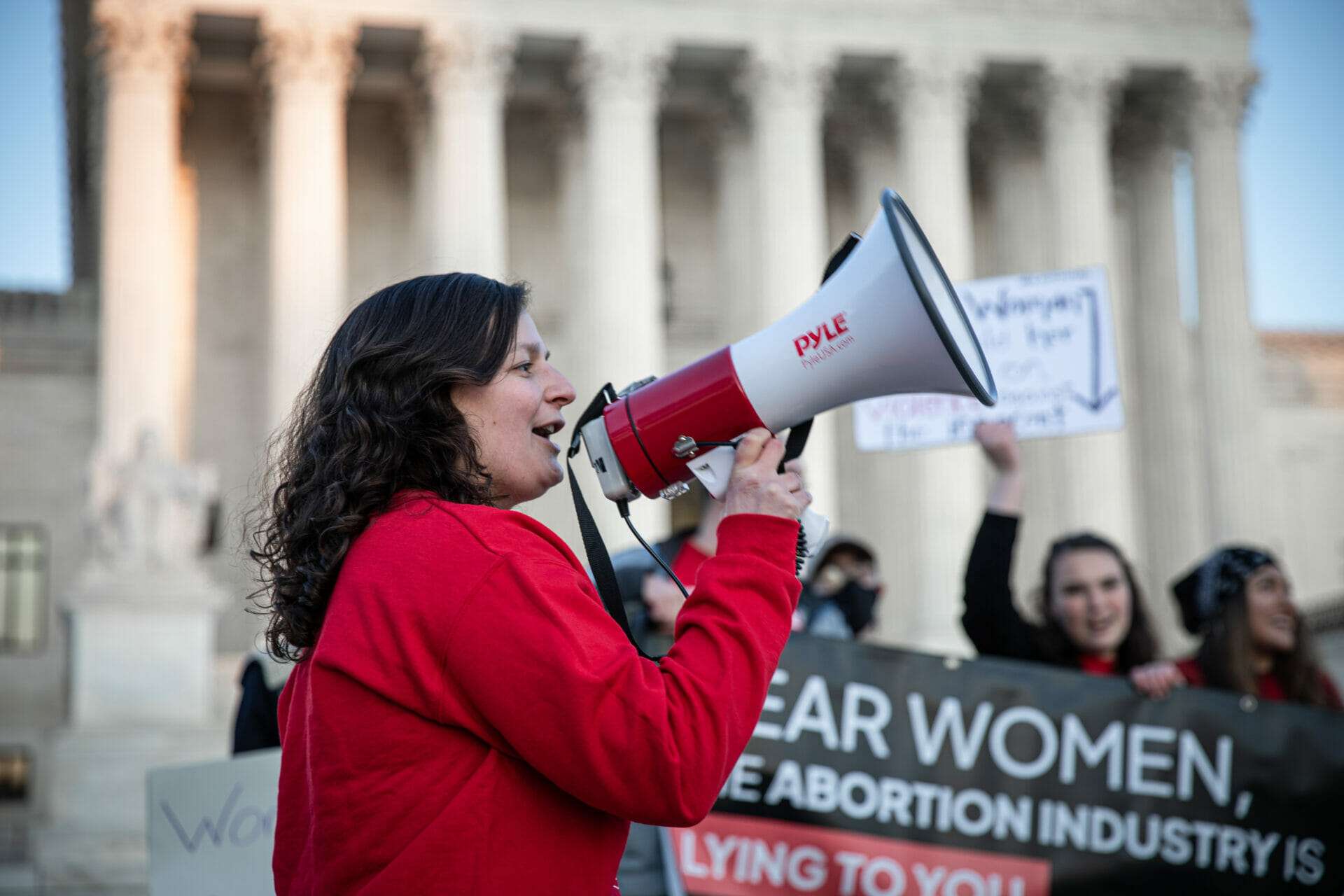 PIERRE, S.D., and WASHINGTON, D.C. (03-01-22) – On Monday, the South Dakota Senate Health and Human Services Committee revived House Bill 1318, a Chemical Abortion Pill regulation supported by Students for Life Action which limits the conditions under which the deadly drugs can be dispensed. The same committee also ended HB 1208, a separate Chemical Abortion ban supported by SFLAction and sponsored by Rep. Steven Haugaard, which would have criminalized all Chemical Abortion violence against children in the state.

As Jaylem Durousseau, Midwest Regional Coordinator for Students for Life Action and Students for Life of America, has stated, Chemical Abortion pills are deadly to preborn children and dangerous for women. “Thousands of women were hospitalized after receiving a chemical abortion,” said Durousseau, “with at least 26 women dying as a result, according to the FDA.”

Durousseau also notes that more than six in ten people his age – Millennials and Gen Z – oppose the online distribution of Chemical Abortion pills, a recent figure from the Demetree Institute For Pro-Life Advancement.The survey also found that nearly seven in ten members of that age cohort are more likely to support a candidate who supports laws” that require in-person procurement of Chemical Abortion pills.