The Post-Roe America Is Growing State by State: Here’s The Proof 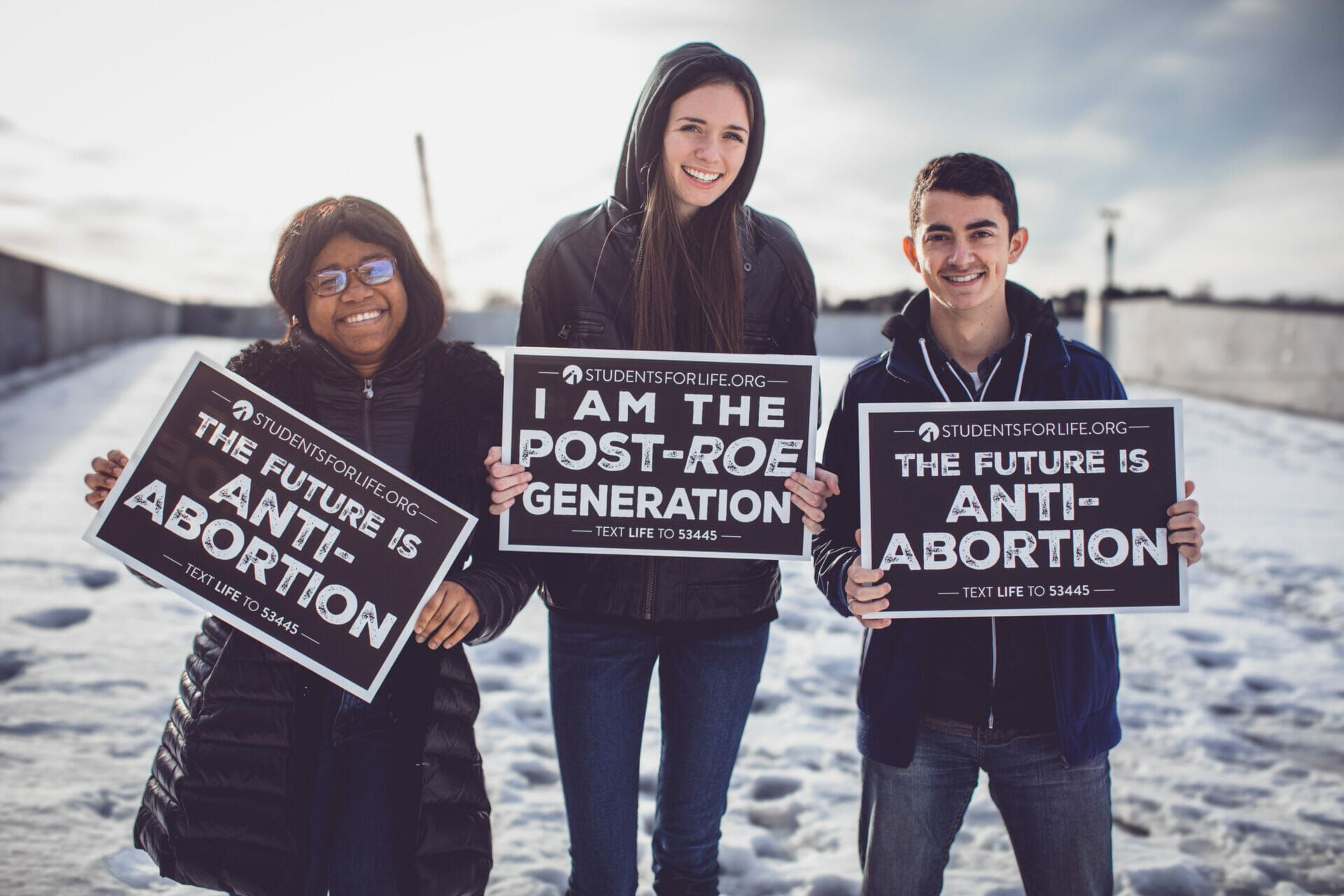 GUEST POST: The abortion industry is panicking because very soon Roe v. Wade may no longer be the law of the land. Since the 1973 Supreme Court decision, elective abortion has been legal in all 50 states. If Roe heads to the chopping block soon, the abortion industry is no longer assured of a foothold in every state. It’s not that abortion will suddenly be outlawed in the United States, but rather that the question of legal killing of the preborn will be decided by each state. When Roe is reversed, the rights of each state to protect its own children will be restored, and the Pro-Life Generation will fight harder than ever to ensure that all 50 states do in fact protect their children from abortion violence.

Pro-lifers have been planning for this, and there is widespread grassroots support for ending abortion. How do we know this? The rise of pro-life oases.

Pro-lifers at the state level are already passing more laws that protect babies in the womb. From expanding gestational limits on abortion, protecting babies with a heartbeat, and passing “trigger laws,” which will outlaw elective abortion in the event that Roe v. Wade is overturned, pro-lifers are preparing to protect more babies. In mid-2021 the pro-abortion Guttmacher Institute declared it “Already the Worst Legislative Year Ever”  for elective abortion laws in the U.S. States passed a record number of pro-life measures as more pro-lifers mobilized to protect life.

The abortion activists running around in Handmaid’s Tale costumes would have us believe that a few men in power are responsible for the tidal wave of pro-life laws, but the fact is that they are the ones upholding a status quo established by a few men – the Roe v. Wade decision handed down 49 years ago by seven men and abolishing every state’s right to protect children and women from the abortion industry. The Pro-Life Generation, on the other hand, has plenty of evidence that pro-life support comes from the grassroots.

Sanctuary Cities for the Unborn

Pro-life oases are a name for the growing number of towns and cities that are outlawing abortion at the local level. The abortion industry cannot profit in places that give them the boot, so the abortion industry is fearmongering by calling places like these “abortion deserts.” But a place that does not allow the killing of preborn babies and preying on vulnerable mothers is not dangerous; it’s safe, an oasis.

Students for Life Action (SFLAction) has been working with the Sanctuary City for the Unborn movement to help pro-lifers advocate for abortion-free towns and cities. In their own communities, pro-lifers have been gathering signatures, speaking at city council meetings, and lobbying to outlaw abortion.

SFLAction was on the ground in Lubbock, Texas, to help pass the referendum that made Lubbock an abortion-free Sanctuary City for the Unborn. When Lubbock, a city of more than 250,000, outlawed abortion, they shut down the Planned Parenthood affiliate, which was the only abortion business within 300 miles. This was a huge victory for life. Local pro-lifers are ensuring that the abortion industry cannot operate in their backyard, ensuring that their communities are free from the violence of abortion.

Last year, SFLA launched the Campaign for Abortion Free Cities (CAFC), which complements the Sanctuary Cities for the Unborn work of making abortion illegal within city limits with the service component of the pro-life movement. Through the CAFC, we go door to door in the most abortion-vulnerable communities nationwide to tell neighbors about the free, local, nonviolent pregnancy resources available to them. We connect them with our initiative, Standing With You, and make sure they know they are not alone.

Pro-lifers are not simply taking away abortion; they have spent decades building up a network of resources to support women and babies. SFLA’s Standing with You Initiativeconnects vulnerable moms with information and resources to provide real help. We know that the abortion industry does not do this. The abortion industry takes women’s money, ends the life of a baby, and then returns that woman to the same desperate situation that compelled her to undergo an abortion in the first place. Whether she was experiencing housing insecurity, an abusive relationship, or struggling to finish school, abortion does nothing to actually help her and violently ends the life of her child.

The abortion industry is terrified at the prospect of Roe v. Wade being overturned. The legal killing of preborn babies has led to a massive and profitable industry. Pro-lifers are seeking ways to carve out protections for the most vulnerable, booting the abortion industry from their communities, and offering mothers in crisis real choices.

The explosive growth and success of pro-life initiatives in recent years is not a fluke. More people, especially the younger generations, are coming to recognize the violence of abortion. The most successful pro-life efforts have not been top-down but come from grassroots organization of pro-lifers invested in their local communities and prepared to help individual women and babies.

The fact that this growth in the pro-life movement coincides with the likely overturning of Roe v. Wade is a fantastic opportunity to establish strong pro-life legislation and community resources at the city and state level. We can be assured that it is working, because our strategy is driving the abortion industry nuts.