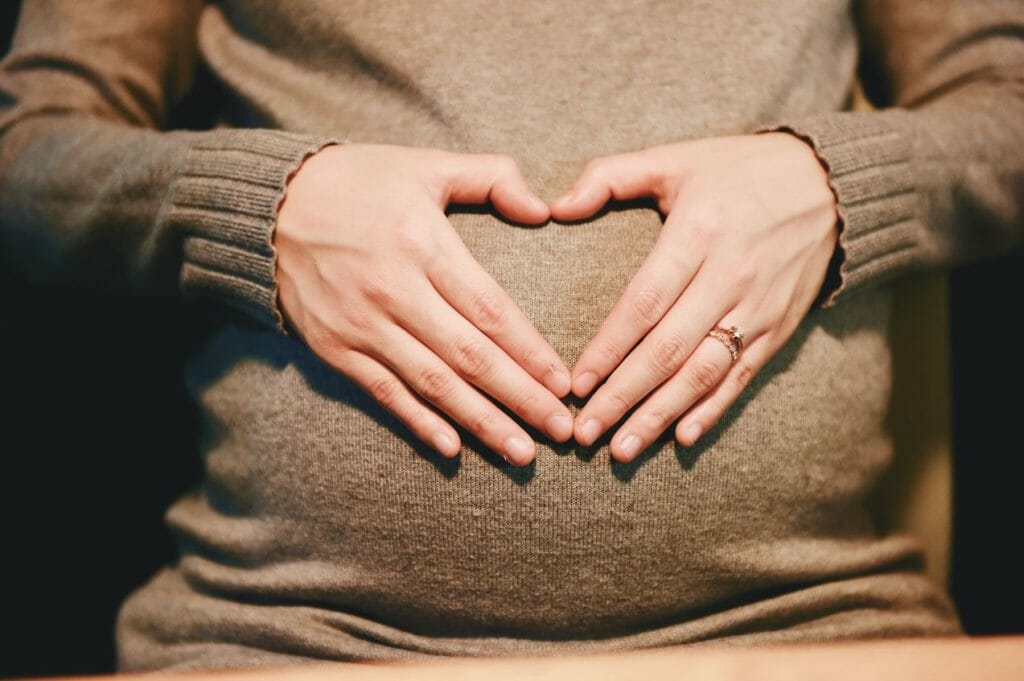 “A heartbeat is the universally recognized sign of life,” said Students for Life Action and Students for Life of America President Kristan Hawkins. “There should be no debate whatsoever in a humane society about whether or not we will protect defenseless children with beating hearts from predators seeking to kill them for money. That’s what abortion is, and this generation – the Pro-Life Generation – rejects it entirely. We applaud Nebraska for working to restore protections to the most vulnerable.”

LINCOLN, N.E., and WASHINGTON, D.C. (02-24-22) – Today the Nebraska Judiciary Committee will hear testimony on LB 781, Adopt the Heartbeat Act, acknowledging the humanity and rights of children with detectable heartbeats and protecting them from the violence of abortion. Students for Life Action supports this measure and will testify in its favor.

In preparation for a Post-Roe America, Students for Life Action is working to help protect children from abortion violence from the moment of conception in states across the country. Nebraska is taking a step closer to that goal with its Adopt the Heartbeat Act, LB 781.

“A heartbeat is the universally recognized sign of life,” said Students for Life Action and Students for Life of America President Kristan Hawkins. “There should be no debate whatsoever in a humane society about whether or not we will protect defenseless children with beating hearts from predators seeking to kill them for money. That’s what abortion is, and this generation – the Pro-Life Generation – rejects it entirely. We applaud Nebraska for working to restore protections to the most vulnerable.”

My name is Jaylem Durousseau, and I represent Students for Life Action the parent organization of Students for Life of America which has more than 1,300 groups on middle and high school, college and university, and medical and law school campuses, including 26 here in the state of Nebraska.

LB 781, Adopt the Heartbeat Act is a bill that gets to the heart of the proper role of government, to be a protector of the rights of the people, specifically ensuring that the right to life is protected when one of the most demonstrable proofs of life is present. During my time in the military, we were trained that in a life or death situation, the sign of a heartbeat from a fellow soldier meant that treatment would be necessary, so that their life could be saved. Despite a heartbeat being a form sign of life, Human life is not protected at the heartbeat for the child in the womb.

Additionally, in a recent poll from the Demetee Institute for Pro-Life Advancement found 52% of millennials and Gen Z support bans on abortion after the heartbeat is detected as well as 2/3 support requirements for a doctor performing an abortion to test for a heartbeat. The simple fact is that Americans, especially young Americans believe that all life should be protected, and LB 781 stands as a true safeguard for women and preborn children.

Outside of the heartbeat, we know that abortion harms women greatly. In a report from the Elliot Institute, the numbers we find for the reality of abortion are telling. 64% of women feel pressured or forced into an abortion, yet 67% never felt properly counseled. 79% of women feel they weren’t told of available resources and 84% don’t feel they were properly informed about the abortion they had. The same study found that a woman is 4 times more likely to die after an abortion, along with a suicide rate 6 time higher after said abortion, and left 65%b more likely to suffer from trauma symptoms.  Additionally, the study found 65% of post abortive women suffered from PTSD, at a 65% higher risk for clinical depression, have a 3.5 higher risk of death from all causes, and 10% of women have immediate complications up to death.

The simple fact is that abortion harms women greatly, and will result of the death of a human being. Especially as the FDA and our federal government seek to pander to the abortion lobby and line the pockets of corporate abortion, it becomes the role of this state, and her dedicated public servants to ensure women and children have the greatest possible protections the law can provide. LB 781 ensures that women receive the protection the really need, it helps keep those who perform abortion accountable. It ensures that when one of the most recognizable signs of life is present, a woman and her preborn child will both be entitled to what they actually deserve, medical care that seeks to heal and preserve, not destroy nor kill. LB781 is good for the child in the womb, it’s good for women, and it a good for our state. I humbly ask, that you help protect the citizens of our great state, and support LB781.

Learn more about why protecting children with heartbeats matters HERE