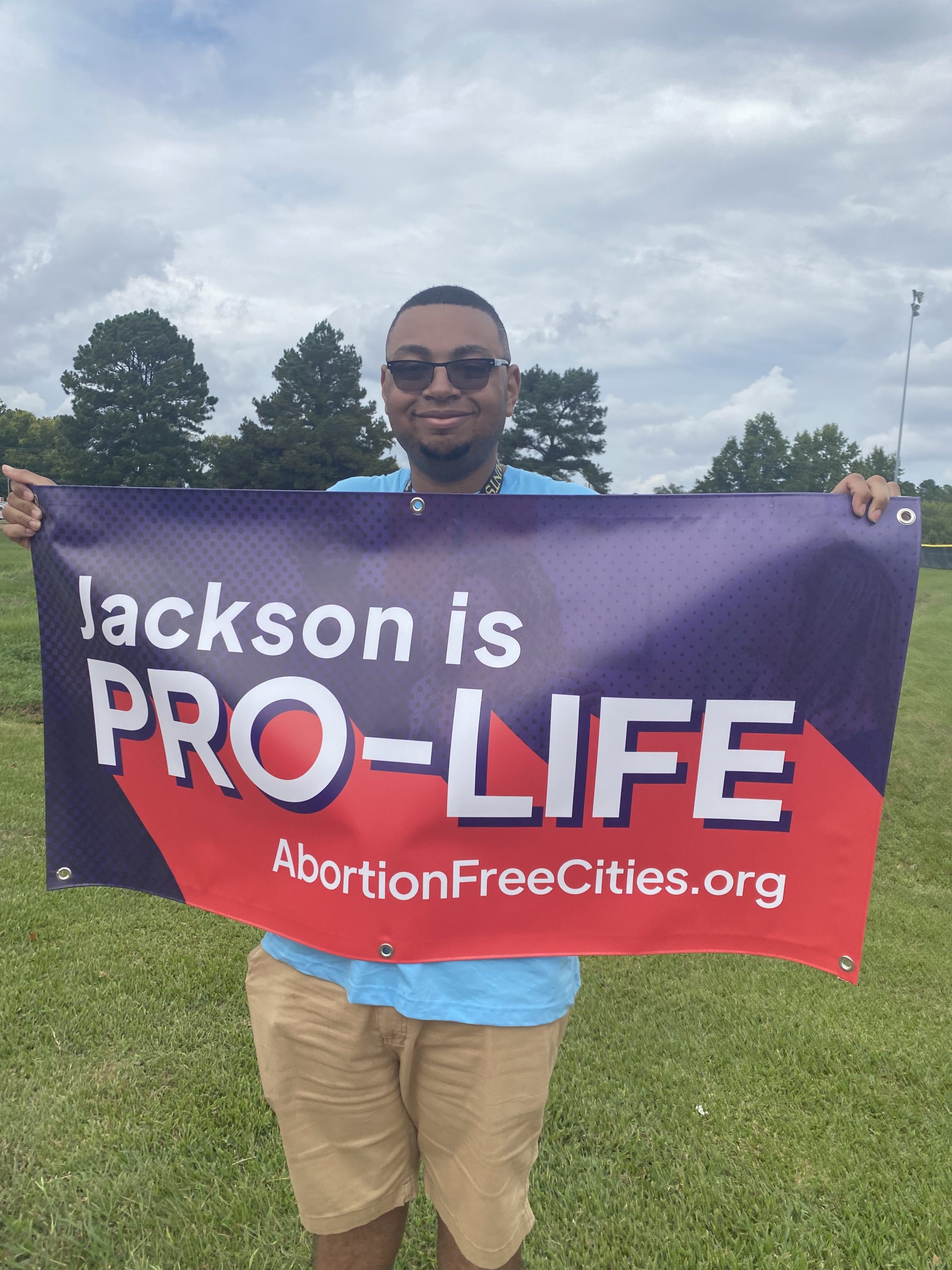 “Our generation believes in what we’re doing. We’re pro-life,” said AG Fitch. “It’s such an exciting time. This is definitely the biggest case… probably of my lifetime, and certainly the biggest pro-life case that we’ve had in 50 years.”

The conversation comes amidst SFLA’s historic ultrasound bus tour, showing attendees at tour stops from Jackson, MS, to the Supreme Court live ultrasound imagery of a preborn child in the womb and saying to the public, the media, and policy makers on behalf of the preborn child: See Me Now.

Upcoming stops on the tour, which runs from November 6 until December 1, include the Virginia State Capitol(today); George Mason University (Wednesday, November 17), and Catholic University of America(Thursday, November 18).

“We wanted to be very diligent about our message. We wanted to talk about empowerment. We wanted to talk about women and their babies. We also wanted to talk about the integrity of the medical profession… This is the time to overturn Roe v. Wade. This is a state law question – rule of law – that needs to be given back to the states. The unelected judiciary don’t need to be making those decisions for us… We all elect our policymakers, our legislators, our governor, and they are charged with creating policy — enforcing policy in our states — and then they are accountable. If we don’t like their policy, we go to the ballot box and elect someone else. That’s our voice in that regard. So there’s nothing in the Constitution that mandates a right to abortion… it is truly a rule of law question.”

“That’s what we’ve been preparing for at Students for Life. That’s why we’ve been working so hard to create and support more than 1,300 groups in all 50 states and train up 130,000 leaders… at that moment that you mentioned if the Court does choose to return Roe back to the states, we will have state battles… and we will need the whole of the pro-life movement mobilized and trained and ready to go.”

Listen to Explicitly Pro-Life at ExplicitlyProLife.com