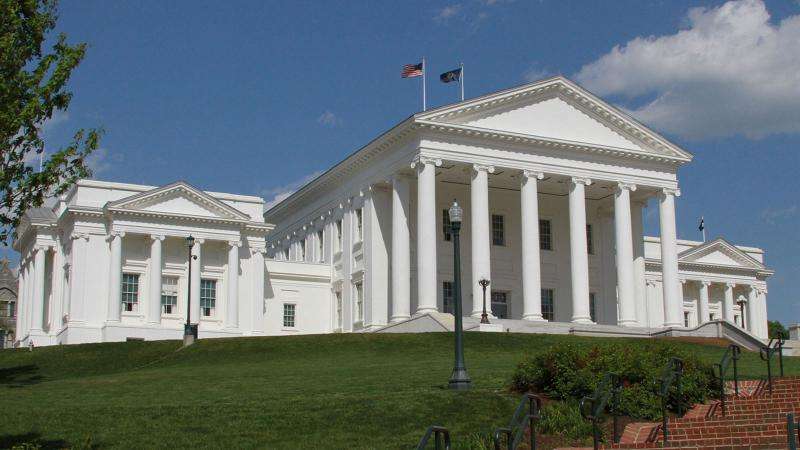 “As this campaign unfolded, it became clear that the only time Terry McAuliffe really supported parents was when they were aborting their children,” said SFLA’s Kristan Hawkins.

FREDERICKSBURG, VA (11-02-2021) – As media projected a GOP win for governor, Students for Life Action President Kristan Hawkins congratulated Virginia’s newly elected governor Glenn Youngkin. “Abortion is an issue that motivates voters, and in this race, Glenn Youngkin benefited from the passionate support for life in SFLAction’s home state. As this campaign unfolded, it became clear that the only time Terry McAuliffe really supported parents was when they were aborting their children,” said Hawkins. “This win adds to the momentum we need as we work for a Pro-Life Victory in 2022 at the national level. We are gearing up for a massive mobilization as look to the U.S. House and Senate in the election to come.”

In this election cycle, SFLAction engaged in 34 House of Delegate races where candidates pledged to vote 100% pro-life, with some races receiving special attention. Since the beginning of the year, we’ve been exposing the extreme abortion agenda of the pro-abortion trifecta in Virginia. We shared the pro-life message through door knocking, text messages, phone calls, and five-figure TV advertisement. We exposed the radical positions of 19 House of Delegates candidate and 3 statewide candidates who were endorsed by Planned Parenthood and/or NARAL.

During this cycle, SFLAction Team members and volunteers:

You can read more on the radical abortion track record of some in Virginia politics, by clicking here and here.