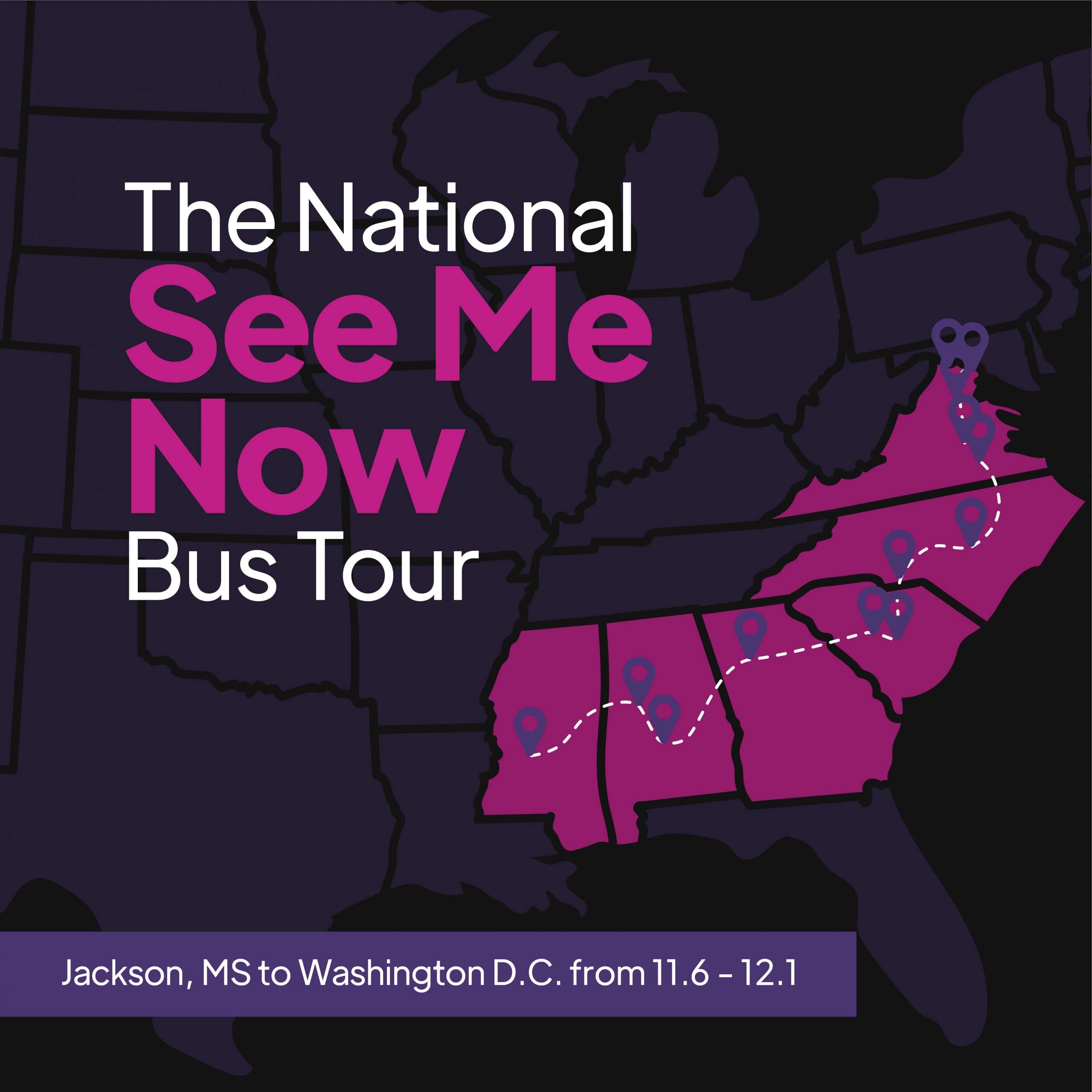 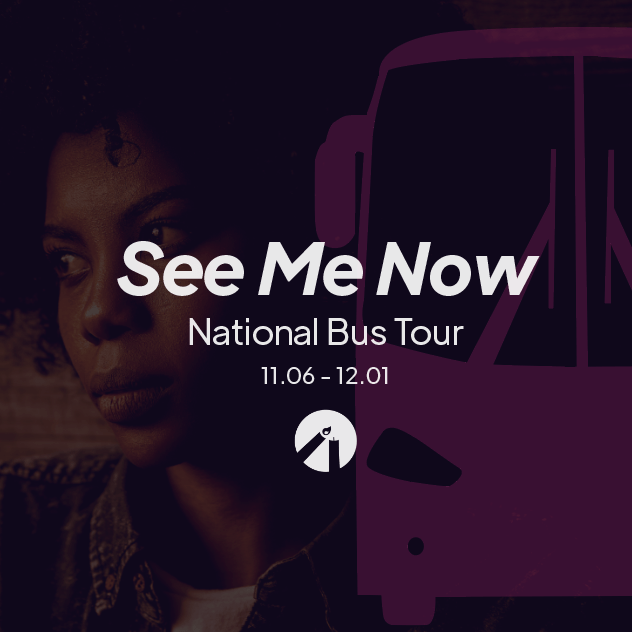 The “See Me Now Live Ultrasound Tour” will roll through 12 Cities & Multiple Stops Ending at the Supreme Court before the historic Dobbs v. Jackson hearing.

“Mainstream media and popular culture have often turned a blind eye to life in the womb and the people who passionately care about both mother and child, always trying to reporter-splain the abortion issue without acknowledging our perspective,” said Students for Life’s Kristan Hawkins. “We must end the legal farce that killing 62 million preborn infants is a ‘right’ that must continue rather than a the most inhumane loss of life on U.S. soil ever imagined.”

WASHINGTON D.C. (11-01-2021) — Starting Saturday, November 6th in Jackson, Mississippi, Students for Life of America will launch a 12-city bus tour ending at the Supreme Court on December 1 when oral arguments take place in the Dobbs v. Jackson historic abortion case. At issue are limits on abortion before a baby can live outside the womb along with the future of Roe v. Wade itself. “The Pro-Life Generation will make an historic pilgrimage from Jackson, Mississippi, to Washington D.C., where we have marched, prayed, rallied, lobbied, and cried out on behalf of mothers and their preborn children for almost 50 years,” said Students for Life of America President Kristan Hawkins. “We will call on our nation’s leaders and citizens to ‘See Me Now,’ all of the beauty of life from conception to natural death. The Constitution doesn’t have ‘abortion’ written in invisible ink, scratched in the margins. We must end the legal farce that killing 62 million preborn infants is a ‘right’ that must continue rather than a the most inhumane loss of life on U.S. soil ever imagined.”

At each of the “See Me Now” Tour stops, attendees will hear from prominent local voices and legislative leaders along with national leaders, and a live ultrasound will illustrate the humanity of people not yet born. 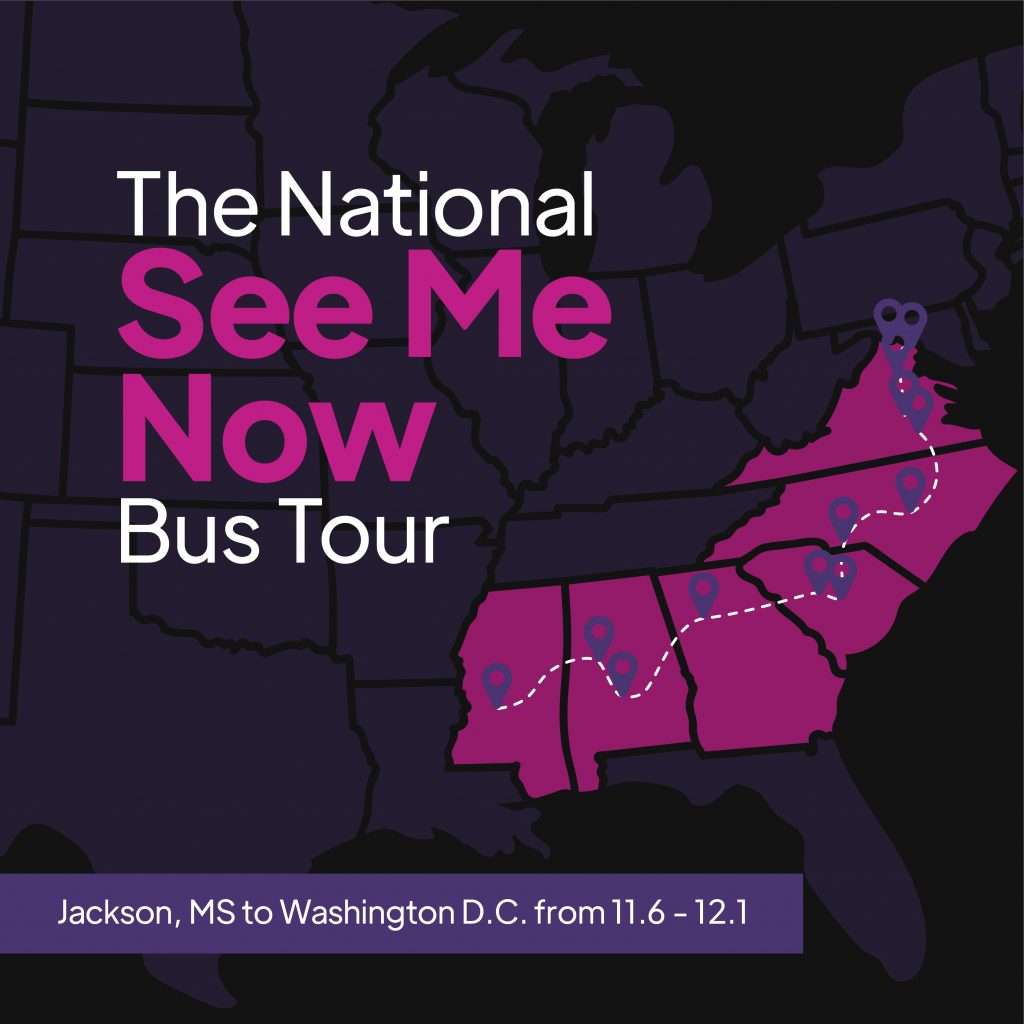 Speakers and Special Guests will be announced closer to each event.

The Schedule of Events is as Follows: (All Times in Local Time Zones)

For more on the “See Me Now Live Ultrasound Bus Tour,” click here.

READY FOR A WORLD AFTER ROE: Students for Life of America’s post-Roe plan for supporting women and their children, born and preborn, includes a national Campaign for Abortion Free Cities (AFC) along with Standing with You, a 50-state plan for serving pregnant and parenting women. Check out Vice News’ ride-along with an AFC stop in Texas.