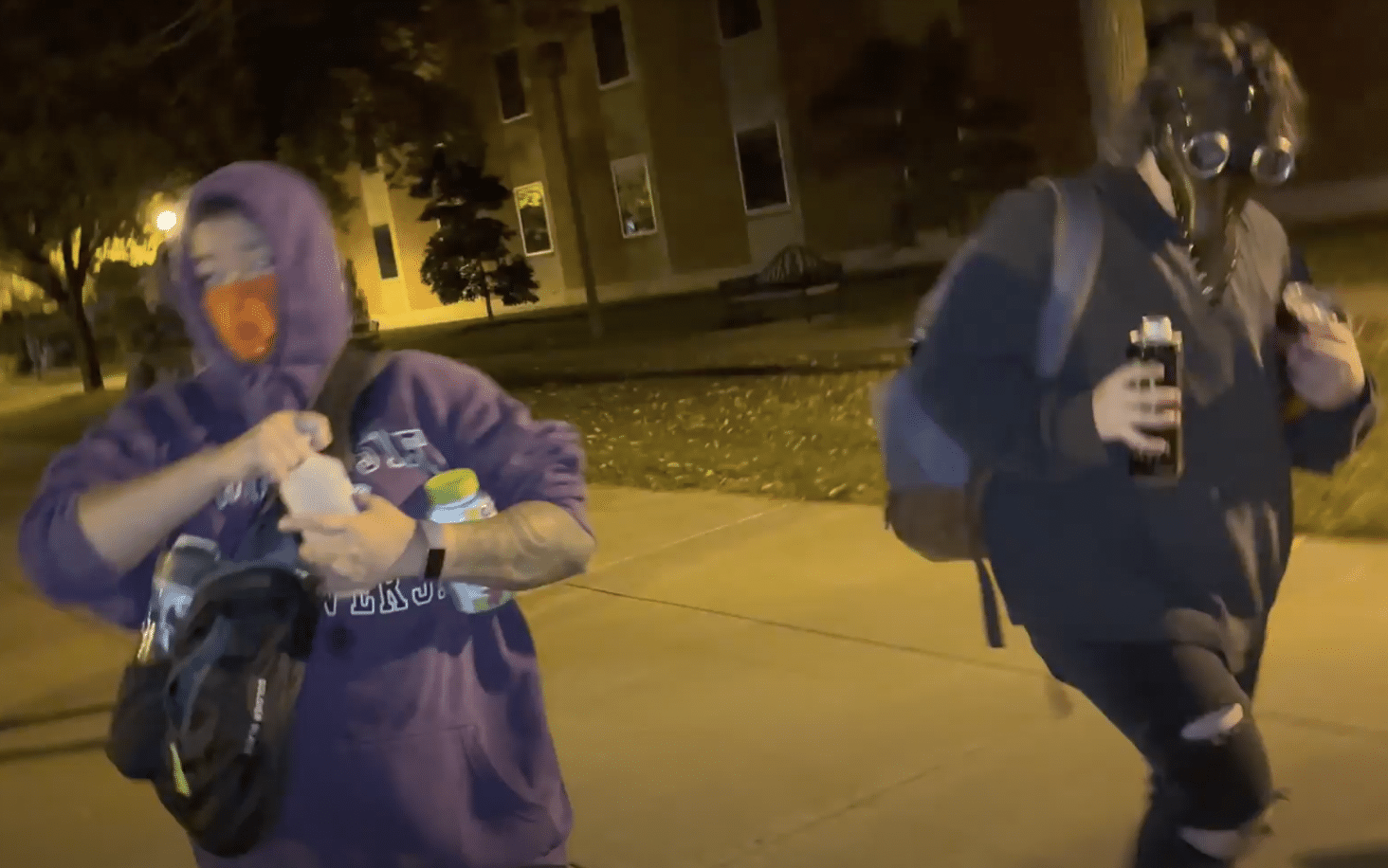 Earlier this month, students holding peaceful pro-life displays at Eastern Washington University and Gonzaga Universitywere protested, and at Gonzaga, pro-abortion students even encouraged classmates to file misleading school reports of “bias” against pro-life students in retaliation for the display. The following week, hundreds of pro-abortion Wellesley College students protested Students for Life of America president Kristan Hawkins for making a Fall Speaking Tourstop at their Massachusetts school. Ahead of the talk, some Wellesley students even threatened violence and confrontation. 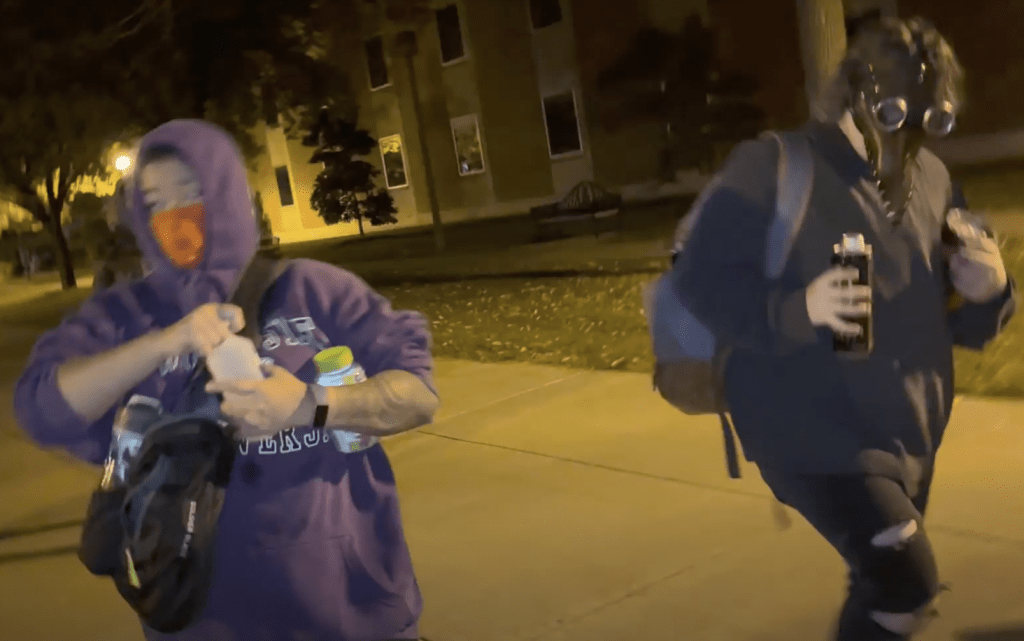 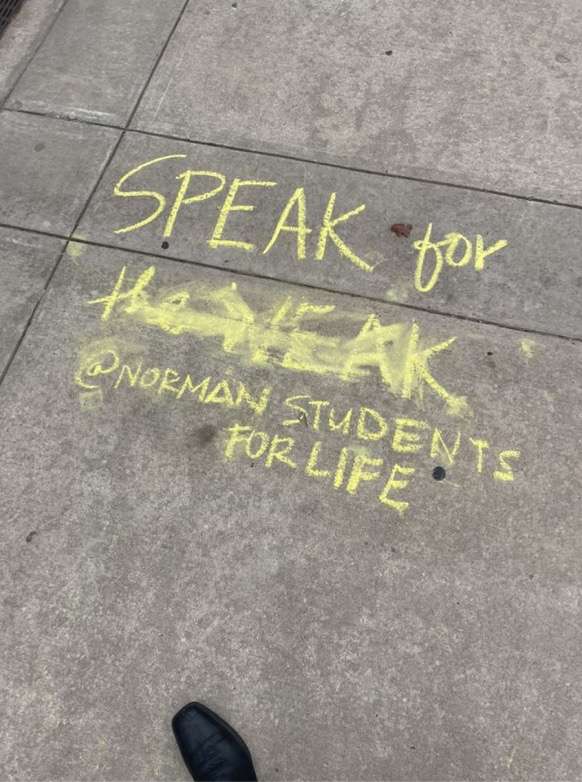 In an age of increasing intolerance and censorship from the Left, the simplest acts — like sidewalk chalking — become a more powerful means of reaching campuses and communities with the truth about abortion and the resources available to pregnant mothers. Between knocking on doors to speak with neighbors about nonviolent abortion alternatives, sidewalk chalking affirming and informative pro-life messages on campus, and engaging classmates in personal conversations about abortion and the resources available to pregnant mothers, pro-life students are finding ways to circumvent the censorship that hounds them online. But while Big Tech can’t stop on-the-ground efforts, pro-abortion students are often more than willing to play the role of censor and tyrant against classmates who dare to take a position against abortion violence. 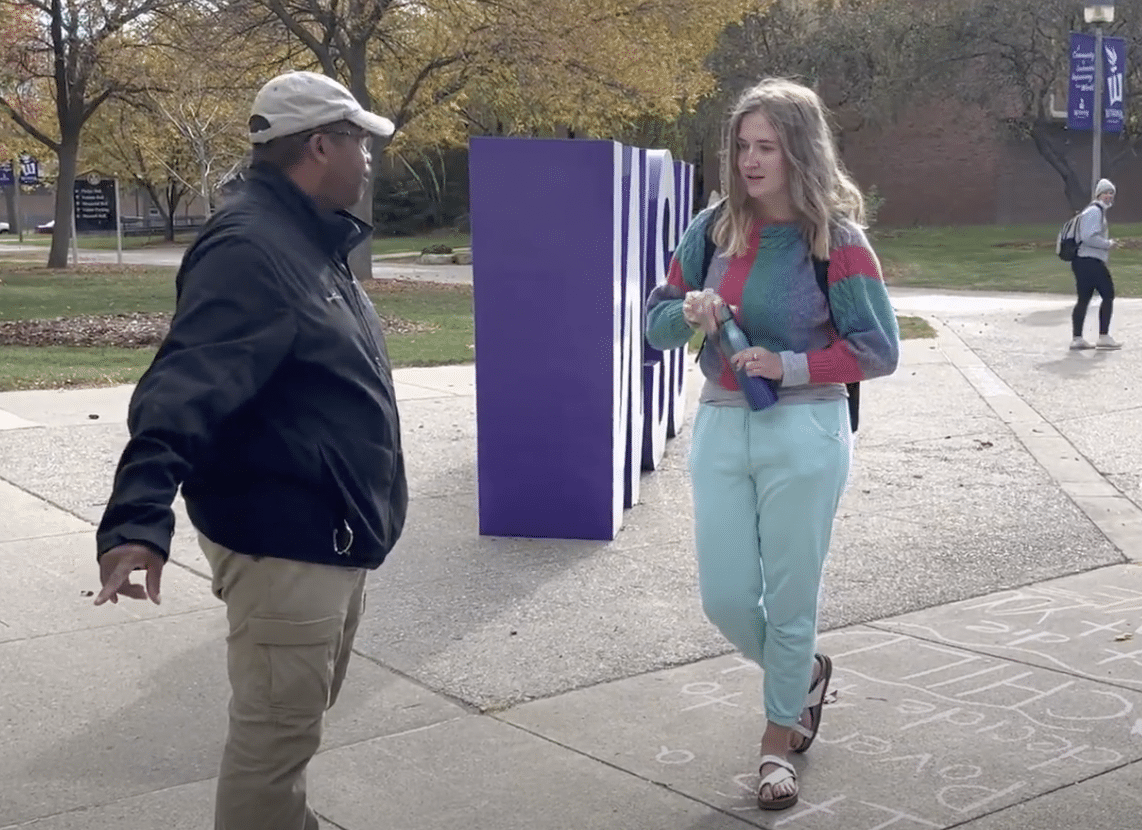 University students are facing a choice: Go along with an intolerant, pro-abortion mob, be a silent bystander, or take courageous stand for life. While the pro-abortion movement is busy raising up students who are so unhinged and intolerant that the site of sidewalk chalk sends them into a rage, we’ll keep equipping strong and stable pro-life leaders to reject the censorship and stand up for their right to speak out against abortion violence.