Yesterday, Students for Life of America rallied in front of the Supreme Court as hearings began for the Cameron v. EMW Women’s Surgical Center case out of Kentucky. Read more in our press release here.

The importance of this case is two-fold. In 2018, Kentucky’s government passed H.B. 454, which banned the violent second trimester dismemberment abortion. We know that babies in the womb can feel pain as early as 12 weeks. This legislation is a vital step in the right direction; however, EMW Women’s Surgical Center (an abortion facility in Louisville) challenged this life-saving bill.

Kentucky’s previous Governor, the pro-life Matt Bevin, stood in defense of the bill as the representative of the state, but now, with a new pro-abortion Governor in office, Governor Beshear, the administration is refusing the defend the bill. Pro-life Attorney General Daniel Cameron has now stepped up to see if he can defend the bill even when other Kentucky politicians won’t do their jobs.

Cameron v. EMW Women’s Surgical Center will determine exactly who has the right to stand up for the most vulnerable. Students for Life of America President Kristan Hawkins noted, “Right now, the state of Texas and state of Kentucky have the same problem – what to do when public officials refuse to do their jobs and defend life in law. Texas decided to empower citizens while in Kentucky, the attorney general stepped forward. But given the dereliction of duty from too many in the executive, legislative and judicial branches, we need to expand the pools of pro-life champions empowered to act. Surely, a state’s top attorney is qualified to speak in court for those who have no voice.”

To show our support of Attorney General Cameron and to stand for life, students and SFLA staff joined forces to rally outside the Supreme Court as oral arguments were being heard. 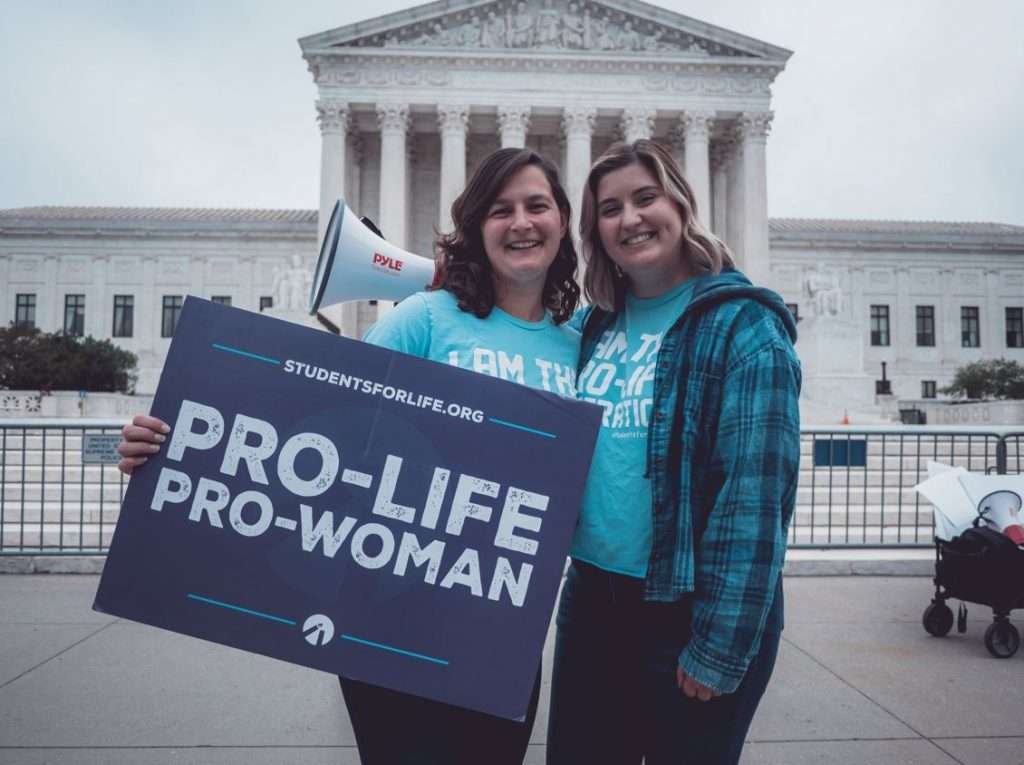 Students and staff at the Supreme Court today stood not only for the preborn lives that would be impacted by this decision, but also in solidarity with the many pro-life student groups across Kentucky who also support this bill and AG Cameron!

SFLA Regional Coordinator Jordan Moorman, who oversees Kentucky Students for Life groups, stated, “Kentucky students are pro-life, and they totally stand behind Attorney General Cameron. He has every right to defend our laws if our governor won’t, and this life-saving legislation is so important!”

Wherever there is pro-life legislation being discussed, you can bet Students for Life and the Pro-Life Generation will be there! We are so close to seeing a Post-Roe America, and Students for Life is ready and waiting to usher in this new era where both women and children are protected from the harms of abortion.

Follow us on social media and sign up to receive emails for updates on our plans to be involved for the Dobbs v. Jackson case coming up and for both cases’ decision days! 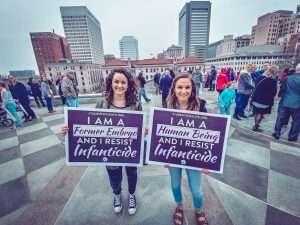