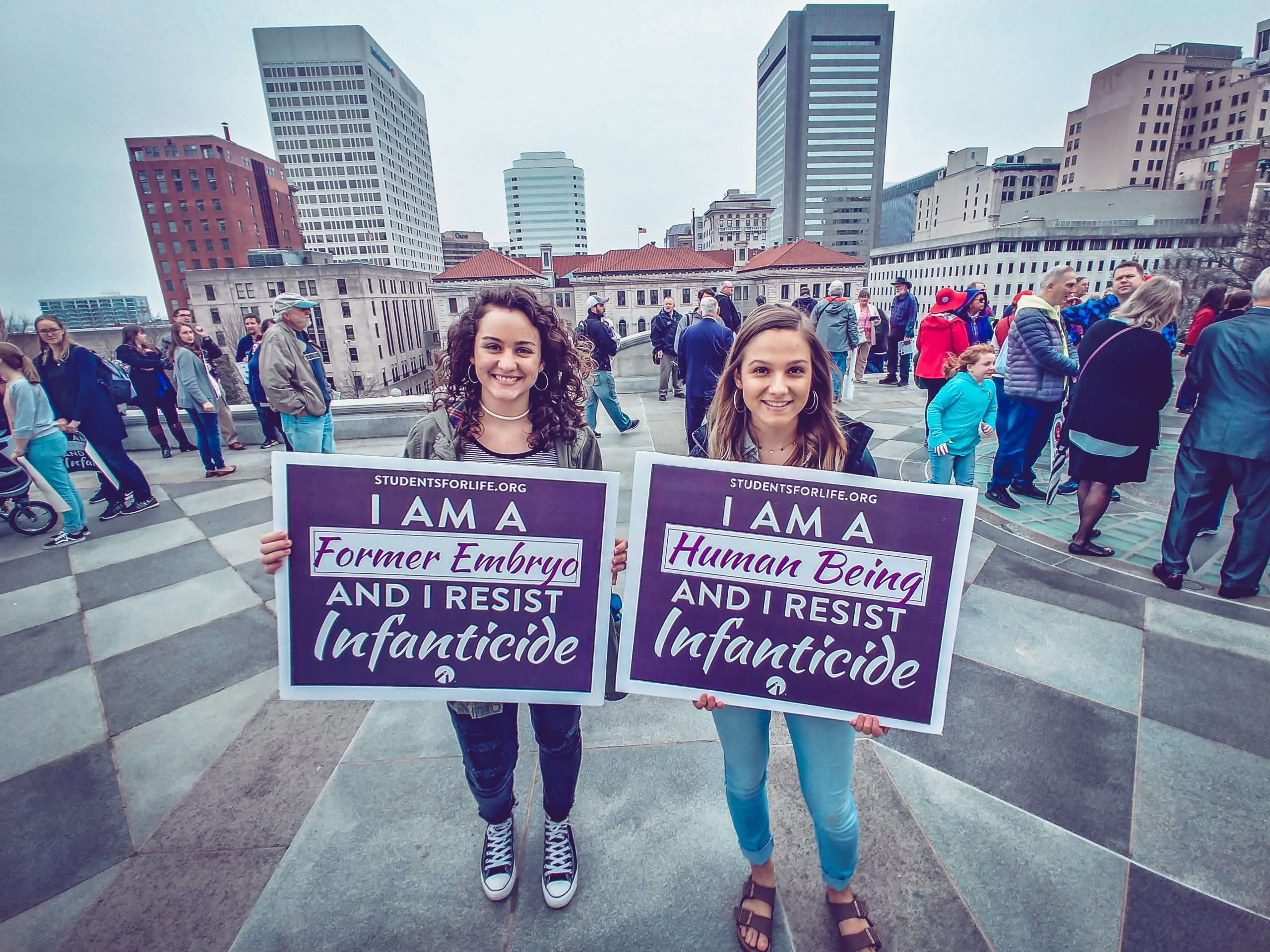 Ever since it was unearthed that the University of Pittsburgh is committing horrific human rights atrocities under the guise of “research,” Students for Life has been working to expose and end it. In short, the medical center has been targeting minority babies, birthing them alive and whole, and dissecting them alive to harvest their kidneys.

Read more about the allegations and our efforts here.

In May, Students for Life and other pro-life allies rallied at the University of Pittsburgh (UPitt) to demand action on the university’s inhumane research on aborted children. The university’s activities were recently exposed in a video and testimony by David Daleiden of the Center for Medical Progress.

Members of the Board,

And that is not even where the abuse ends. After killing these defenseless children, UPMC then colludes with researchers who can only be characterized as psychopathic to hand over the bodies of its abortion victims for gruesome experimentation.

These experiments include scalping dead children and grafting their deceased remains onto the backs of living lab rats to satisfy grotesque and indefensible curiosity about whether those animals can grow the hair that should be on the intact head of a living Pennsylvania child.

Other experiments funded by UPMC include “research” in which children are dissected to harvest their livers.

No ends can justify these means. There is no disease or scientific curiosity whose moral import outweighs the right of an innocent child to care and protection from harm.

UPMC Magee-Women’s Hospital claims it is “committed to providing superior health care to the families of western Pennsylvania,” stating that this includes “infants.” The children butchered inside your facility and handed over to deranged Frankenstein researchers would beg to differ, if they were here to voice a position.

But they’re not. Because of your organization.

Students for Life of America will continue challenging UPitt to end their barbarism and treat all human beings with respect, regardless of their age, ability, size, or dependency.