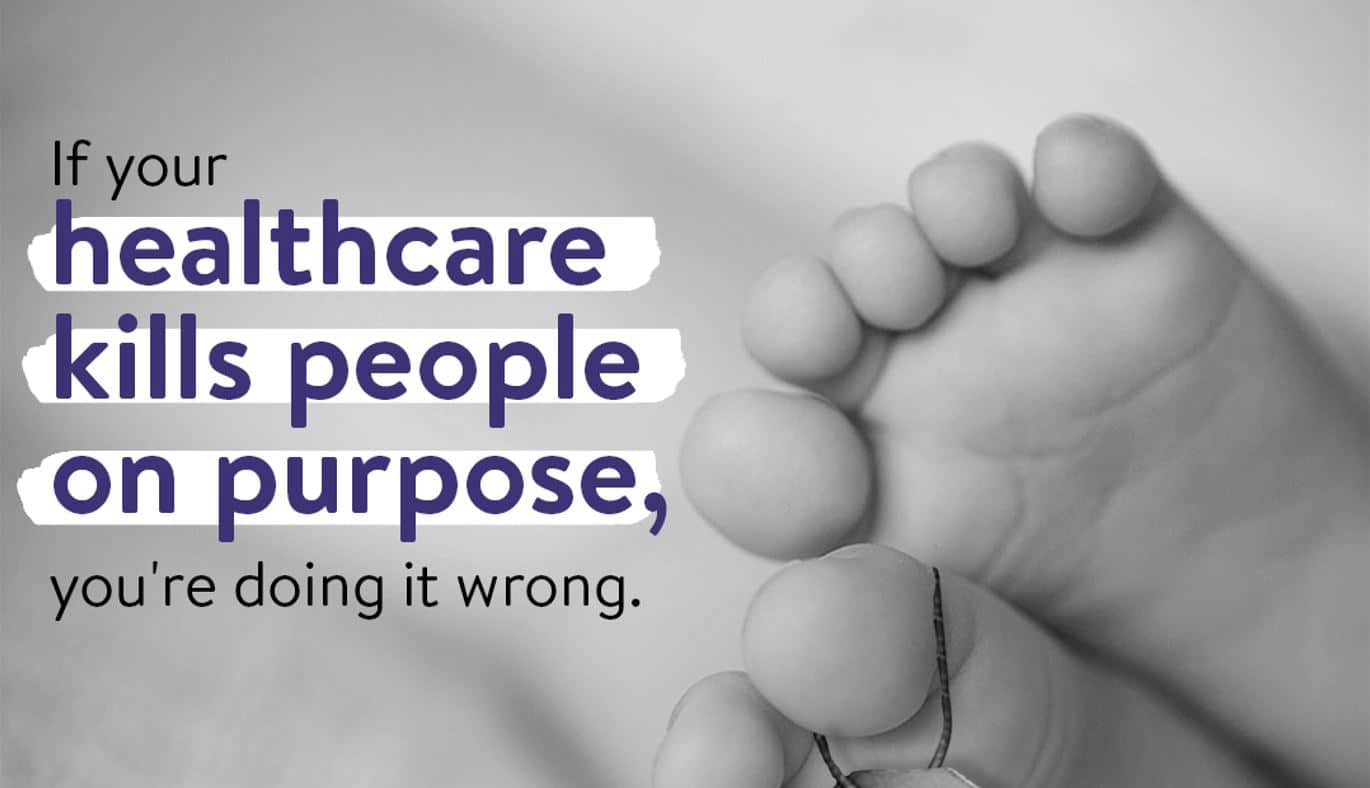 “This is not medical care when there are lives being actively terminated. Planned Parenthood is appropriating the legitimacy of real medicine in order to slither into a community under the guise of healthcare. Planned Parenthood’s business model centers around violently killing children — that is not, has never been, and will never be healthcare.”- Kate Maloney, Campaign for Abortion Free Cities Manager

Brighton, N.Y. (09-22-21) – TODAY, Wednesday, September 22, Students for Life of America will be protesting the approval of Planned Parenthood opening a facility in a medical park in Brighton, New York. SFLA’s Campaign for Abortion Free Cities Manager, Kate Maloney, will be coordinating the protest, which will happen on September 22nd, 2021 from 3pm to 8pm at Brighton Town Hall during a biweekly town meeting at which Students for Life of America’s Community Organizer Autumn Cramer will be testifying.

Students for Life of America has launched the Campaign for Abortion Free Cities in Rochester to empower communities with nonviolent, life-affirming care.

“Our communities deserve better than abortion violence,” said Kate Maloney. “Abortion takes the lives of our youngest community members and destroys the lives of mothers, couples, and families. Where Planned Parenthood goes, destruction and heartache follow. Brighton, Rochester, and every community deserve better than what Planned Parenthood is selling. And our Campaign for Abortion Free Cities will engage with community members to educate and engage on this crucial subject.”

The town meeting will feature additional pro-life activists, sharing their testimonies and testifying against the decision to approve Planned Parenthood’s move into Brighton. A quorum of 3 town representatives will be required at the meeting to make any sort of decision, and local town authorities have reported that that quorum will almost certainly be met.

SFLA launched a petition demonstrating that residents of Brighton wanted nothing to do with a Planned Parenthood facility. Now, to show their opposition, pro-life demonstrators will be carrying hundreds of crosses and signs to represent the lives that a Planned Parenthood facility takes in one day. Select student groups from the 59 established New York SFLA groups will join the protest.