Female Athletes Don’t NEED Abortion, says Students for Life of America, But They Need to Know their Rights and Resources 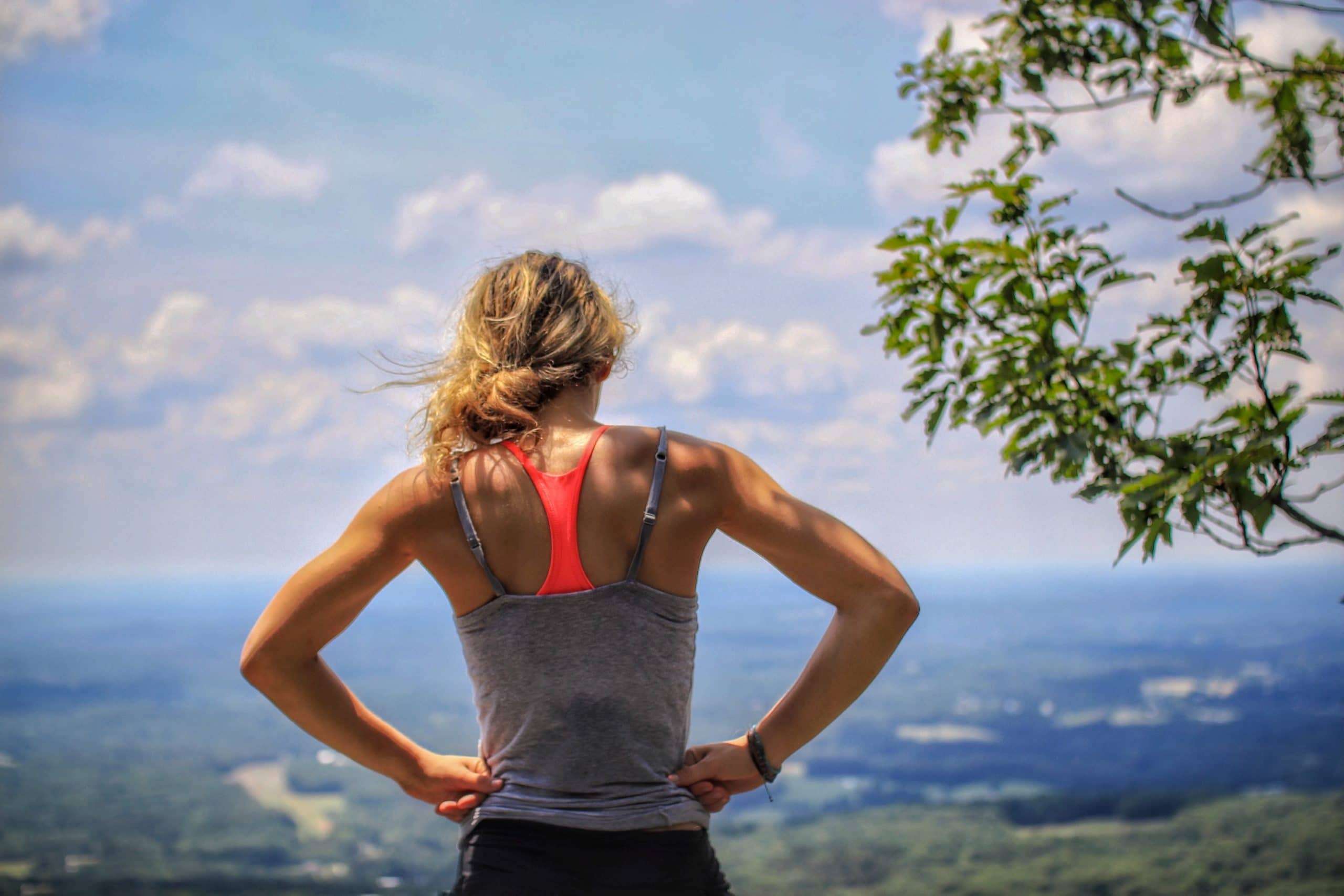 Kristi Hamrick - 21 Sep 2021
Female Athletes Don’t NEED Abortion, says Students for Life of America, But They Need to Know their Rights and Resources

“What a shame that Megan Rapinoe and more than 500 female athletes don’t seem to know about their legal rights and the resources available to women experiencing pregnancy while competing,” said SFLA’s Kristan Hawkins. “Our Pregnant and Parenting Bill of Rights Project was created to confront that information deficit.”

WASHINGTON D.C. (09-21-2021) – Responding to news that more than 500 female athletes were part of an amicus (friend of the court) brief filed in the historic Dobbs v. Jackson case before the Supreme Court, Students for Life of America President Kristan Hawkins observed, “This brief illustrates why Students for Life of America initiated the Pregnant and Parenting Bill of Rights, because too many female athletes report that they have been pressured to have abortions by those controlling their programs. Forcing an athlete to choose between an athletic career or scholarships and a preborn child is not only immoral, it’s illegal. Women need to know that there is legal help and community support for them.

“These pro-abortion athletes have misused the goodwill and respect they’ve earned through their careers to send a defeatist message to other women. Telling women that they can’t succeed as mothers and athletes is the kind of pitch you’d expect from an abortionist or a manipulative coach, but not from a fellow champion.”

Students for Life of America’s Standing with You initiative provides women with help and support state by state, as well as informs women about their rights at work and school.

As previously reported by SFLA:

The Pregnant and Parenting on Campus ‘Bill of Rights’

“Amici adamantly reject any pretense that women must rely on abortion to further their circumstances or life. Amici advocate on behalf of capable, intelligent, skilled, and strong women facing unexpected pregnancies every day. But what is unexpected is not therefore unwelcome or even necessarily surprising and can lead to great joy with the kind of effort that life requires. Regardless of the sometimes-considerable challenges they face, they are able. Able to parent, able to work, able to succeed, able to obtain medical care, able to create incredible lives for themselves and their children. We are women. We believe in women. We serve women. We advocate for women.”

Talking about the case, Hawkins observed: “As head of an organization primarily powered by women, many of whom are mothers, and working with the generation of women most targeted for abortion in all 50 states, I’ve witnessed the misogyny of abortion that tells women they can’t succeed without sacrificing their children. The Supreme Court’s dangerous and erroneous conclusions made by seven men about what women need has harmed generations of women who deserve support, not the devastation of abortion. Students for Life stands with the Pro-Life Generation in making sure that women know that many are ready to help.”

In an op-ed at The Washington Examiner on abortion among student athletes, Hawkins wrote: “While the 1972 Title IX was created to protect female athletes from discrimination on the basis of sex, many athletes report that rather than their pregnancies being welcomed or accommodated, they are facing incredible pressure to abort, almost as though Roe’s 1973 abortion ruling trumped their rights.”