Do Bernie Sanders and Joe Biden Have Will Ferrell’s “Big Check” Problem? 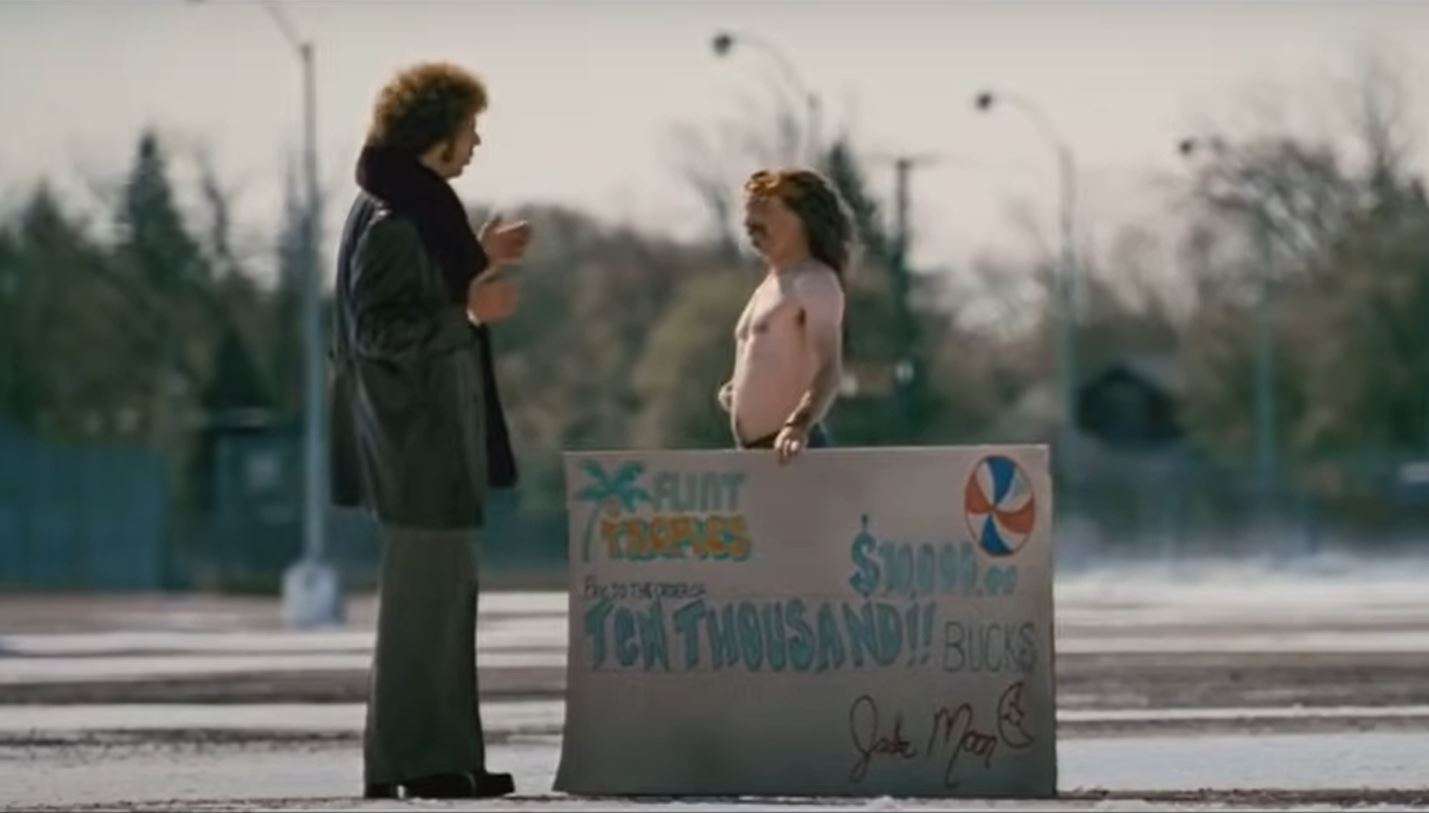 In Will Ferrell’s Basketball Comedy Semi-Pro, the actor plays a struggling basketball player, owner, and promoter who comes up with the gimmick of offering $10K for a nearly impossible “Moon shot.” Ferrell was trying to get people excited about his franchise. When a super fan makes it, Ferrell offers him a glittery, cardboard, gigantic check, telling him he needs to go to a Big Bank with a “big check department” to cash the bad paper. Fiction seems close to fact right now as Congress prepares to write a BIG check, $3.5 trillion that is to be a new franchise for socialism and to make new fans for government.

As SFLA/SFLAction President Kristan Hawkins writes in an op-ed at the Washington Times,

One of the many problems with Democrats’ $3.5 trillion reconciliation bill, imagined by committed socialist Sen. Bernie Sanders, is their commitment to permanently end Hyde Amendment protections so that preborn babies’ lives can be ended on the American taxpayer’s dime.

Even though Hyde protections have been added to the budget and any number of other spending bills for more than 40 years, Democrats have been adamant in leaving them out. When attached to a spending bill, Hyde protections limit taxpayer-funded abortion to cases of rape, incest, or when the mother’s life is in danger, which accounts for about 2% of all abortions, according to Corporate Abortion analysis.

On July 29th House Democrats purposefully removed the Hyde Amendment and other pro-life protections from the Labor, HHS, Education appropriations bill. Now the House is drafting a reconciliation package that will determine the congressional budget, which the New York Times called the “most significant expansion of the nation’s social safety net since the Great Society of the 1960s.” Given House Speaker Nancy Pelosi’s support for taxpayer-funded abortion, it’s likely that Democrats will strip away pro-life protections once again.

… On September 13th, Students for Life Action started to mobilize every supporter we have across the nation to contact their Congressional Representatives and urge them to support Hyde Protections. Already the Pro-Life Generation has generated thousands of emails and calls to Capitol Hill. With just a handful of votes determining the fate of Hyde, SFLAction is specifically focusing on Democrats in swing districts, including on the ground events in the districts of U.S. Representatives Tom O’Halleran (AZ-01), Cindy Axne (IA-03), Haley Stevens (MI-04), Conor Lamb (PA-17), and Abigail Spanberger (VA-07).

… The current debate could have been avoided. The budget struggles exist in part because of a lost opportunity when pro-life elected officials were last in control of Congress and the White House. A true remedy to the threat of forced taxpayer funding of abortion is currently known as H.R. 18, The No Taxpayer Funding for Abortion Act, sponsored by Rep. Chris Smith (R-NJ). The measure would make Hyde protections permanent law, ensuring no federal tax dollars could be used to fund abortion and abortion marketing in the U.S. and around the world.

A budget reconciliation package is expected later this month when the House resumes session. In the meantime, pro-life Americans will continue to call on the House to ensure that if no new funds for abortion will be included in The Big Check. The failure to add Hyde protections to the new measure must be a deal breaker.

But whether or not the House and Senate has Will Ferrell’s problem of covering that draft in the trillions, that’s on them to figure out. And fast.