Students for Life Action Engages in the Ground Game for the Future of California; Targets 7 Counties & Major Cities with a Vote Pro-Life First Message 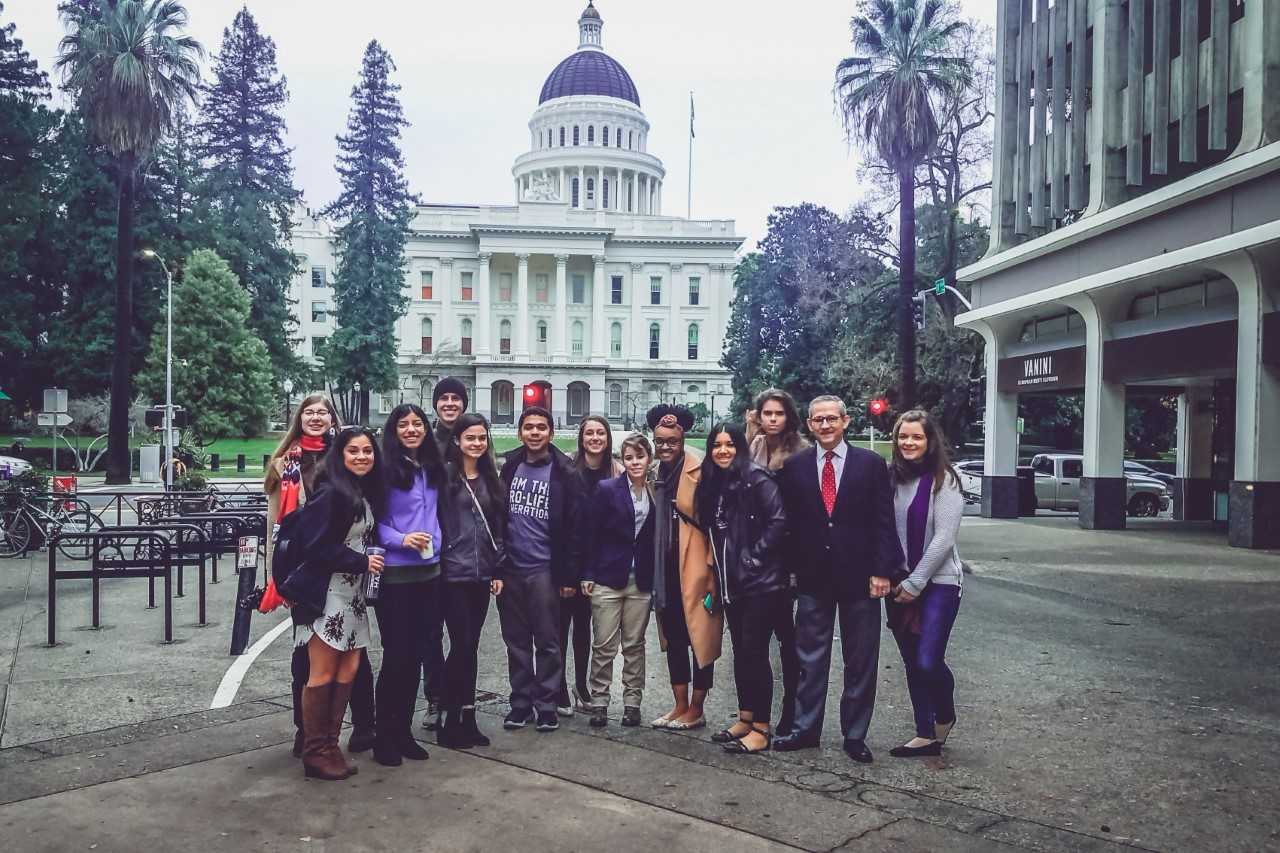 “Abortion is on the ballot in California for the first time in years, as Gov. Newsom tries to celebrate the lives lost during his administration as a truly pathetic ‘accomplishment.’ But the issue of abortion is being discussed,” said Students for Life Action President Kristan Hawkins. “Win or lose, a conversation about abortion in California long overdue.”

SACRAMENTO, CA & WASHINGTON D.C.  (09-13-2021) In the final days of the California Gubernatorial recall, Students for Life Action, with more than 90 groups primarily on college and university campuses, continues our grassroots effort to get a #VoteProLifeFirst message to registered voters as the Sept. 14 recall comes closer. “The one-party state of California has for years has abused their franchise by prioritizing abortion over the real needs of pregnant and parenting women. Case in point, California legislators worked over several years to be sure that whenever publicly funded colleges and universities open, the preborn could be killed by Chemical Abortion Pills in student health centers. Prioritizing abortion is a waste of public resources and a tragic loss of the state’s potential, found in the next generation,” said Students for Life Action President Kristan Hawkins.

ON THE GROUND: Students for Life Action has engaged in a text message blitz to personally contact over 105,000 California voters who haven’t turned in their ballots yet, exposing Governor Newsom’s dangerous agenda for women. SFLAction also strategically targeted 7 counties with a door-to-door canvassing program talking to voters with outstanding ballots. The areas targeted include Sacramento, Fresno, San Luis Obispo, Oakland, Chico, Vacaville, Orange County. Additionally, several of our student leaders volunteered their personal time outside of SFLAction to help with the recall Newsom effort.

Hawkins, along with Jordan Brittain who works on California campuses as SFLAction’s Pacific Southwest Regional Coordinator, recently had an op-ed at Newsweek, discussing how Newsom made abortion a central part of his last ditch efforts to hold onto office.

The authors note: Boasting an unimpressive record on COVID alongside a struggling economy and an unprecedented homelessness crisis, Newsom has few achievements to enthuse his voter base. He’s leaning on an unlikely attribute—his support for abortion—in hopes that his record of maintaining California’s highly permissive abortion laws will help him edge out his challengers.

… Staking the recall vote on an abortion-access narrative may be risky business, if polling is any indication. A national survey  of taxpayer-funded abortion on demand.

With Newsom’s record of failure on COVID-19, homelessness and the economy—and facing vacillating poll numbers—it is possible that of Millennial and Gen Z registered voters, for example, found that a plurality of 45 percent oppose taxpayer funding of abortion in most cases, and less than 2 in 10 support unlimited abortion access. Despite these findings, Newsom and his abortion allies are asking voters to rally around California’s governor-led policy this abortion enthusiasm strategy is little more than a Hail Mary pass. Will Newsom’s gambit work, or is there a new status quo on the horizon for the Golden State?”