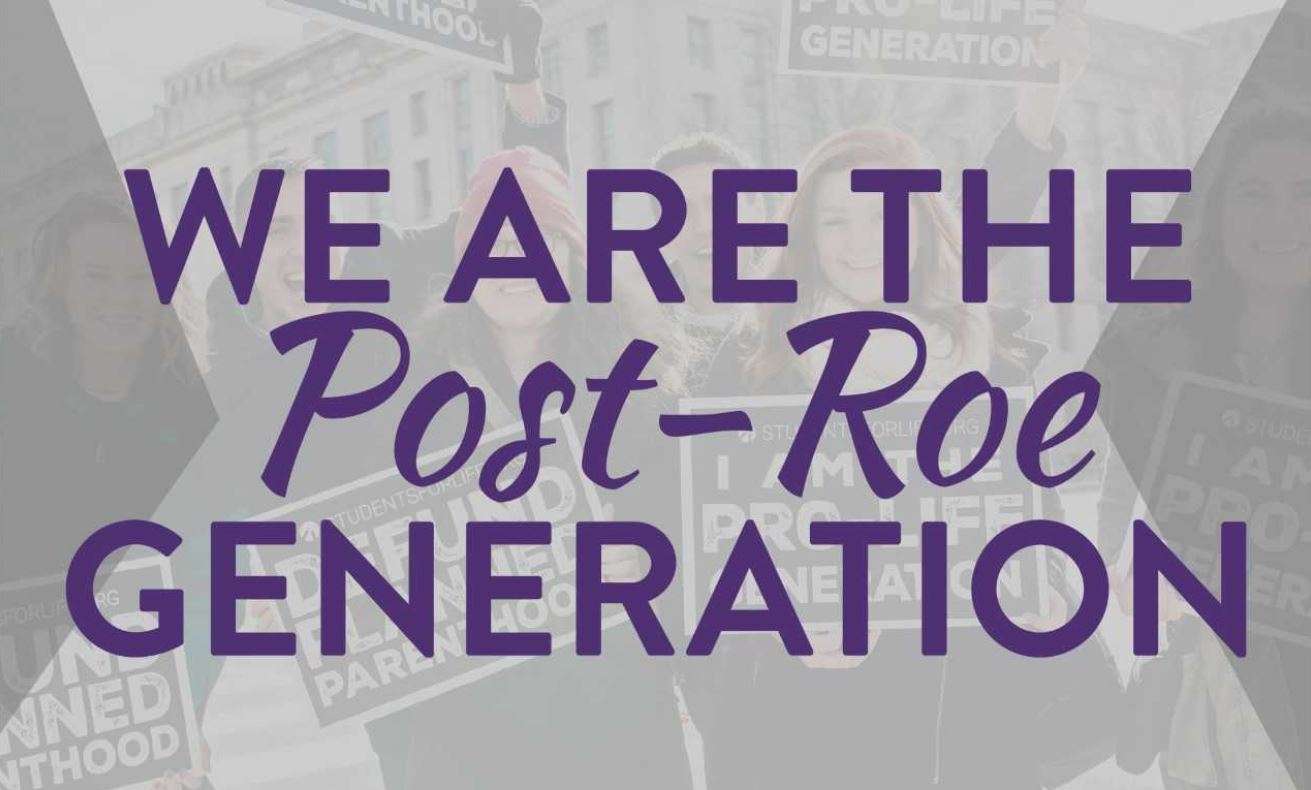 “The Supreme Court is taking baby steps toward the obvious conclusion that aborting babies by the millions is not a Constitutional ‘right,’” said Students for Life Action President Kristan Hawkins. “Today’s news is a wakeup call for Corporate Abortion that has hidden a predatory and barbaric business behind claims of Constitutional cover.”

UPDATE: The Texas Supreme Court has delivered yet another victory for the Texas Heartbeat Law as the court dealt “essentially a final blow” to the abortion industry’s hope of stopping the law, according to the Associated Press. The court ruled that Texas medical licensing officials do not have the authority to enforce the Heartbeat Law—an important ruling to bar the law’s reversal. The attorney for the Center for Reproductive Rights, one of the pro-abortion organizations which challenged the Texas law, said, “There is nothing left, this case is effectively over with respect to our challenge to the abortion ban.” That is music to the Pro-Life Generation’s ears; the Texas Heartbeat Law wins again.

WASHINGTON D.C. (09-02-2021) – Overnight, the Supreme Court in a 5-4 ruling denied an emergency appeal from abortionists and their lawyers in Texas as they tried to stop an innovative law that prohibits abortion in Texas after 6 weeks of pregnancy from going into effect.

Students for Life of America/Students for Life Action President Kristan Hawkins made the following statement: “Today’s news is a wakeup call for Corporate Abortion that has hidden a predatory and barbaric business behind claims of Constitutional cover. It’s becoming increasingly clear that the Constitution does not create a subclass of human beings whose rights are stripped away based on their age and location, nor will you find ‘abortion’ written in invisible between the lines. Students for Life of America was founded as a Post-Roe organization, working for the day after Roe with help and support for mothers and their children, born and pre-born. We are now one day closer to that reality.

“We are celebrating this decision for what it is, baby steps in the right direction toward the obvious conclusion that Roe is fatally flawed and must go. There are a lot of issues not addressed in the ruling today, but thankfully, the court has the opportunity to dive deeper into this when Dobbs v. Jackson is heard later this year.”

With almost 90 groups in Texas and an active team on the ground, Students for Life Action has championed pro-life legislation in Texas this session, confronting hostile abortion supporters along the way. Click here and here to learn moreabout a few of our efforts.

And Students for Life of America along with Human Coalition Action has an amicus brief before the Supreme Court calling on the high court to address the grave injustice of abortion. “Continued fidelity to the Roe/Casey regime is extraordinarily disruptive to a functioning and healthy society,” the writer notes, adding later “​​a fetus in the womb is a distinct living human person—simply a very small one.”